Also known as the Kroloteans' Competitor, The Reach are an alien species who came to Earth in 2016, where they soon allied themselves with The Light. They seek to weaponize human superpowers, which they refer to as the "meta-gene", to expand their own empire. 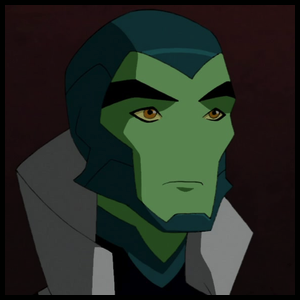 The leader of Reach operations on Earth. 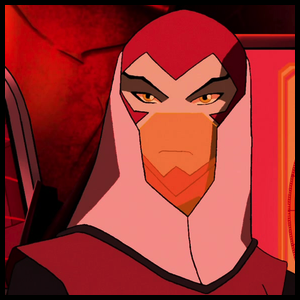 A Reach scientist who researches applications for human meta-gene. 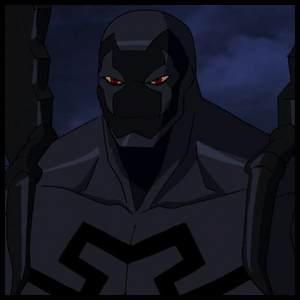 A Reach warrior equipped with a Scarab device identical to Blue Beetle's.