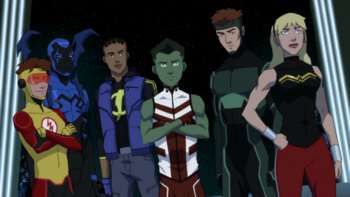 The Outsiders, the group of heroes formed by Beast Boy to be a public team of young heroes unaffiliated with the Justice League, to better combat the Light. They operate out of the penthouse floor of Premiere Building in Los Angeles 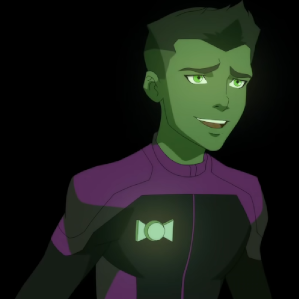 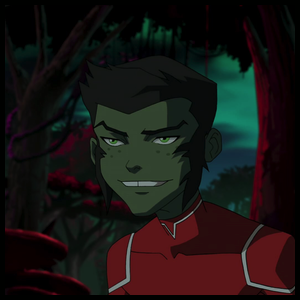 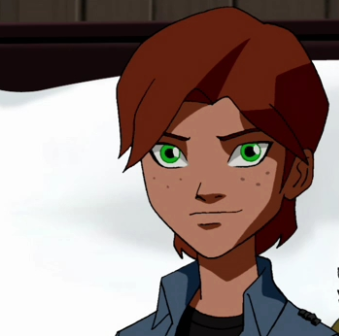 The son of zoologist and former actress Marie Logan, Garfield first encountered the team when they saved him and his mother from a stampede and after an injury receives a blood transfusion from Miss Martian. At age 13, Beast Boy is the one of the youngest members of the Team. He shares a close bond with Miss Martian and treat each other like brother and sister. She took him in prior to him becoming part of the Team after his mother died.

In Outsiders, Gar is a successful star, following in his mother's footsteps as an actor. He's also known to be romantically linked with Perdita, currently the Vlatavan monarch. 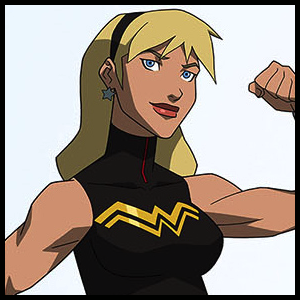 Wonder Woman's protege and member of the team during the second season. 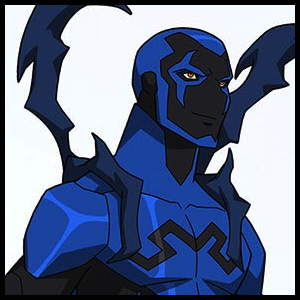 When an alien scarab stuck itself to his spine, Jaime Reyes went from an average teenager to a super-powered crime fighter.

The alien scarab that stuck itself to Jaime Reyes's spine. 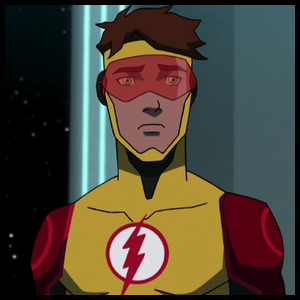 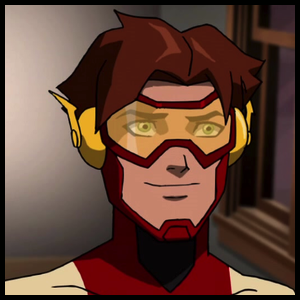 Barry Allen's grandson from 40 years in the future, also armed with super-speed. Bart travels back in time to meet his grandfather in the present and prevent his own Bad Future from happening. He's incredibly fast talking, playful and witty- or at least pretends to be. He eventually joins the team as one of its youngest members. 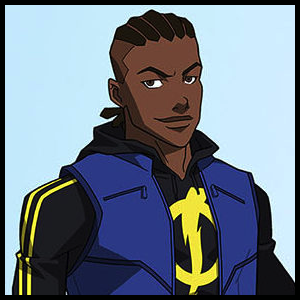 A young black teenager from Dakota City. After his metagene is activated, he gains the power to manipulate electricity. He joins the Team as Static with an open offer to become Black Lightning's mentee following the aversion of the Reach apocalypse. 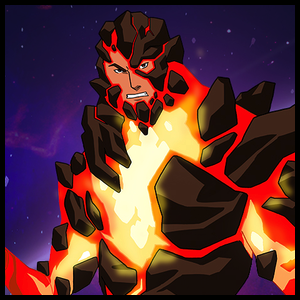 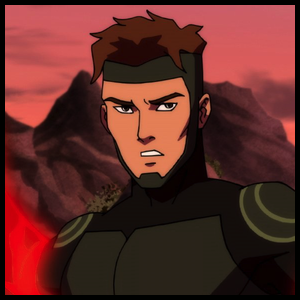 "Patience? Patience, patience. What is the magic of patience? You preach patience. My brother preaches patience. Once upon a time, my parents sang the same song of patience! Where did all that patience get any of us?"

The teenage prince of Markovia, the second heir to the throne, who willingly becomes a metahuman superhero to stop the child trafficking problem that was rampant in his country. After being banished from his homeland due to his new powers, Brion joins the Outsiders under the codename of Geo-Force. 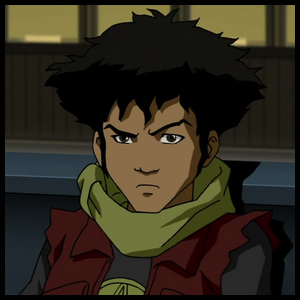 An Argentinian who gains the power of teleportation after his metagene is activated. He is based on El Dorado from Challenge of the Superfriends. He was one of the counsellors at the Meta-Human Youth Centre before joining the Outsiders 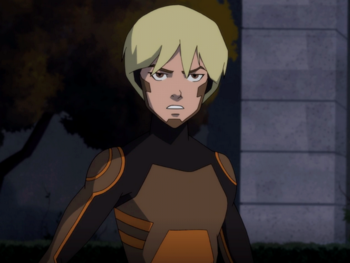 The missing princess of Markovia, and the younger sister of Prince Gregor and Prince Brion. Two years ago, she disappeared and is believed to have become a victim of metahuman trafficking. 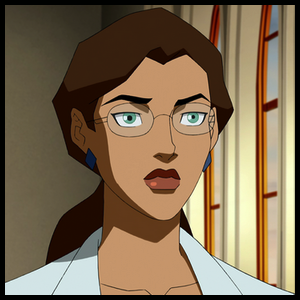 A physician who personally works for the Markovian royal family.