The League of Shadows

An organization of assassins founded and run by super villain Ra's Al Ghul, until Deathstroke took over.
open/close all folders
Advertisement: 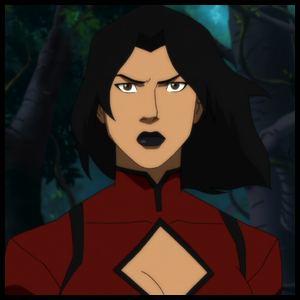 "There's power to be drawn from grace, from serenity." 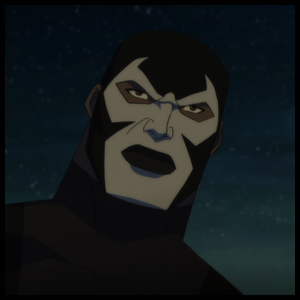 "No one gets on or off Santa Prisca without Bane knowing."

A supervillain who uses a strength-enhancing steroid known as "Venom" to increase his strength and body mass. 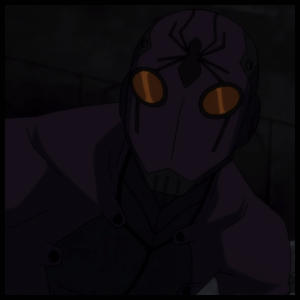 "Why do they always run? Do I need better quips?" 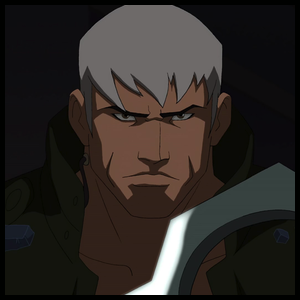 An assassin with a mechanized right hook. 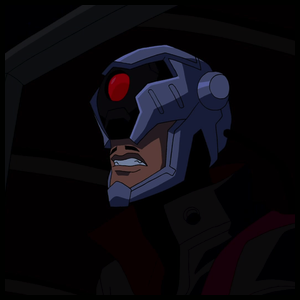 An assassin who uses a helmet with laser beams. 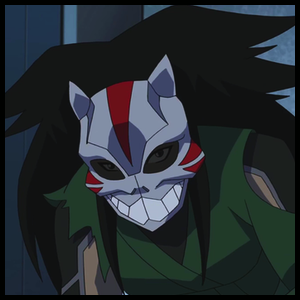 Cheshire (real name Jade Nguyen) is a highly-skilled assassin who worked for the League of Shadows. She is the daughter of Sportsmaster and Huntress, and the older sister of Artemis. She is married to Red Arrow, and the mother of Lian Nguyen-Harper. 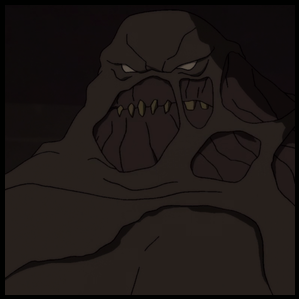 Clayface is a shape-changing supervillain with a monstrous, mud-like appearance. 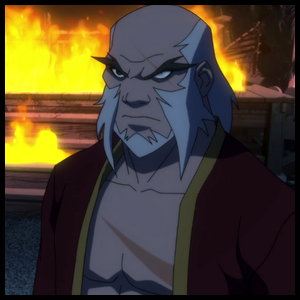 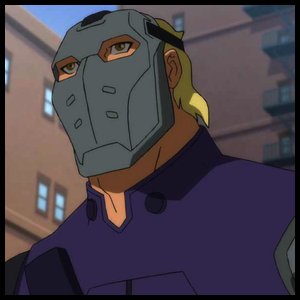 Sportsmaster (real name Lawrence "Crusher" Crock) is a supervillain, a former member of the League of Shadows, and was the personal enforcer for the Light. He is the father of Artemis and Cheshire, and estranged husband of Paula Crock.

A servant of Ra's al Ghul. 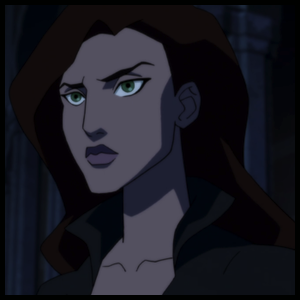 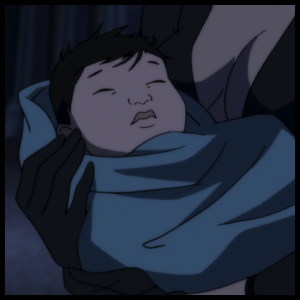 Talia's newborn, fathered during the Time Skip between Invasion and Outsiders. According to Word of God, this is Damian Wayne. 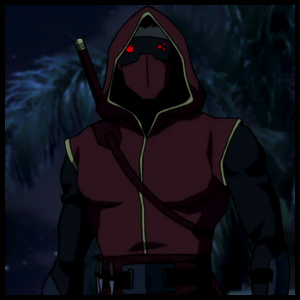