This page is for listing tropes related to Batman Incorporated, the group of heroes who left the Justice League in protest to the extreme restrictions placed upon the League's ability to help people in the animated series Young Justice. 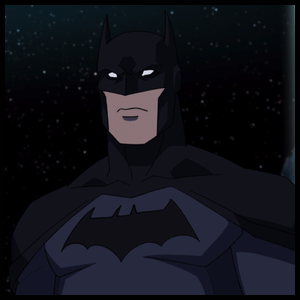 The Dark Knight of Gotham City. Like always, he's brooding and suspicious, but his caring nature is much closer to the surface than in most interpretations. He has a close relationship with the first Robin, Dick, and eventually takes the entire Team under his wing. 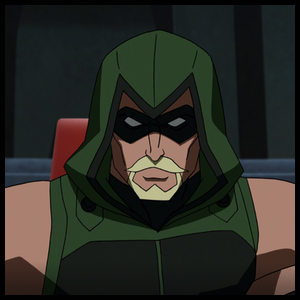 The supposed "Uncle" of Artemis, Green Arrow is a friendly face, politician and capable fighter. He suffered a falling-out with his first side-kick, Speedy (who took on the mantel Red Arrow) though he still cares deeply for him and tried to bring him back to the straight and narrow. Took Artemis on as his new protege to teach her his skills and give her an outlet for her super-heroing, per Batman's request. In a relationship with Black Canary. 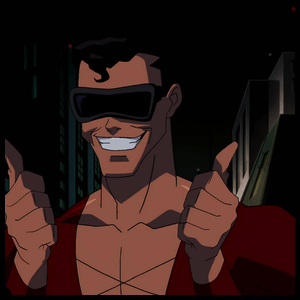 Plastic Man is a superhero and member of the Justice League who left with Batman. 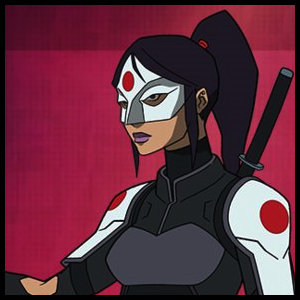 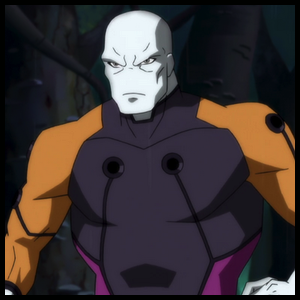 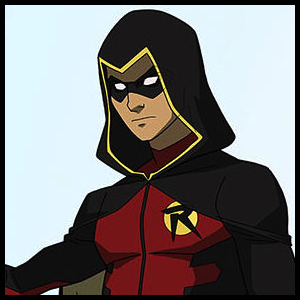 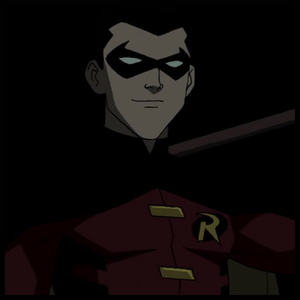 Batman's new partner and sidekick, as well as Nightwing's successor. Unlike Dick Grayson, the new Robin is an extremely serious student of the heroic arts.

In Outsiders, Tim left the team with Batman and leads the younger members of Batman Incorporated. 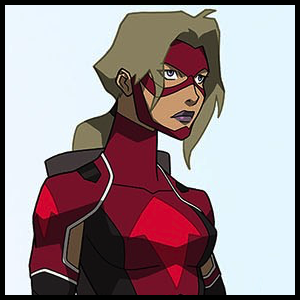 A girl who aspired to be the archer superhero Arrowette after seeing Green Arrow and Artemis save her father's life.

In Outsiders, Cissie has grown up to become Arrowette, Green Arrow's new sidekick and a member of the Team. 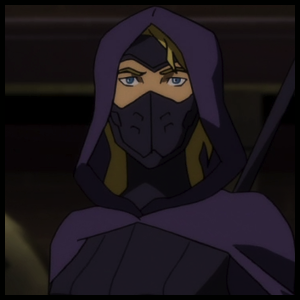 Stephanie Brown was abducted for the Reach by Tigress in Invasion. Returns as a bonafide superhero named Spoiler in Outsiders. 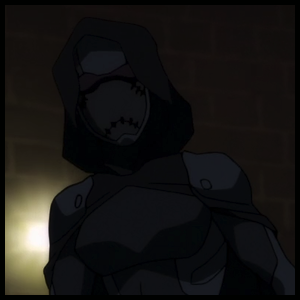 A quiet, mysterious and skilled member of Tim's Squad.