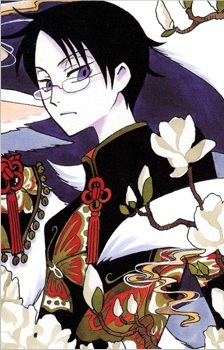 The story's main protagonist, Kimihiro Watanuki is a high school student constantly plagued by his ability to see and attract spirits. One day while running from his latest crop of supernatural perusers, he wanders into a strange shop where he's given the offer to be rid of his problem, at the price of becoming the owner's part-time servant. So begins his life working for the wish-granting shop, encountering people, spirits, and strange situations alike while also growing and changing along the way. 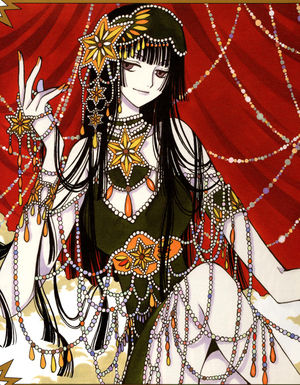 The Dimensional Witch, and Watanuki's employer. An eccentric but powerful woman who runs a shop that exists to grant wishes to those who need them... For a price of course. She offers to grant Watanuki's wish that he may stop being chased by demons and as a result effectively turns him into her slave-boy. While she enjoys making Watanuki's life difficult, she does prove to care about him, especially as she starts to take on more of a mentor role rather than that of a demanding master towards him. 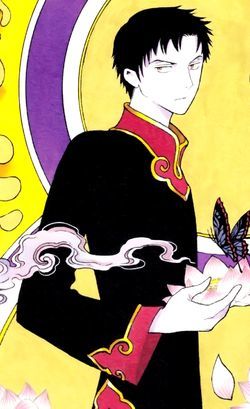 A classmate of Watanuki's, Doumeki was brought up in a shrine and has knowledge of the spirit world due to the stories he was told when he was young by his spirit-seeing grandfather. While Doumeki himself is unable to see the supernatural, he has the ability to repel and exorcise them because of his heritage. Watanuki bears an unreasonable hatred towards Doumeki, but despite this fate seems determined to throw them into situations together. 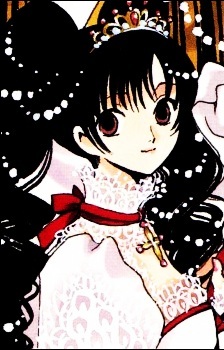 Another of Watanuki's classmates. Himawari is a cheerful girl who Watanuki claims is the cutest girl in school and also has a massive crush on. She often joins in on gatherings with Watanuki, Doumeki, and Yuuko, and is easily accepting about the existence of the magical and supernatural. Despite not having any apparent powers, mysteriously, bad things tend to occur when she's around. 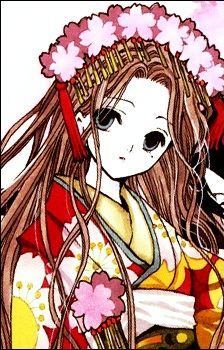 A young medium who, at the age of 9 has been catapulted into the TV world for her powers. Her mother focuses on having Kohane on as many television shows as possible, and buys large amounts of extravagant items. This treatment causes Kohane to have a quiet and lonely demeanor, though she attempts to stay strong for her mother's sake, blaming everything on herself. 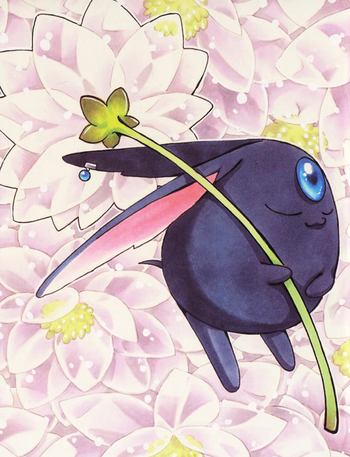 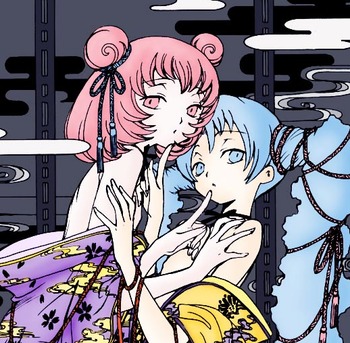 Yuuko Ichihara's aides, two artificial beings who keep Yūko's shop in existence. They guide shop visitors to their mistress, and also perform various other tasks. Because they are soulless bodies, they cannot leave Yuuko’s shop. Their complete names are Marudashi and Morodashi.

A kudagitsune or pipe fox spirit given to Yuuko by Ame-Warashi as payment. It is later named Mugetsu by Watanuki.

A spirit girl from a mountain who develops a crush on Watanuki.

A rain spirit and Zashiki-Warashi's friend. She is very protective of her and has quite a temper.