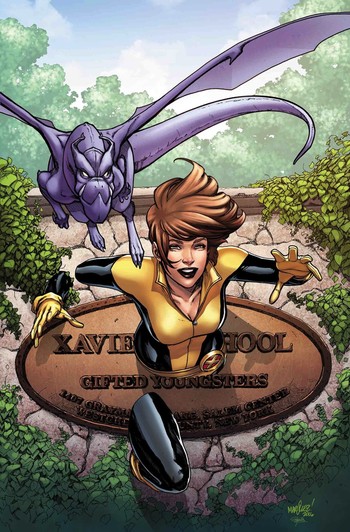 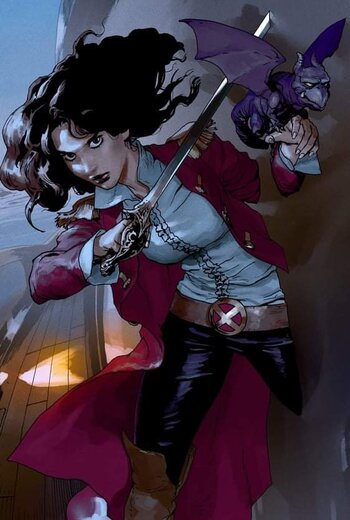 Kitty Pryde is a mutant gifted with the ability to become intangible and phase her entire body through solid material. A talented prodigy, she became the poster child of the X-Men; eventually reaching maturation and becoming the team's current leader. 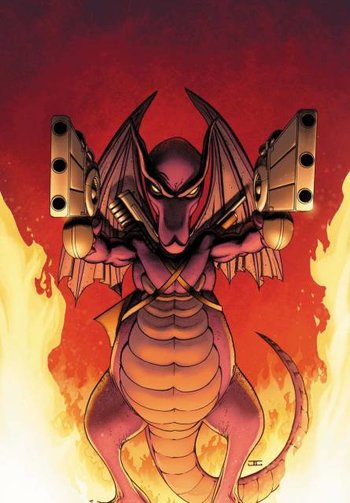 Lockheed is a purple, winged, quadrupedal alien that resembles a small dragon. He is the longtime companion of Kitty Pryde with whom he shares a special bond. He is a valued member of the X-Men and founding member of The Pet Avengers. 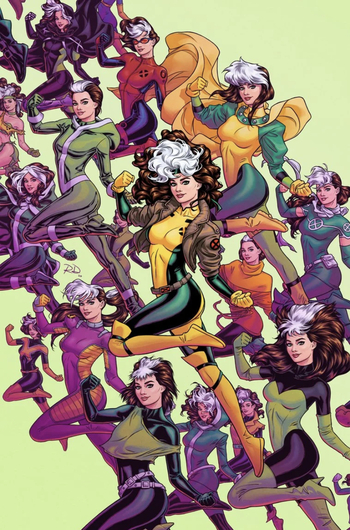 The adopted daughter of Mystique, Rogue was once a member of the Brotherhood of Evil Mutants. Now reformed, Rogue has become a veteran member of the X-Men. 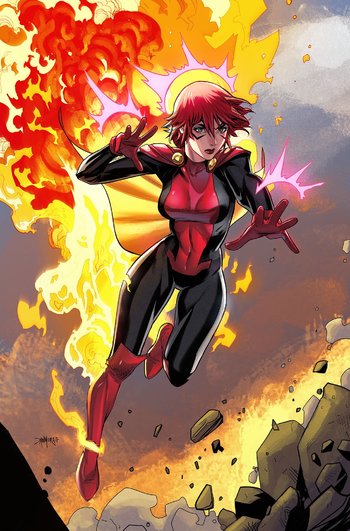 Rachel Summers, or Rachel Grey, and also known with the alias Phoenix, Marvel Girl and Prestige, is a Marvel Comics mutant superheroine who is associated with the X-Men. She debuted in X-Men #141 (January 1981), as part of the Days of Future Past storyline. Her first appearance in the main Marvel Universe would come three years later in New Mutants #18. She was created by Chris Claremont, John Byrne, and John Romita, Jr.. 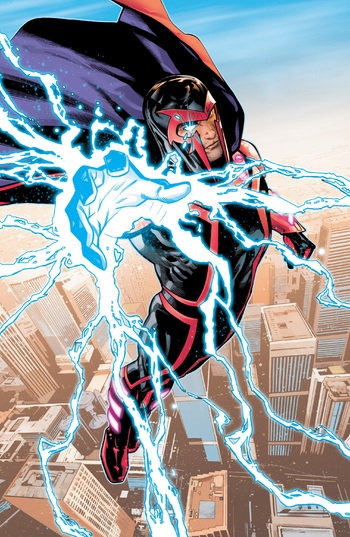 Among the most powerful, recognizable, and infamous mutants to inhabit the planet Earth, Magneto was the X-Men's first major nemesis. Now known as a revolutionist and terrorist, Magneto has fought for the X-Men as many times as he's been against them. 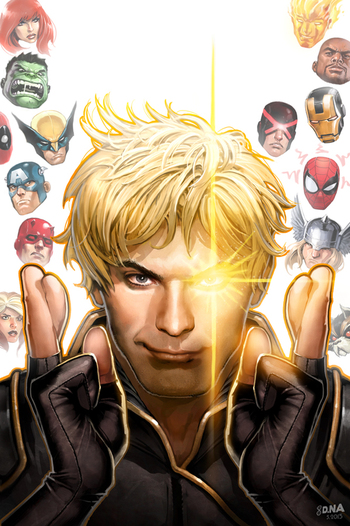 British beauty Elizabeth "Betsy" Braddock is a mutant with vast telepathic and telekinetic powers that she can focus into deadly weapons. She is a stealthy martial artist, a former fashion model and longtime X-Man. 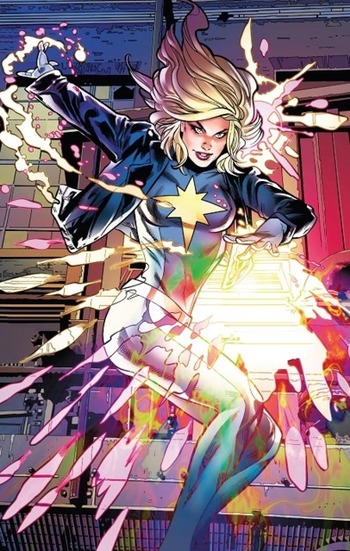 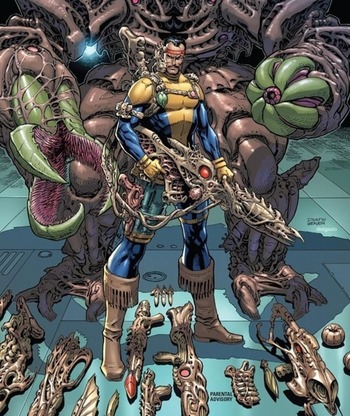 A Cheyenne Indian, born to be a shaman. He ran from his responsibilities and joined the military, only to conjure up some badassery in Vietnam and releasing the Trickster. Then he worked for the US government as their gadget man, only to create the gun that stripped Storm (accidentally: it was meant to be Rogue) of her powers. He nursed her back to health, then got a What the Hell, Hero? for it when she found out he was at fault. Sacrificed the X-Men (at the time) with their permission to lock away the entity he had released, after it wreaked havoc in Dallas. He eventually joined the X-Men and wanted to marry Storm, but ultimately left her (and the team) for Mystique when he felt Ororo didn't love him. You can imagine how well that relationship went, and he regretted his actions when Storm went on to marry the Black Panther. It is theorized he'll become the founder of the X.U.E. (Xavier's Underground Enforcers) in Bishop's future.