Characters appearing in Wotakoi: Love is Hard for Otaku. Beware of potential spoilers. 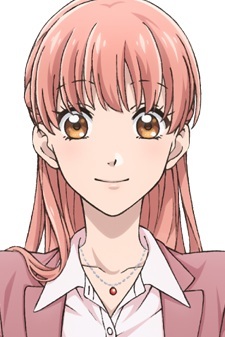 The heroine, whose plan to hide her otaku interests from her new officemates backfired quickly when her childhood friend Hirotaka outs her. They later start dating. She is a fujoshi who also likes otome games and idols, and she writes and draws doujinshi both as a hobby and to make cash on the side at Comiket. 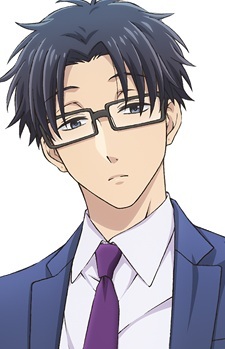 Narumi's childhood friend and new coworker, who becomes her boyfriend after a couple of after-work drinking sessions. Hirotaka is a stoic video game otaku; unlike her, he doesn't bother hiding his hobby. 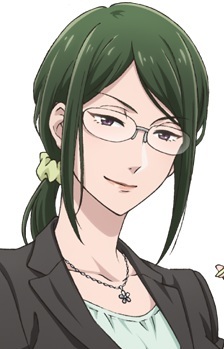 A senior at the office, and Tarou's longterm girlfriend. She quickly befriends Narumi after learning that the younger girl is a Yaoi Fangirl. Has a wide variety of otaku interests, but most visibly expresses it in her hobby of cosplaying handsome men. 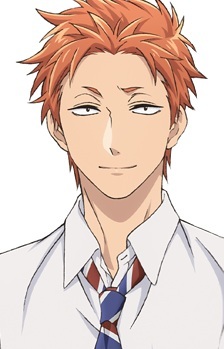 A senior at the office and Hanako's longterm boyfriend. Mostly a manga and game otaku, although he's not as intense about it as the other main characters. 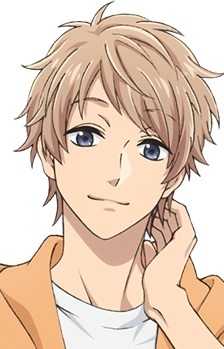 Hirotaka's younger brother, who works at a coffee shop near the office. A genial university student who is notably not an otaku. 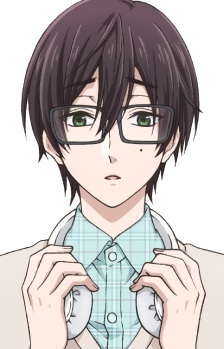 A gamer otaku who goes to the same university as Naoya, she's very shy and reclusive. She initially reminds Naoya of his older brother, leading him to try and make friends with her.

Two of Hirotaka's coworkers, whose names he can never be bothered to remember.
Chiba

A coworker and mutual friend of Narumi and Hanako.
Kensuke and Yoshiki