Characters / Wolverine and the X-Men  Brotherhood of Mutants 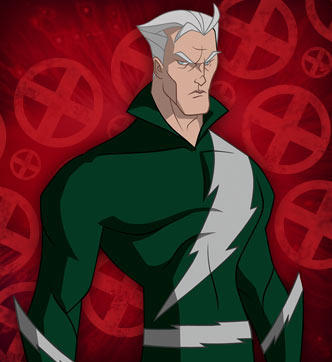 Pietro Maximoff, also known as Quicksilver, is Magneto's son and has always been desperate to win his father's approval. He is crushed when instead it's given to his sister Wanda (The Scarlet Witch.) As such, he resents her, though she tries to help him improve his relationship with Magneto. Quicksilver is the de facto leader of the Brotherhood. He possesses the mutant ability to run at superhuman speeds over great distances. With speeds of over 175 mph, he is also able to create a whirlwind by running in a circle. 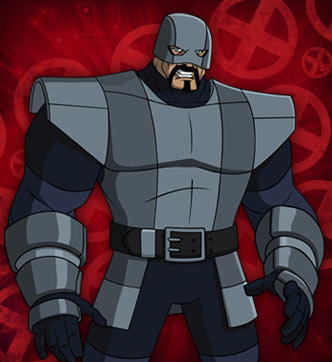 Originally from Greece, Dominikos Petrakis, also known as Avalanche, landed on the streets of New York at an early age and has survived for years by aligning himself with other mutant misfits. Avalanche has the mutant ability to generate vibrations from his hands that can bring down buildings and cause earthquakes. 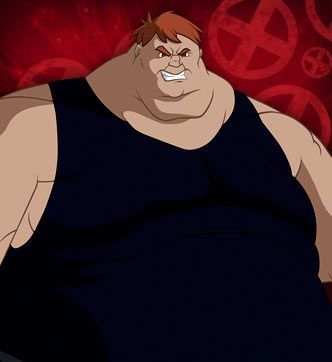 Fred Dukes, also known as Blob, firmly believes that just by virtue of being a mutant, he has the right to be treated as a superior. In actuality he's only a part of the dysfunctional Brotherhood because they needed a heavy lifter. He has superhuman strength and durability and his huge body can absorb projectiles from bullets to artillery shells, and is impervious to injury. 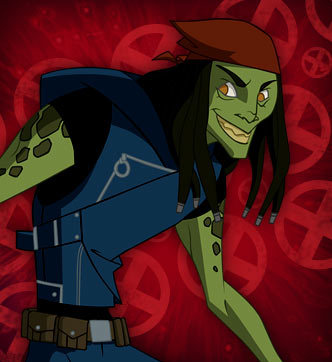 Of all the mutant powers a person could get, Mortimer Toynbee, also known as Toad, got his from the bottom of the genetic barrel. His tongue can stretch up to 25 feet and he has the ability to leap great heights and spit a green adhesive substance from his mouth. It's no wonder he envies everyone else's powers with such pathos. But the bottom line is Toad is thrilled to be hanging with the Brotherhood, no matter what they make him do. 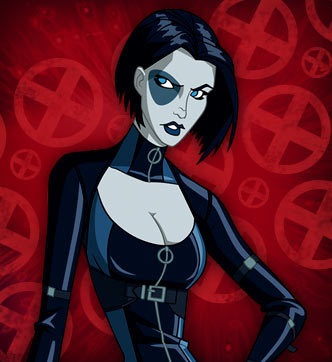 Neena Thurman, also known as Domino, is a member of Magneto's Brotherhood who has precise marksmanship and luck. During Rogue's short stay with the Brotherhood, she forms a sort of bond/friendship as the only women in the Brotherhood and are usually seen together. She acts as the voice of reason on the team, contrasting to Quicksilver's impulsive leadership. She apparently has the ability to influence the laws of probability, but she mainly relies on her marksmanship and hand-to-hand abilities.