Characters / Wolverine and the X-Men  Acolytes 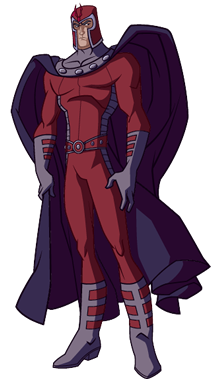 While Professor Xavier seeks to prevent violent conflict between mutants and non-powered humans, his one-time friend Erik Magnus Lehnsherr welcomes it. After surviving extreme persecution as a child, the embittered mutant called Magneto came to believe that his species were the rightful inheritors of the Earth. His mutant ability to control the forces of Magnetism makes him a rousing leader to the mutant nation of Genosha and a formidable foe for Wolverine and the X-Men. 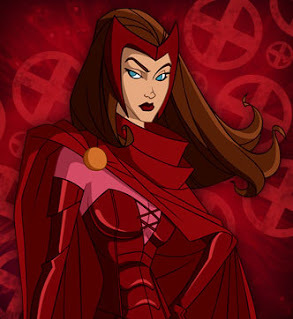 Wanda Maximoff, also known as Scarlet Witch, is the sister of Quicksilver and daughter of Magneto. Her brother is often jealous of her relationship with their father Magneto - as she is obviously the favored among the two. Scarlet Witch is a mutant who possesses "hex bolts," which give her the ability to affect probability fields to cause unlikely events to occur, and can make objects spontaneously burst into flames, rust or decay. 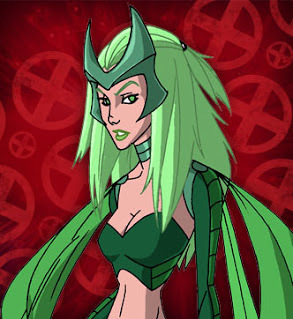 Lorna Dane, also known as Polaris, is Magneto's overprotected daughter and the younger half-sibling of Quicksilver and Scarlet Witch. She is a mutant who has the power to control magnetism and can shape and manipulate magnetic fields that exist naturally or artificially. With this ability, most metals come under her control. 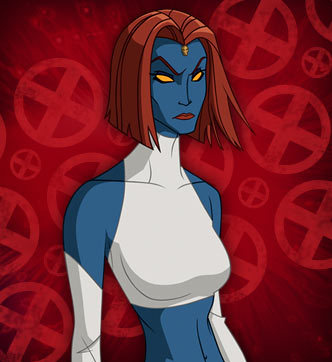 As Magneto's number one operative, Raven Darkholme, also known as Mystique, is a committed champion of the mutant cause. She fervently believes in Magneto's vision for the future, for she too has witnessed the dark side of humanity and how it deals with those who are different. Mystique is a mutant shapeshifter who can make herself look like any human, humanoid, or semi-humanoid being, male or female, copying every detail including retina, fingerprints, and voice pattern. 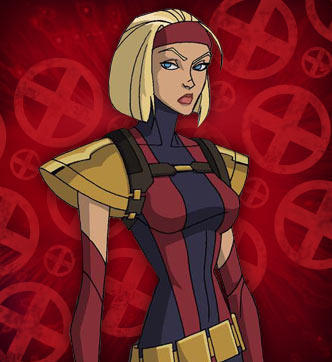 Sarah Ryall, also known as Scanner, is a mutant of Genosha who is shown to be a loyal Acolyte of Magneto. She has the ability to remotely project the images of others. 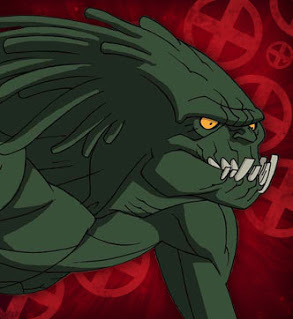 Mellencamp is a mutant who is one of Magneto's Acolyte in Genosha. He follows Magneto's order such as sending some mutants to prison. He works commonly alongside with Senyaka, Mercury, and Scarlet Witch as shown in the series. Mellencamp has the abilities of Razor-sharp claws and fangs, superhuman senses, strength, speed, agility, reflexes, coordination, endurance, invulnerability, and resistant to life draining. 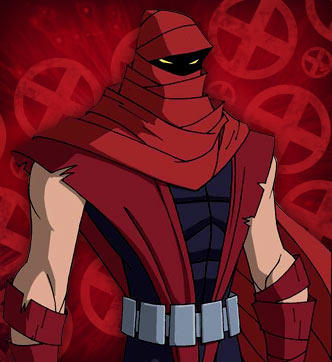 Senyaka is a mutant who is one of the many Acolytes of Magneto. In "Battle Lines," He and Pyro attack MRD Facility Beta in the Northwest to break out the mutants imprisoned there. He later battles Gambit in "Aces & Eights". Senyaka has the ability to create life-force draining fire and energy whips. 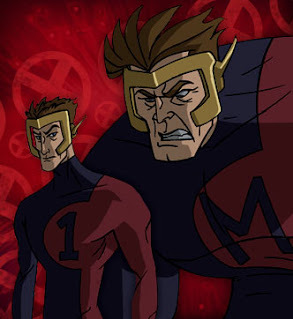 The Kleinstock Brothers are mutant triplets who are part of Magneto's Acolytes and are shown breaking mutants out of Mutant Response Division Facility Delta in the south. The three brothers' names are Harlan, Sven and Eric and they have the abilities of projecting energy in order to merge into a giant with the abilities of Superhuman size, strength, speed, stamina, and sturdiness. 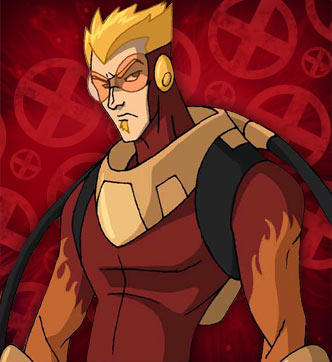 John Allerdyce, also known as Pyro, is a mutant who was a captive of the Mutant Response Division. He and other captives were freed by Wolverine. Pyro later joined Magneto's Acolytes and he went to live in Genosha. Pyro has the ability to manipulate fire and uses a kerosene-based flame-thrower that could project a stream of flame. 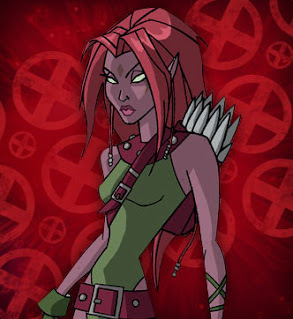 Clarice Ferguson, also known as Blink, is a mutant who is one of Magneto's Acolytes as his personal assistant on Genosha. She has the ability to project energy shards that teleport people or objects. 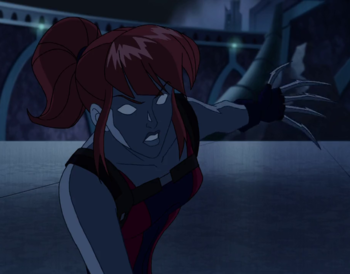 Messily Kincaid, also known as Mercury, is a mutant who served under Magneto as a member of his Acolytes on Genosha. Her skin is made out of mercury and she can reshape and stretch at will. 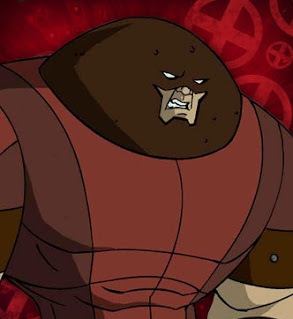 Cain Marko, also known as Juggernaut, is the step-brother of Charles Xavier and serves under Magneto as a member of his Acolytes. Juggernaut possesses the Gem of the mystical entity Cyttorak, which grants him with the abilities of superhuman strength, speed, and durability.