The characters from the literature and television series Witches Of East End. 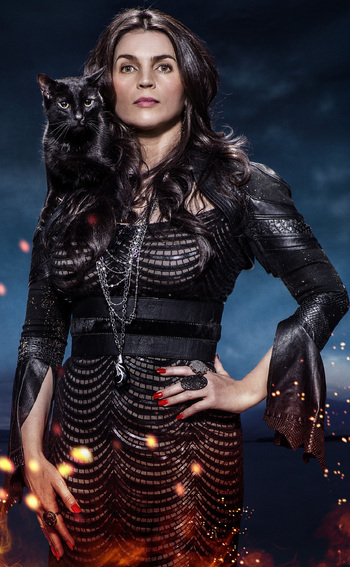 Played by: Julia Ormond
The Beauchamp matriarch and mother of Freya and Ingrid 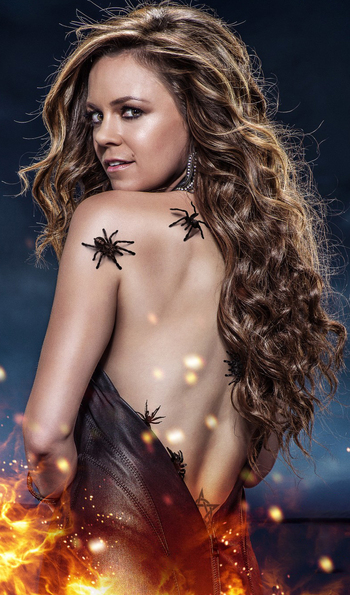 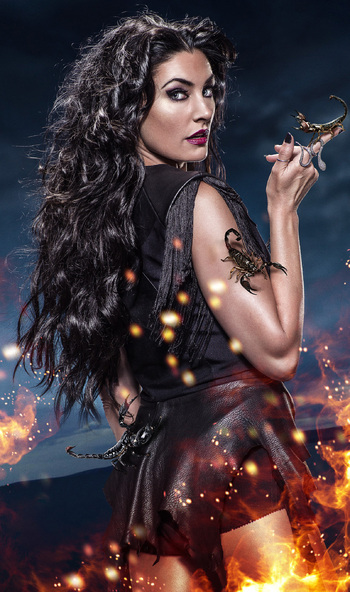 Played by: Mädchen Amick
Joanna's younger sister and fellow witch.
Helena Beauchamp / Helda Beauchamp / The Gatherer
Played by: Julia Ormond
Sister of Joanna and Wendy, and ruler of the Underworld. 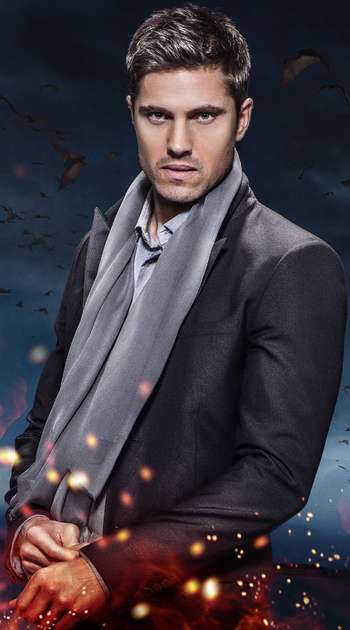 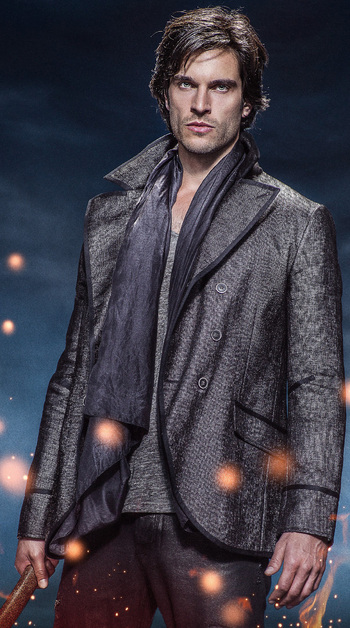 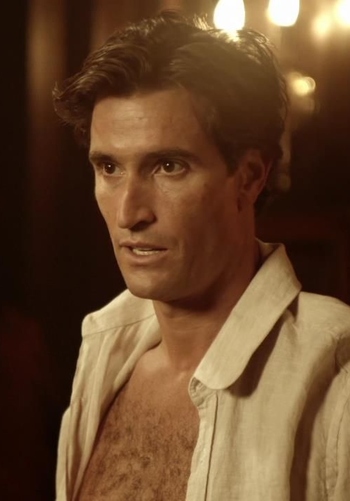 Played by: Jason George
Sacrificial Lion: To show us magic is not to be taken lightly.
Eva Callero 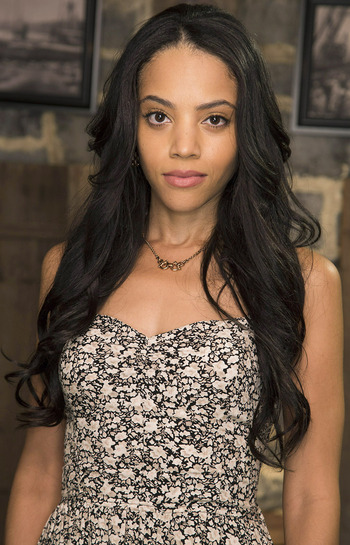 Played by: Bianca Lawson
A mysterious woman who romances Killian in season 2.