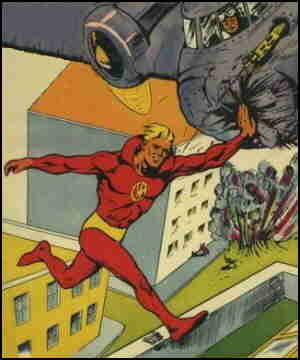 Fred Carson was an American radio technician who was given a magic ring by Tibetan monks. With his new powers, he fights crime as the Wonder Man. 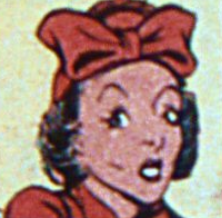 The spoiled daughter of Carson's boss, who has decided to join the Red Cross.

The fascist dictator of Tatonka, Attilla is currently dealing with a rebellion, which he intends to use any means to put down.

Brenda's fiance, who has also joined the Red Cross

Carson's boss at the radio news company and Brenda's father.