The characters from Will & Grace.

Will Truman
Portrayed by: Eric McCormack

A gay lawyer who shares an apartment with his straight best friend Grace.

A rich, perpetually drunk socialite who "works" as Grace's assistant.

A close friend of Will’s, he’s an eccentric and flamboyantly gay wannabe actor.

Will's wealthiest legal client in Season 1 and 2, a rich Texan. 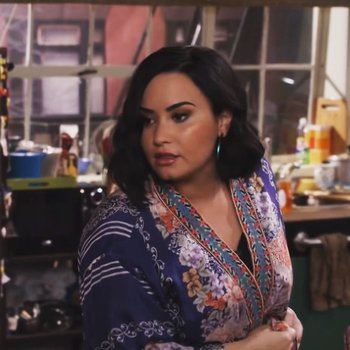