Warning! This page has unmarked spoilers.

A young wanderer who lives as an outcast because of his ability to control ARMs, a powerful gun-like weapon that was used by the planet's civilization of yore. 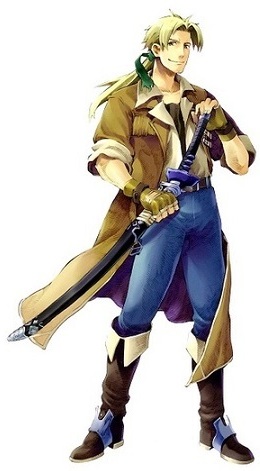 A ragtag treasure hunter who is constantly on the go, searching for new and exciting ruins and mountain caves to explore, in constant search of lost treasure. 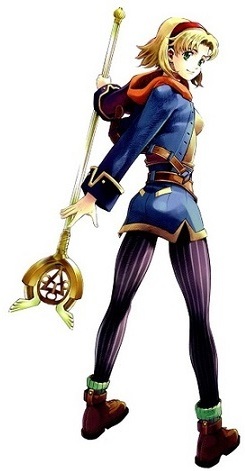 A crest sorceress and the crown princess of Adlehyde, one of Filgaia's most influential and powerful kingdoms. 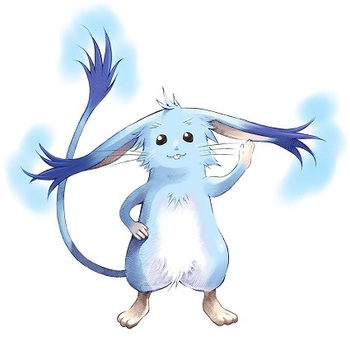 A small and clever wind mouse who accompanies Jack on his treasure hunts. 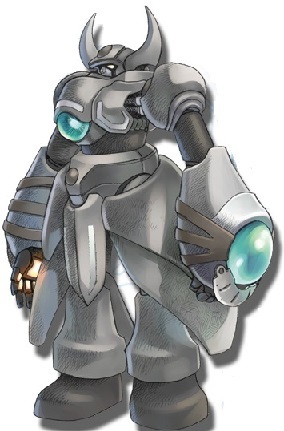 A Golem created by the Elw to combat the Metal Demons. 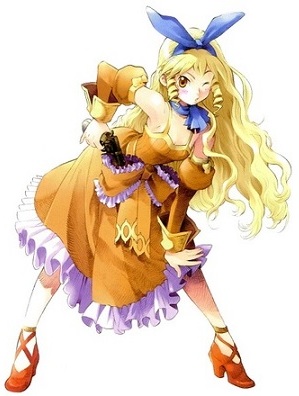 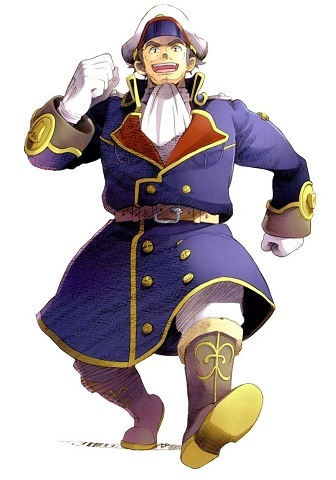 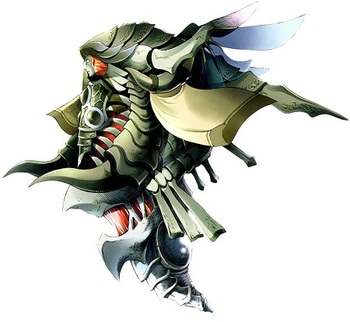 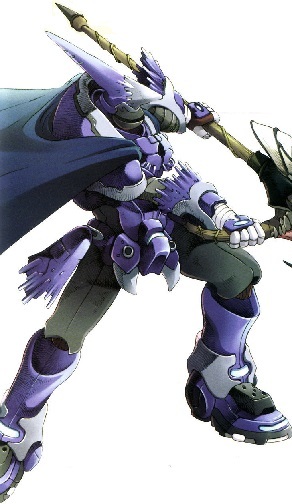 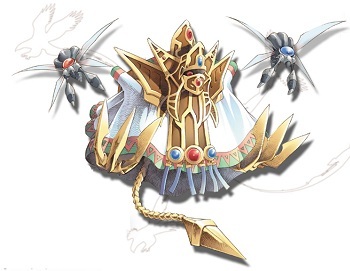 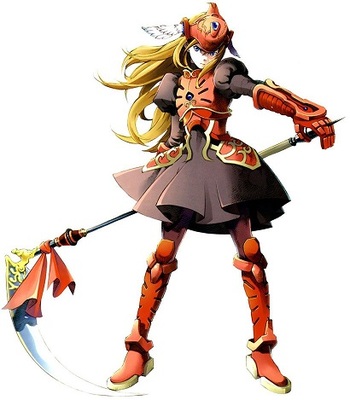 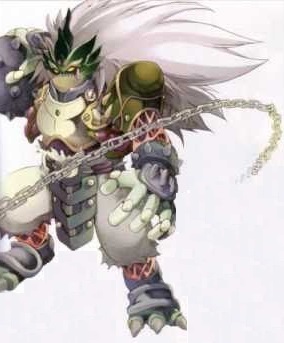 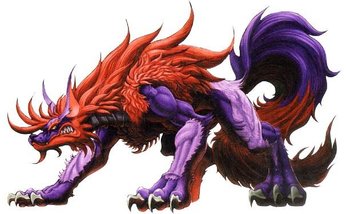 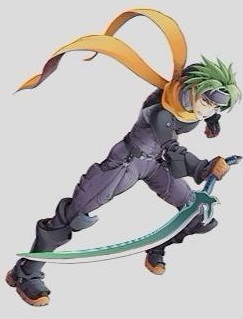