Characters / When Marnie Was There 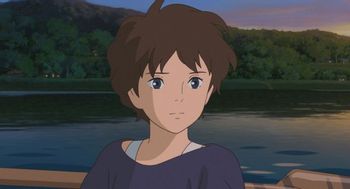 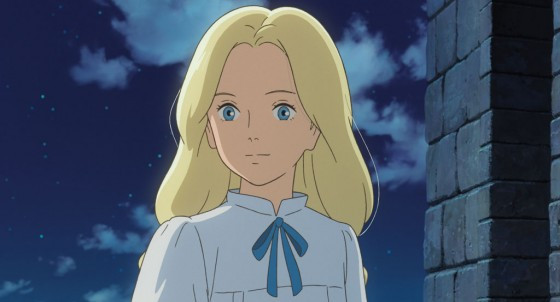 Residents of the Rural Seaside Town 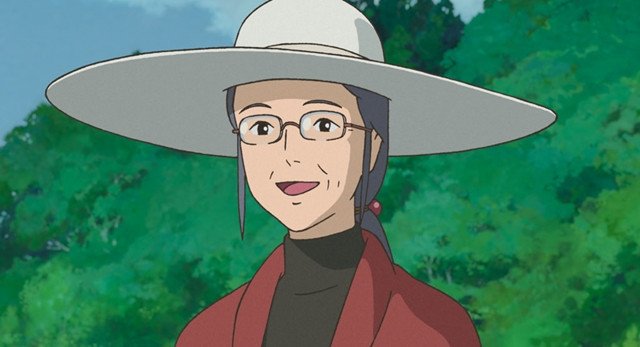 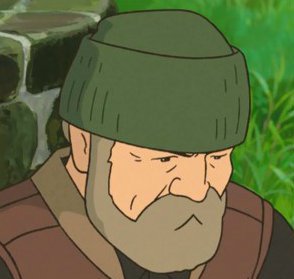 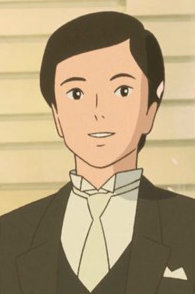 A young man Marnie is often seen with.

A character who has a major impact on the story.