Characters / Whatever Happened to... Robot Jones? 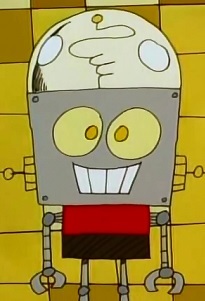 A young robot who goes to school to learn the ways of humans.

One of Robot's closest and few friends. 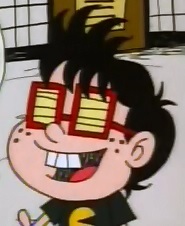 Another of Robot's friends. His nickname comes from being good at solving Wonder Cubes. 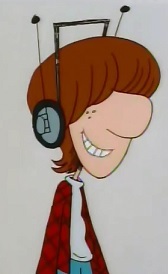 The third of Robot's friends. 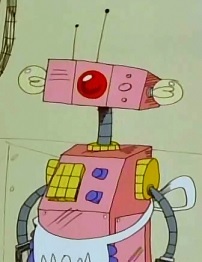 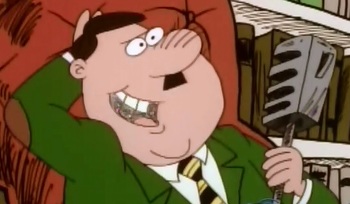 The principal of Polyneux Middle School who has nothing but contempt for Robot Jones. 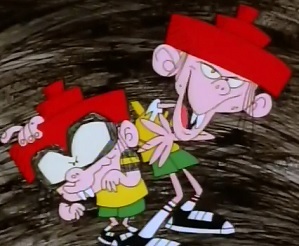 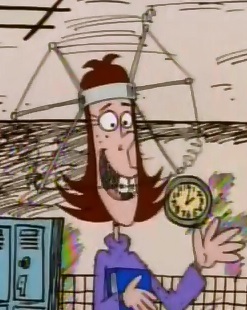 Robot Jones' unrequited crush, whom he appears to be attracted to mainly because of her braces and her prosthetic leg. 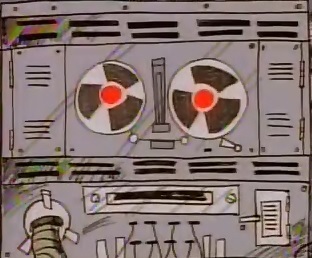 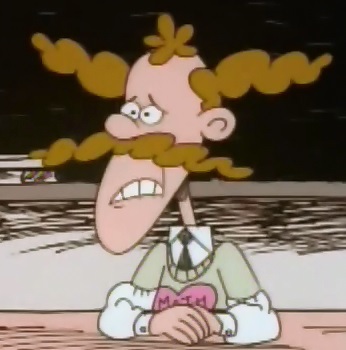 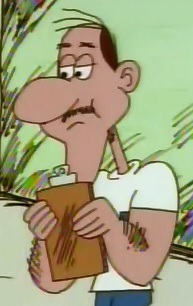 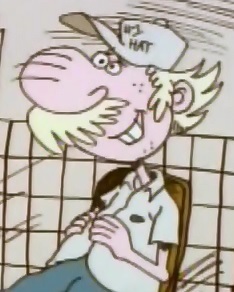 The janitor of Polyneux Middle School. 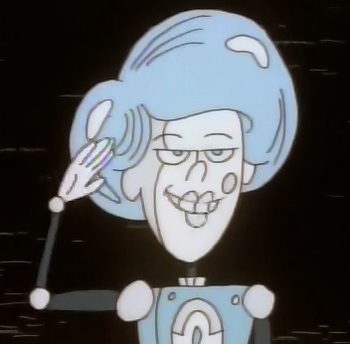 An Austrian android exchange student who once showed up to torment Robot and get off scot-free.