Characters / What We Do in the Shadows

Characters from the film What We Do in the Shadows.

For characters from the series, go here.

The Main Cast in general 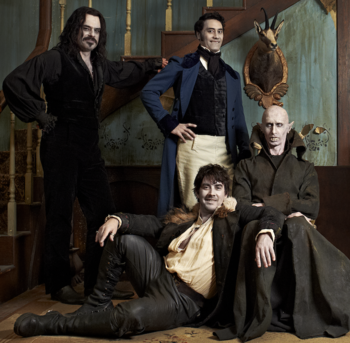 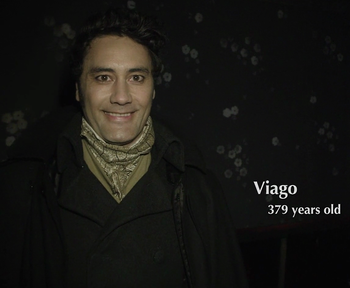 Aged 379, Viago fancies himself a dandy and a gentleman. He is also more than a little uptight. 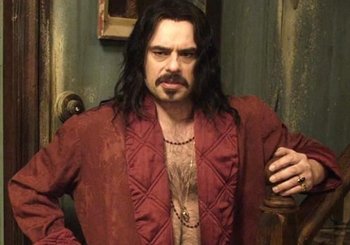 Aged 862, he was once an infamous tyrant known as "Vlad the Poker". 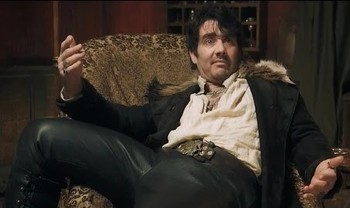 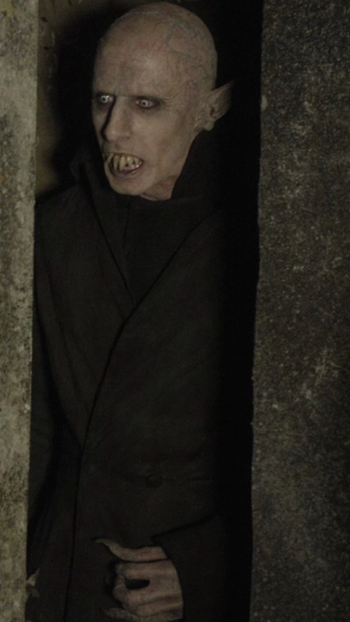 A 8,000-year-old vampire who lives in the basement of the house and generally keeps to himself. 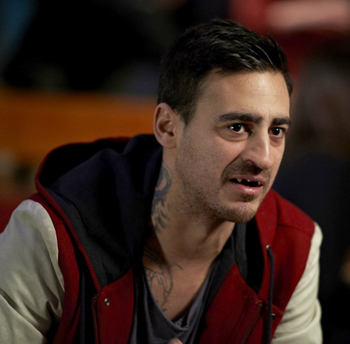 An intended victim who is turned into a vampire when he is attacked by Petyr. He has turned into something of a occasionally recurring character on the spin-off series Wellington Paranormal. 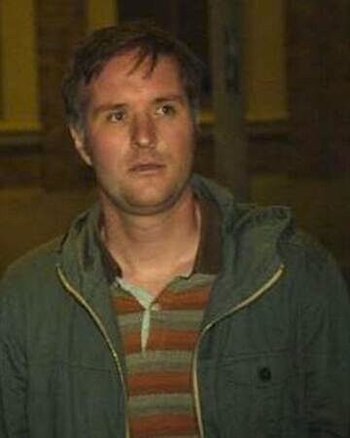 Nick's best friend, and a mortal.

Deacon's beleaguered familiar, who is mainly tasked with finding potential victims for the vampires to feed on, and then cleaning up after them. 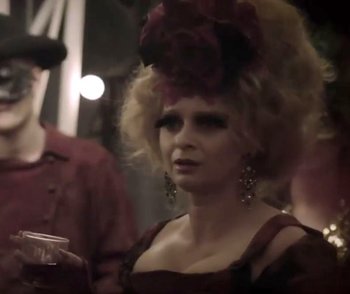 A mysterious figure from Vladislav's past. 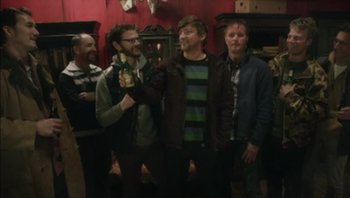 A local pack of werewolves who have a low-key rivalry with the vampires.

Alternative Title(s): What We Do In The Shadows 2014