Characters / Welcome to the Game

Characters found in Welcome to the Game. 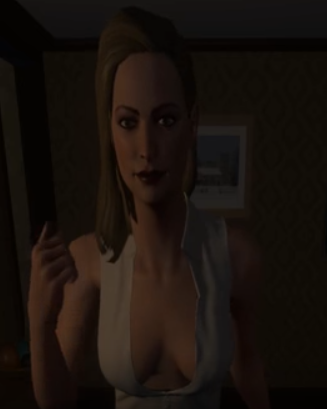 The protagonist and experienced Deep Web searcher willing to do anything for a Red Room. In the Who Am I ending, their identity is revealed to be The Nympho from Rides With Strangers. Go to the Rides With Strangers character sheet for more info on her.
Advertisement:
Adam 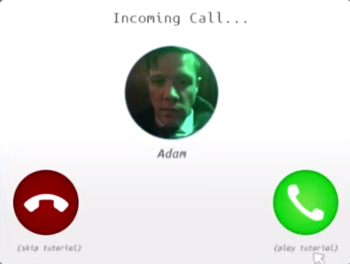 The player's Skype friend and tutorial.
The Kidnapper 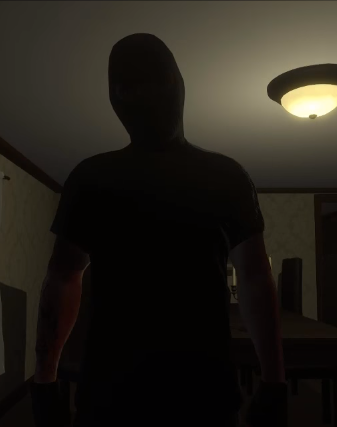 Добрый вечер... Translation Good evening...
A masked Russian criminal who tracks your location and breaks into your house with malicious intent.
The Breather 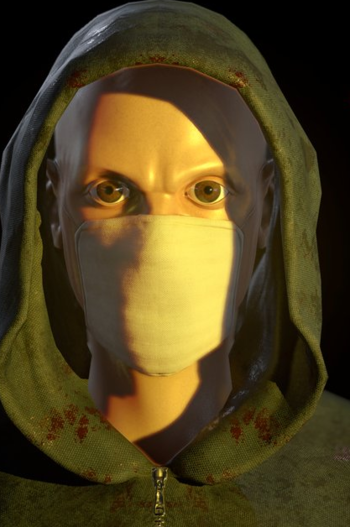 "I FOUND YOU."
A local Serial Killer whose M.O consists of targeting Deep Web users like yourself and calling them before striking.
The Executioner 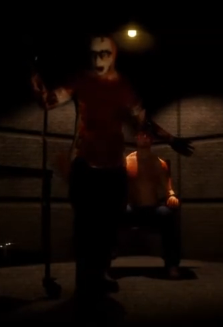 Welcome...to the game!
A masked lunatic and the hammy host of the Red Room you finally find. Also the main antagonist of The Waiting Room.
Victim 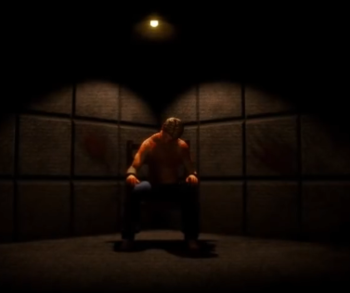 The poor bastard who receives the Executioner's torture. In the secret ending, you control him and find out his name is Larry.
Advertisement: