The characters of Weird and Unfortunate Things Are Happening. This page is under construction; beware of unmarked spoilers. 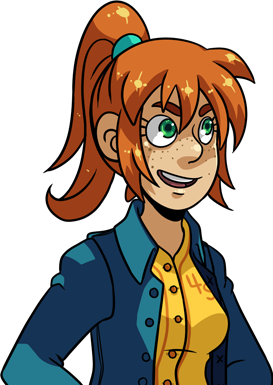 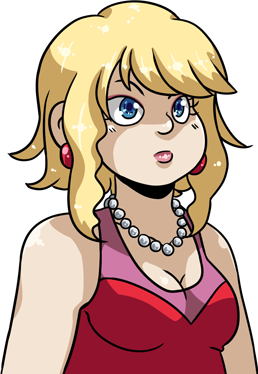 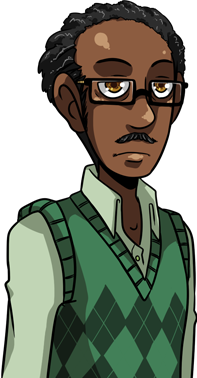 A teacher at Dottie's school.
Dottie 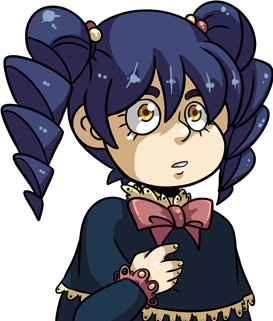 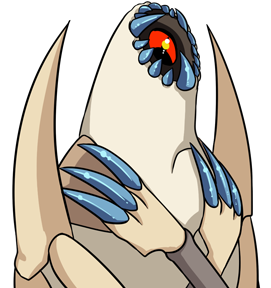 The Outer Evocation that bonds with Alicia, and the one who guides the party through most of the game's events.
Farudon 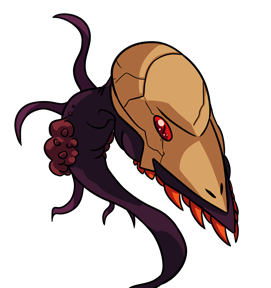 A blunt, straightforward Outer Evocation that bonds with Miriam after she and Alicia free them from an Inner parasite.
Ginyagu 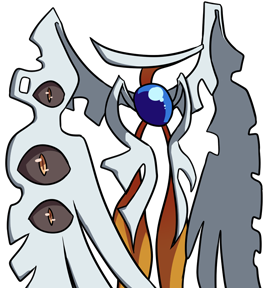 A curious Outer Evocation that bonds with Lamar, admiring his efforts to fight back against the forces overrunning the school. Friendly, but somewhat patronizing towards their human counterparts.
Advertisement:
Isanir 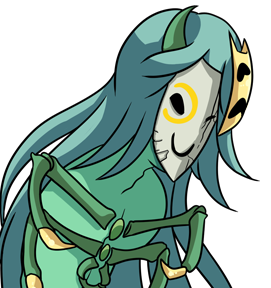 A powerful Outer Evocation whom Elothu holds in high regard, who forms a pact with Dottie after Elothu asks her to find and protect the girl.

Two of Miriam's friends. They follow along and provide Alicia's party with free healing, and a way to buy items and new weapons, respectively.
Sadie 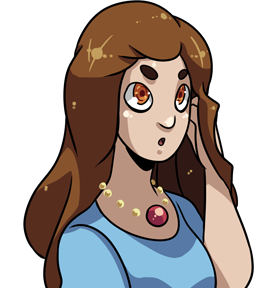 One of the Daybreak survivors, accompanying Vi and Erick.
Gregg 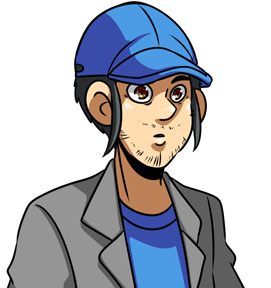 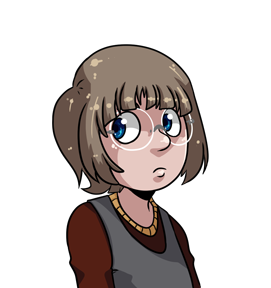 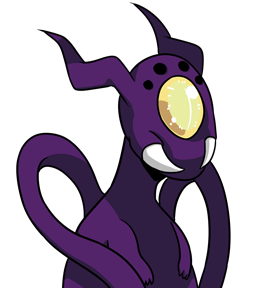 A "Middle Evocation" that considers itself a neutral party to the Inner and Outer Evocations.
Amethyst 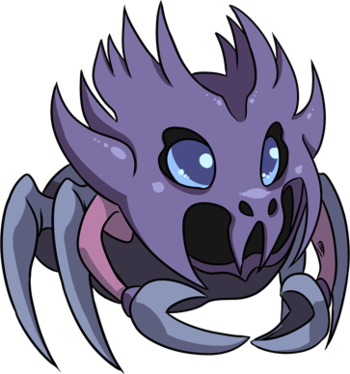 A purple, crab-like, amnesiac creature Dottie meets in the Playroom. She ends up befriending her, and they work together to escape. 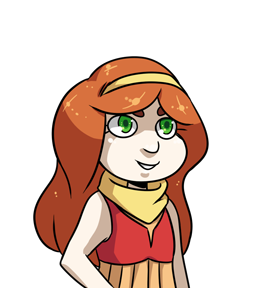 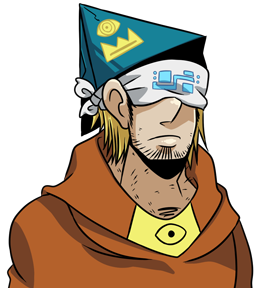 An alien enthusiast bonded with Ailtur, and the boss of a UFO-themed pocket dimension that Alicia thinks might have abducted Dottie. Believes he is the "chosen one", meant to use Ailtur's powers to ascend people into a higher state of being...ignoring that they're mainly turning into monsters.
Principal Ulrich 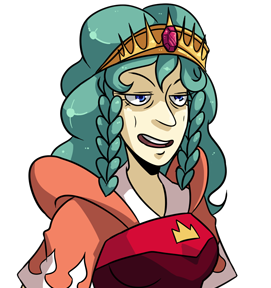 The principal of Atkinson Middle School, which Dottie attends. She is now the self-proclaimed "Queen of Ulther", who has taken over the school to transform it into her fairy court, with assistance from an Inner Evocation.
Garry 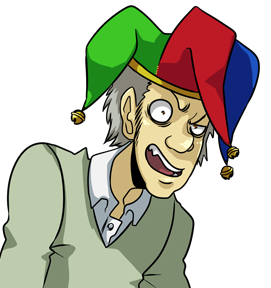 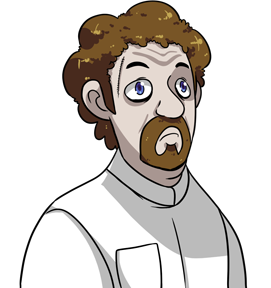 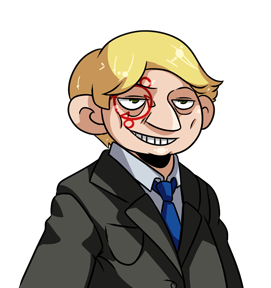 The mayor of Daybreak, and Miriam's boss. Although his soul has been consumed by the time the party meets the being possessing his body, Bryan's actions were responsible for Daybreak being in its current state. 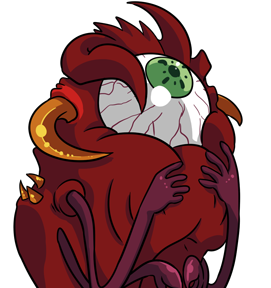 An Inner Evocation. It's originally seen bonded with Clayton, but ditches him after his failure to defeat Alicia, harvesting all the humans he had "evolved" before the pocket dimension breaks down.
Moror 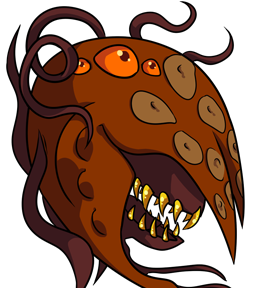 An Inner Evocation bonded with Principal Ulrich, who helps mold the school into her "court" in exchange for her help in harvesting the souls there.
Chagora 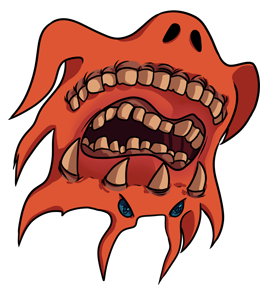 An Inner Evocation that has fully consumed the soul of Bryan Trautman, and taken control of his body. Tasked with carrying out the Inner Evocations' summoning ritual, as well as obtaining a suitable host for their leader.
Phritotch 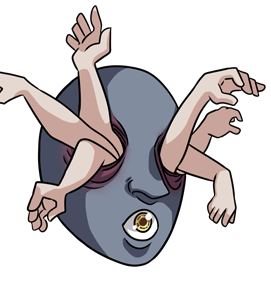 The leader of the Inner Evocations. After making contact with a somewhat spiritual human, she was able to corroborate with Bryan Trautman to set her grand ambitions into motion.
The Matriarch

The mother of all Evocations. Her resurrection is what the Inner Evocations ultimately desire, at the cost of completely consuming Daybreak and its inhabitants.