Characters / WATATEN!: an Angel Flew Down to Me 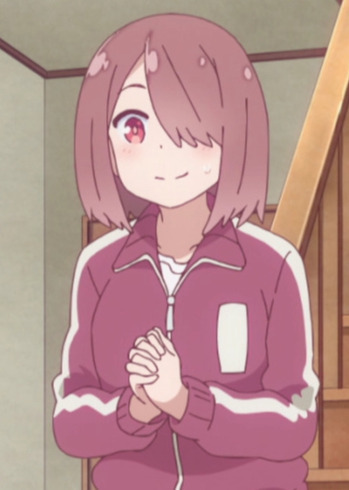 Voiced by: Reina Ueda
An extremely shy college student who spends most of her time indoors. She becomes smitten with Hana and tries to have her wear cosplay outfits in exchange for her making her sweets. 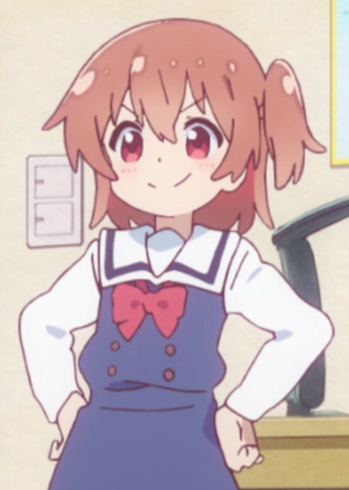 Voiced by: Rika Nagae
Miyako's energetic younger sister who looks up to her dearly. She attends the fifth grade, and is close friends with Hana.
Hana Shirosaki 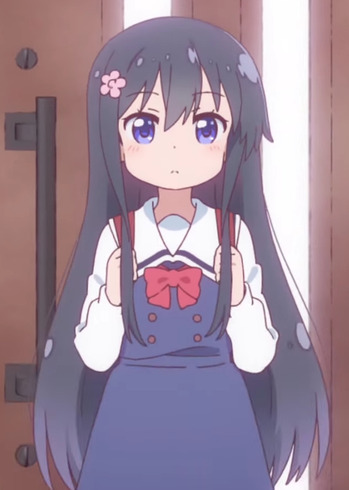 Voiced by: Maria Sashide
Hinata's best friend and the subject of Miyako's obsession. While she's normally cool and calm, she has an insatiable love of sweets.
Noa Himesaka 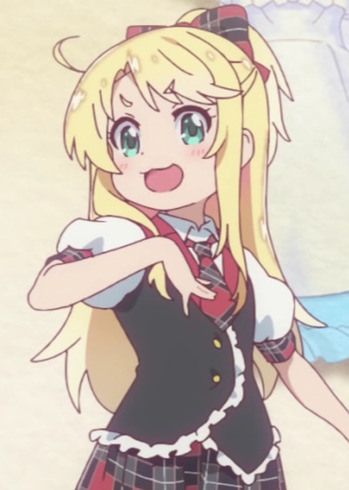 Hinata's classmate and next-door neighbor who is obsessed with being cute. 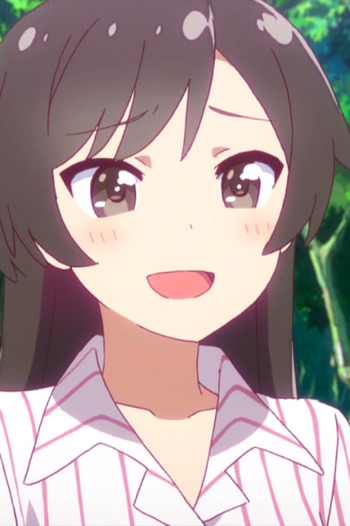 A former high school classmate of Miyako. She has an immense obsession with her. 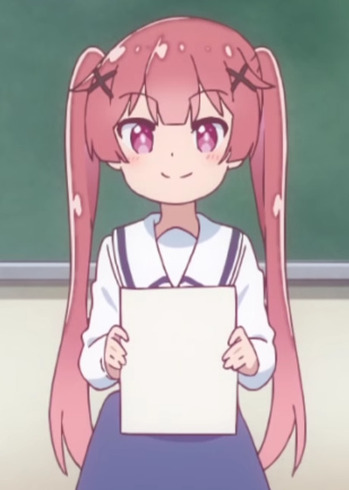 One of the two class representatives in Hinata's class. She's eager to help and obsessed with being relied upon, but tends to be sorely hopeless at everything she does. 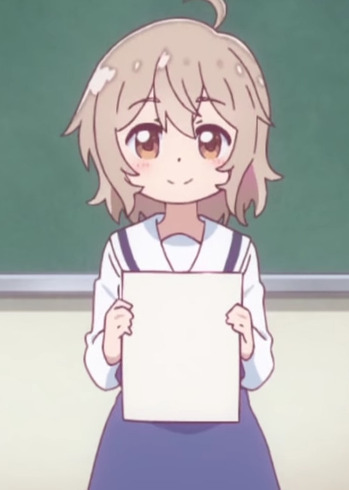 One of the two class representatives in Hinata's class. She's kind, reliable, and competent at everything she does, and so people tend to go to her for help over Koyori. 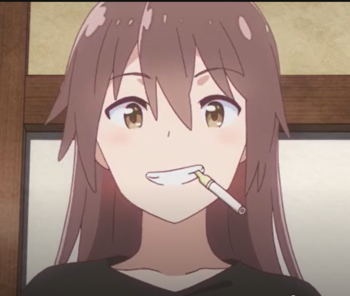 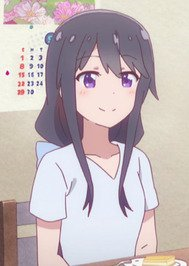