Colonies of the Origin System

Even though the Grineer and Corpus rule the majority of the Origin System, there are still independent colonies of humans living throughout the system. Small and usually defenseless, the colonists must rely on the Syndicates or the Tenno for protection should the Grineer or the Corpus decide the colonies have something they want.
Colonies in general

Sand People
"Hmph, oh my. You can feel the filth and grit in every breath. This desolate rock is the former colony of the backward-thinking "Sky Worshipers". Their stories are worth about as much as the sand around you: nothing. The Grineer took "pity" on their miserable existence years ago, returning this so-called civilization to the sand."
—Baro Ki'Teer

The Sand People were a group living on Mars* Formerly Phobos, before Update 19 who worshipped Inaros as their protector; unfortunately, he eventually disappeared, and they were wiped out by the Grineer.

The Storyteller
"Hush, my little dune. You don't need to be scared. There, there, that's right, shake out the sand, but remember, not all of it, and I'll tell you the story."

A mysterious woman who tells the story of Inaros to her child.

Mycona
A group of people immune to the Infested technocyte virus who make their living harvesting and selling Infested tissue. Their immunity comes from their Triuna. They have a good association with the Perrin Sequence, and Ergo Glast calls upon the Tenno to help the colony when Nef Anyo kidnaps their children and steals their Triuna.
Mycona Hunters
The Mycona's group of hunters, ordinary people who venture into the infested parts of the Corpus Ship they live on for materials they trade with other colonies as well as the Perrin Sequence.
Neewa
A Mycona child kidnapped by Nef Anyo whom Ergo Glast feels is especially important for the Tenno to free, enough to bet his entire fortune on her in the Index. 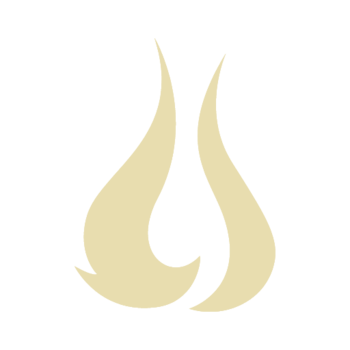 Swazdo-lah, surah!
"...From that day forward, it would be known as Cetus: Landless, of no one clade, home to any who are blown as dust on the wind."
—"The Tale of the Woman of the Earth and the Husband of the Sea", as translated by Onkko

An Earth settlement created by the Ostron people, it rests on the beach at the edge of the Eidolon Plains, in the shadow of the Orokin Tower of The Unum. The Unum, the prophetic intelligence of the tower, provides them with protection and directs their harvesting of her tower-body for materials to trade or meat to live off of. 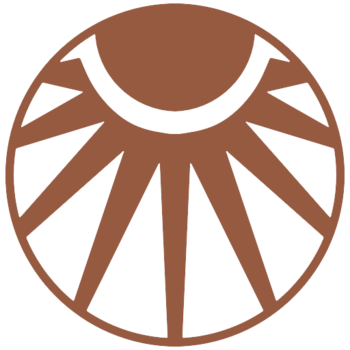 Stay warm, friend!
This: the song of sons and daughters,
Hide the heart of who we are.
Making peace to build our future,
Strong, united, working 'till we fall.
—"We All Lift Together"

A subterranean Corpus "debt-internment colony" located under the Orb Vallis region on Venus, Fortuna is a settlement made of (primarily) the Solaris people. Enslaved by Nef Anyo and the Corpus, they are forced to work to repay their debts by harvesting coolant for terraforming purposes. The rebels of the Solaris United movement have a strong underground presence here, working to overthrow the Corpus and give their people back their freedom and their future.

Once, Eudico was Vox Solaris, the proud leader of Solaris United. She stood for the Solaris whenever injustice threatened them, and fought Nef Anyo at every step.

Not so much anymore. After Deck 12, all Eudico wants is to keep the Solaris out of trouble. But, with the arrival of the Tenno inadvertently causing trouble, and Nef threatening the Solaris more than ever before, she finds herself taking up the mantle of a resistance fighter once more.

On the surface, The Business is a well-meaning conservationist. It's never explained what he was before that - he displays great expertise in organizing Solaris United, building bombs, conservation, and the strategic deletion of life.

A (seemingly) young, peppy, idealistic Solaris that's taken on his parents debt, and struggles to make ends meet. When Eudico directs a Tenno towards him, Thursby strikes on the idea to hire the Tenno to steal some goods from the Corpus.

This does not go well.

After the quest, he serves as the MOA vendor.

A gunsmith of unparalleled skill that can make Kitguns, some of the most damaging sidearms in the system. Unfortunately, she's not all there in the Rig.

A prim-and-proper Solaris who sells mining equipment and Captura scenes.

A Solaris who works by brokering the buying off other Solaris' debts.