Characters / War of the Worlds

Characters from the 2005 film. 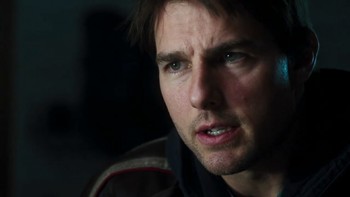 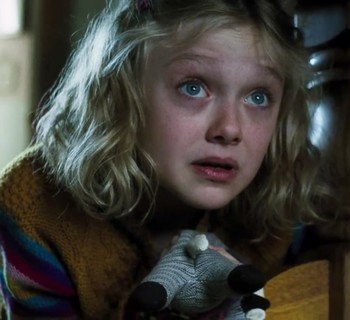 "Are we still alive?"
Portrayed by: Dakota Fanning
Robbie Ferrier