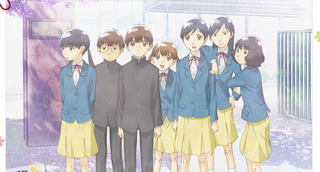 Here's a list of characters and related tropes for the series Wandering Son. Beware of spoilers. 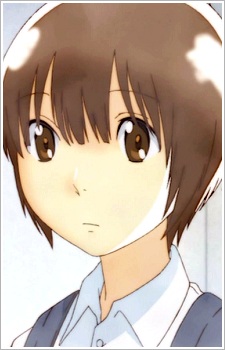 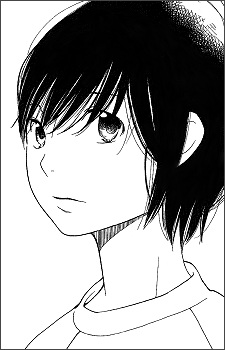 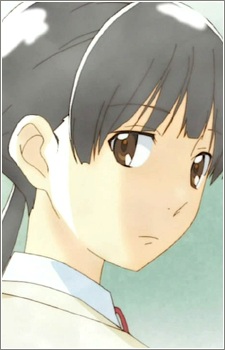 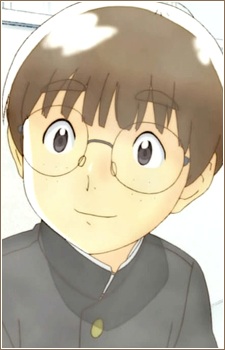 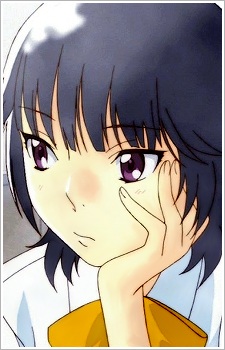 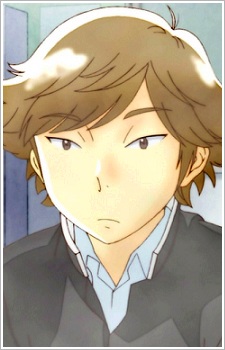 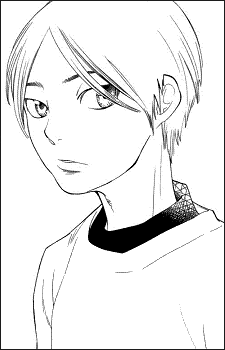 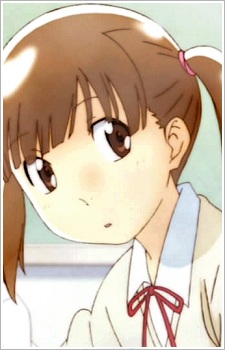 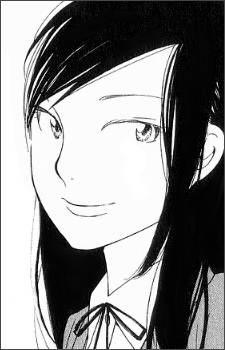 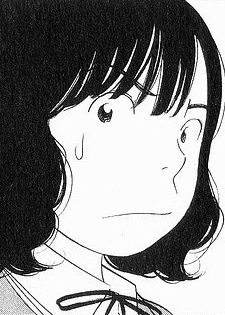 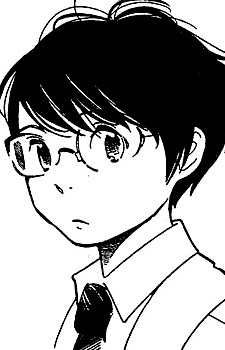 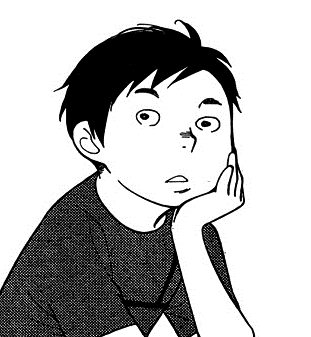 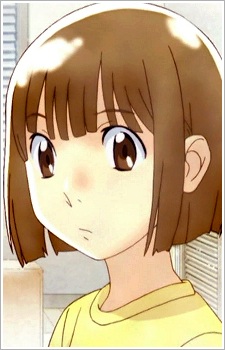 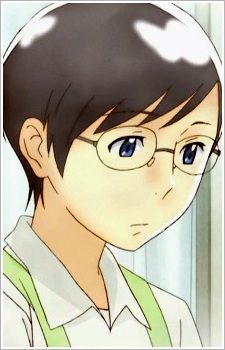 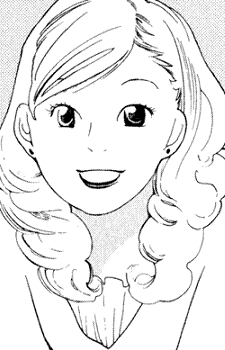 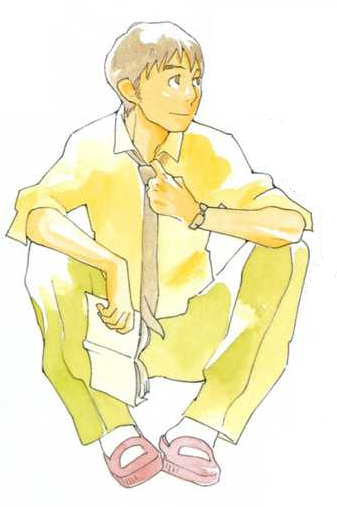 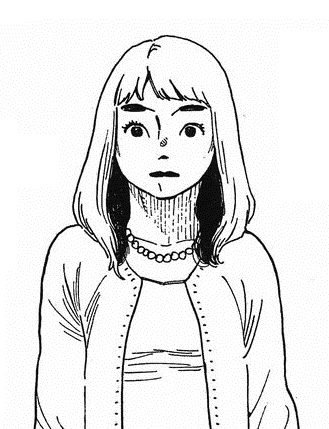 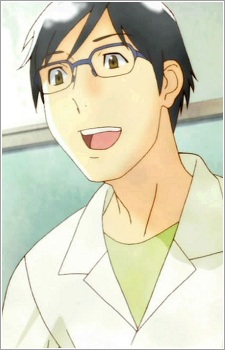 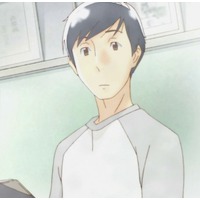 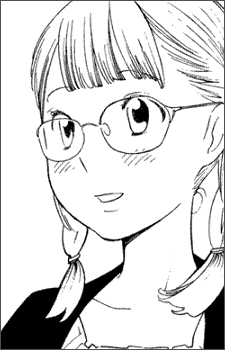