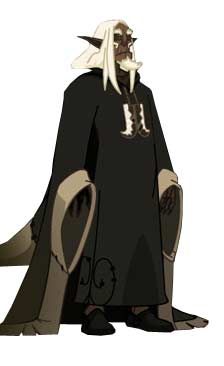 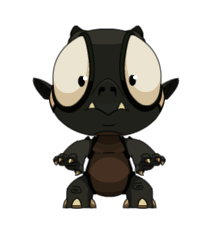 Another of the world's last surviving Dragons and the dragon-sibling of Chibi, Grougaloragran arranged an adoptive home for baby Yugo. He's probably one of the most powerful individuals on the planet, which unfortunately gets the attention of Nox. 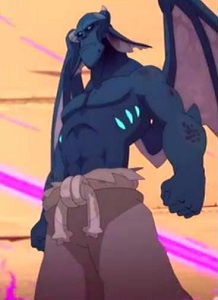 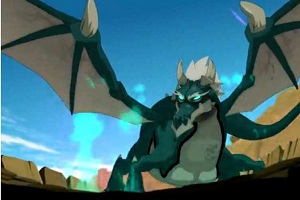 The third Dragon to be properly introduced in the series, the dragon-sibling of Mina, Phaeris makes his roost on the Crimson Claws Archipelago, and ferociously guards it against invaders. He's stationed there to prevent Qilby from reuniting with his dragon sister, Shinonome, and was responsible, along with Yugo, for defeating and sealing Qilby many years ago. 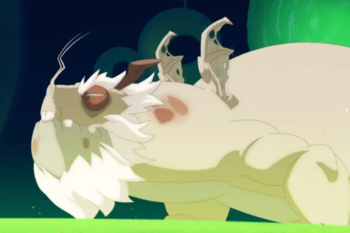 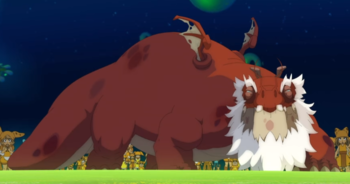 A really, really old red dragon who's been taking care of the Eliatrope children/orphans in their dimension. He is the dragon-sibling of Glip, and like him implied to have been a teacher/scholar. 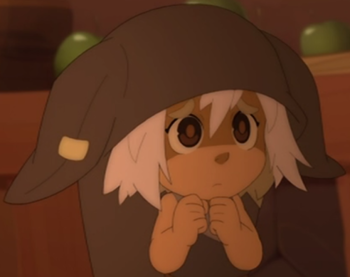 Grougaloragran's Eliatrope sibling, first appearing early in season two when along with Grougal's reincarnated form he hatches from their Dofus as a result of Yugo and Adamai's experiments with the Eliacube; spends the rest of the season being cared for by Alibert. 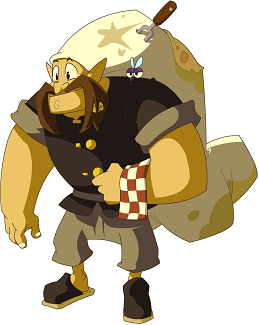 Yugo's adoptive father. An Enutrof and old adventuring companion of Ruel, although less greedy than his friend. Formerly a Bounty Hunter, but he found out he was too soft-hearted for the job when he refused to send a man to jail for stealing an apple — which made Grougaloran choose him for taking care of baby Yugo. So he settled in Emelka, founding an inn and becoming mayor of the town. 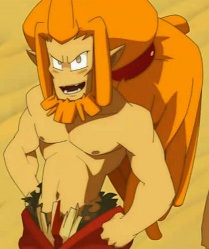 The prince of the Sadidas, Amalia's brother, and a royal ass. Suffers from a terrible case of halitosis. 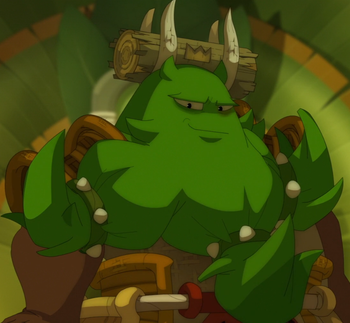 The king of the Sadida kingdom and Amalia and Armand's father. 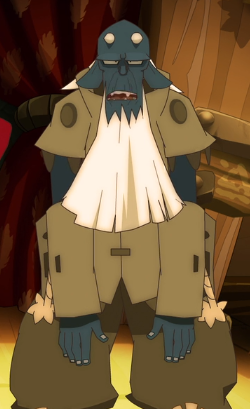 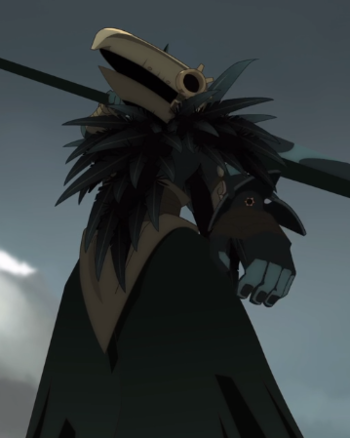 A former Osamodas adventurer who married with the beautiful Ecaflip merchant Miranda and set a shop, but secretly still longs to be an adventurer. He's the previous owner of Grufon and challenges the Brotherhood over it.

A Sacrier Gobbowl champion and the main antagonist during the "Gobbowl Hell" arc. Kriss Krass isn't necessarily a bad guy, but he's a hopeless show-off, doing whatever he can to drag out a match and wring the last drops of admiration from his audience. Got his own 4-part comic called "Boufbowl"

, which shows his rise to fame. 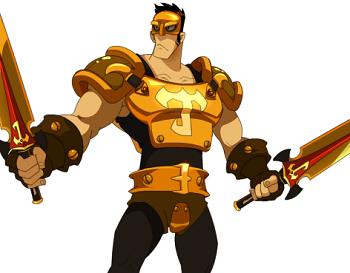 He is a KNIGHT of JUSTICE. Clad in blinding golden armor and hammier than a pig farm, he and his father were in charge of keeping Anathar sealed. 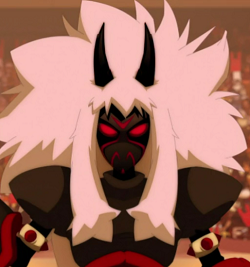 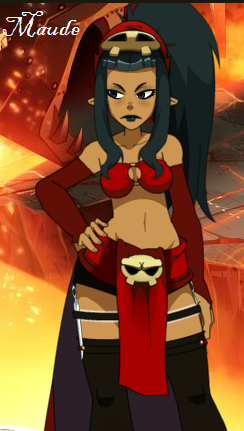 A champion gobbowler, the captain of the Brâkmarian team Brak'n'Black, whose name and face are kept hidden. 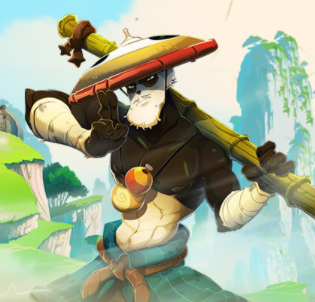 A rude yet experienced Pandawa encountered by the Brotherhood during their journey through Pandalusia, which at the time was undergoing a localized Zombie Apocalypse where anyone who drank the salt-spoiled bamboo milk turned into intangible bamboo monsters called the Thirsters that mercilessly hunted down the uninfected. The Brotherhood (particularly Amalia) helped him cure the inhabitants and devise the means to prevent a repeat of the experience. 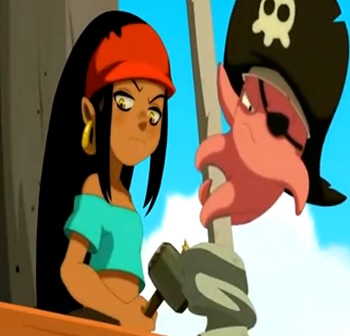 A father-daughter pirate duo. While Elaine is human, her father is an octopus, but the episode "The Bellaphone Island" reveal that Elaine is adopted. They're hired by the Brotherhood of the Tofu to take them to the Crimson Claw Island. 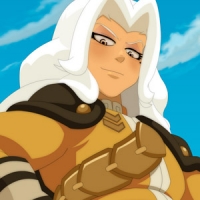 The prissy, effeminate, tea-sipping prince of the lost kingdom of New Sufokia. He shows up at the Crimson Claws Archipelago with an army of militarized submarines, aiming to subdue Phaeris the Powerful and strip the islands of the ore that fuels his machines. He and his forces inadvertently become key players in the series' final battle. 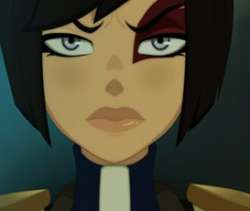 A Sufokian and right-hand woman to Prince Adale, General Mofette defers reluctantly to his authority despite her being suspicious of those who might obstruct their plans...and becomes just slightly enthusiastic when going into battle. 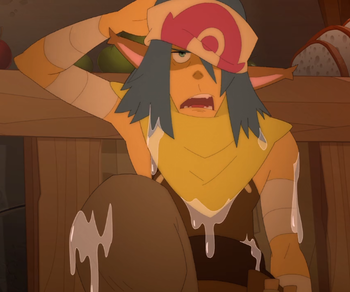 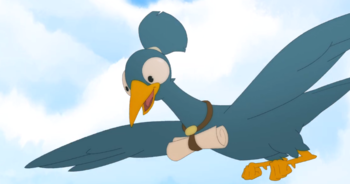 A Feca alchemist (also a demigod), who created Ogrest and treated him as his son. At some point leaves Ogrest, leading Ogrest to believe he was abandoned. Plays a role in the OVAs.