Lists the various wrestlers active during WCW's final years in business, from 1999 through 2001. Please limit associated tropes to that wrestler's time in WCW. 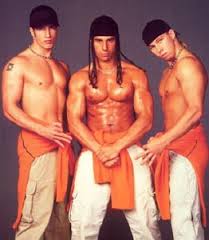 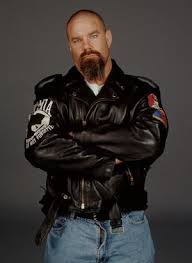 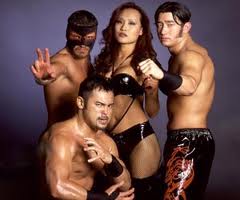 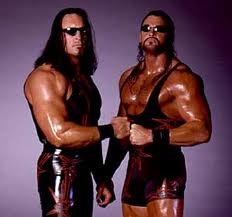 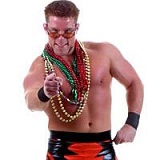 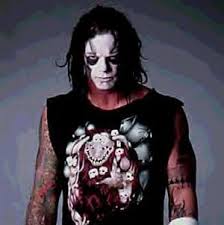 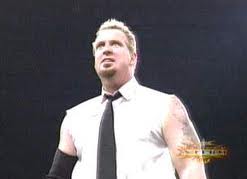