The characters of the television series Victorious: 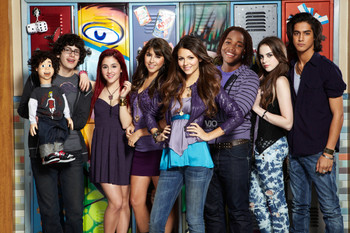 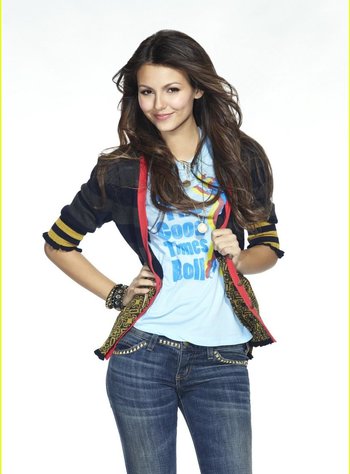 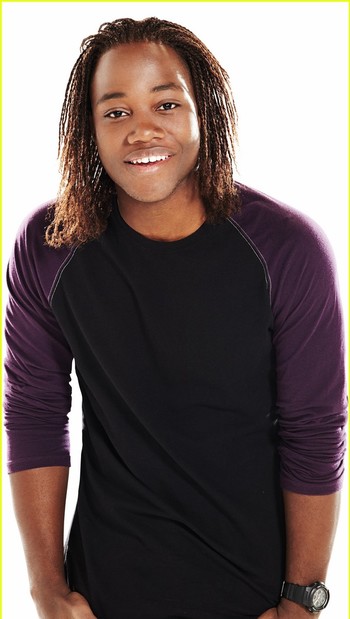 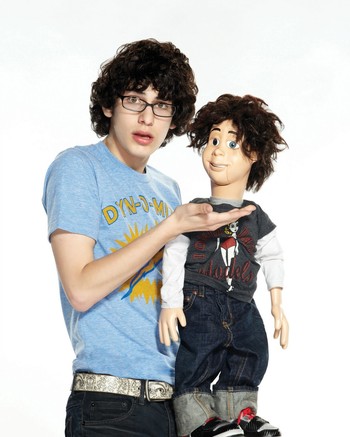 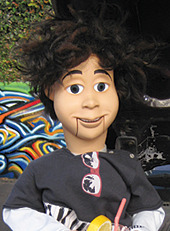 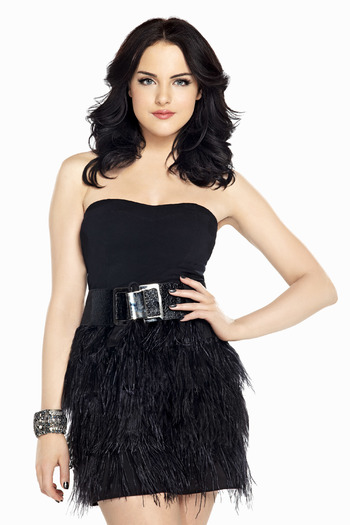 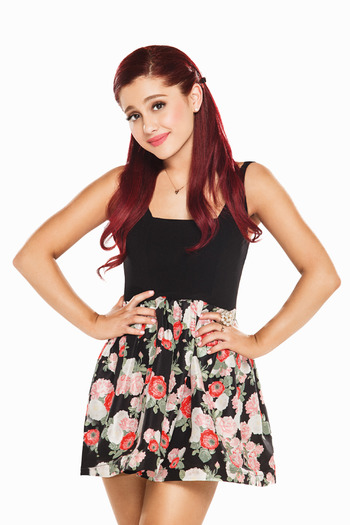 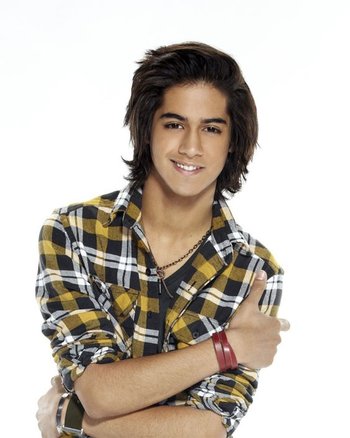 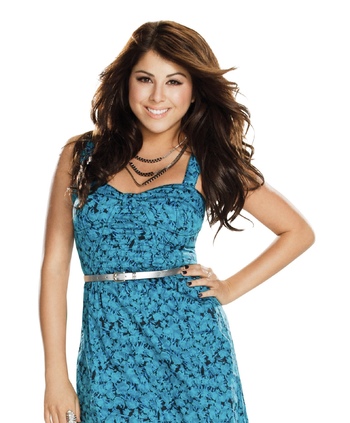 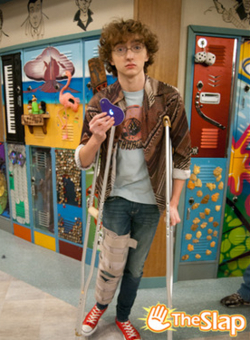 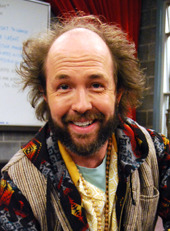 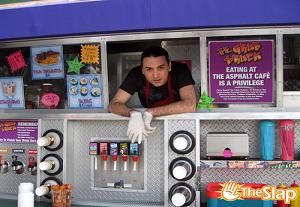 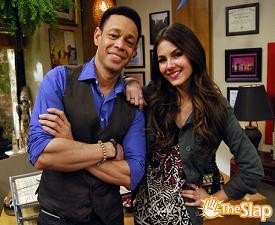 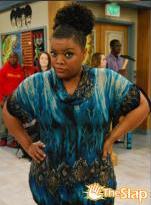 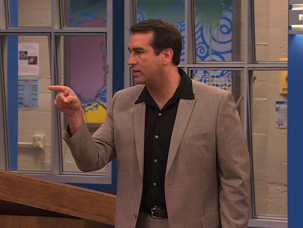 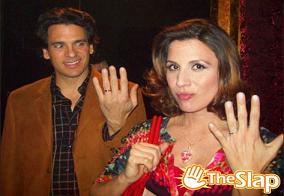 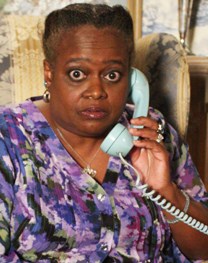 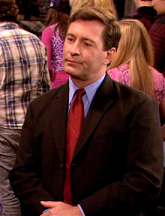 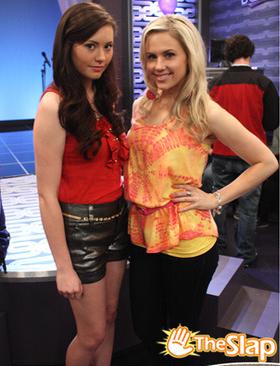 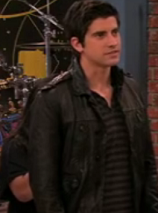 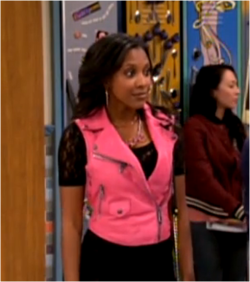 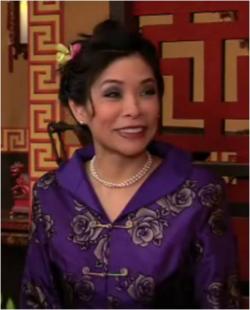 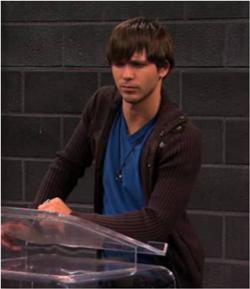 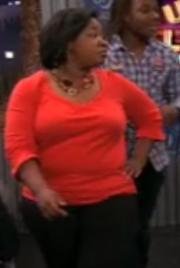 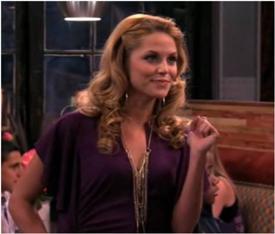 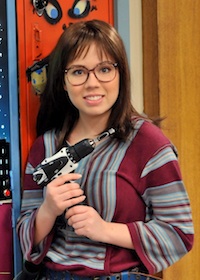 Portrayed by: Charles Shaughnessy
The producer of Platnium Records, when Tori wins an audition to work for him. He wants Tori to change her image and personality, and when she decides she doesn't want to he fires her and passes the deal onto Jade. Later Jade gives the chance back to Tori, and Mason isn't happy about it but accepts it nontheless. He later returns to buy Rex from Robbie.