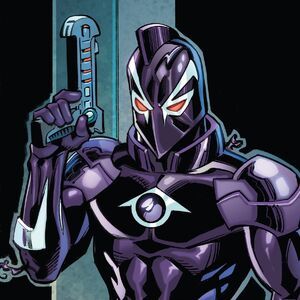 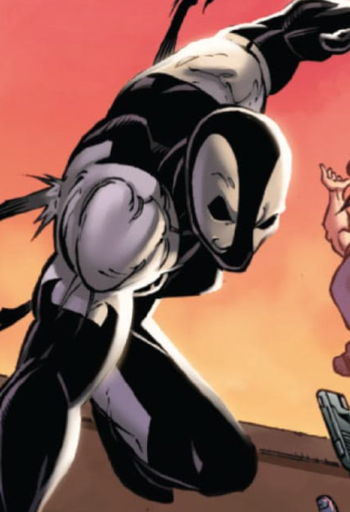 In a half-joking retcon to the original events of the Secret Wars saganote later said to be non-canon according to editors, Deadpool was among the heroes and villains abducted by the Beyonder and taken to Battleworld. When his costume was shredded, Deadpool noticed Thor had acquired a new one and asked where he'd gotten it. Finding a strange machine, Deadpool activated it and a small black orb spread all over his body, turning his costume black and white. Initially revelling in his new costume's powers, Deadpool quickly realized that it was not only alive but sentient, and returned it to the machine out of fear that exposure to his fractured psyche would drive it insane. Exiting the room just as a certain other hero whose costume had been damaged and who had received directions from Thor entered, Deadpool advised Spider-Man to remember that "black is slimming".

After Spider-Man forced the symbiote off of him using a church bell, the creature went into hiding, gradually regaining its strength with the help of a friendly janitor. the symbiote eventually re-bonded to Wade, who accepted its presence and used it to help people, before it attempted to kill the unconscious Spider-Man, but Deadpool refused to let it. The symbiote left him and returned to Our Lady of Saints church, just in time to meet a certain suicidal reporter. 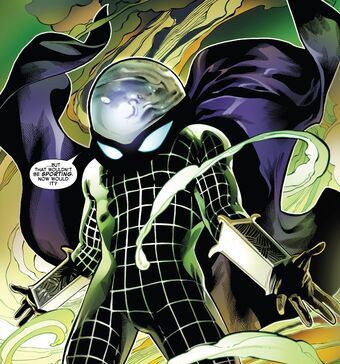 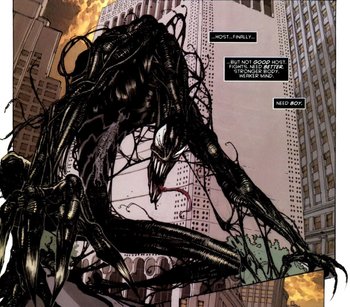 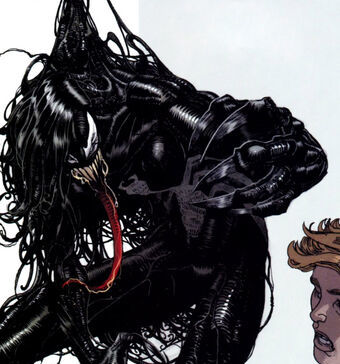 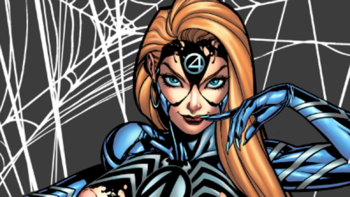 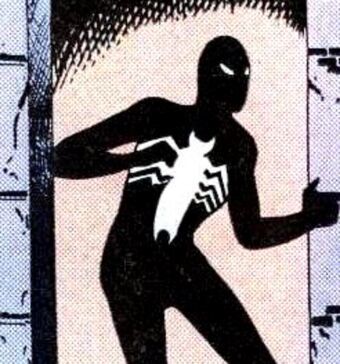 A middle-aged judge from Illinois who took a trip to New York City to distract from a messy divorce with his wife, and wound up being briefly taken over by Spider-Man's symbiote following its escape from the Fantastic Four's lab. A chance encounter with Lorina Dodson — the super-villain White Rabbit — led to the accidental death of Leonard's son. Arrested after a failed attempt at revenge, Leonard became a death-seeking nihilist and — years later — was granted his wish by the serial killer-turned-cultist Dark Carnage. 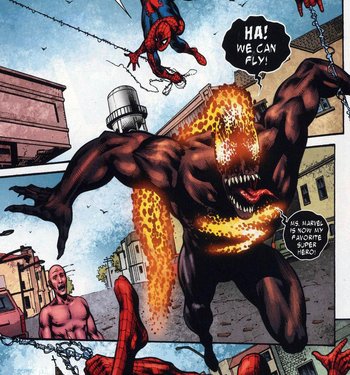 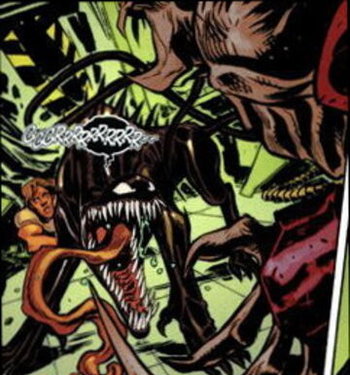 Flash Thompson's ill-fated precursor as Agent Venom, having lost control of the symbiote and been blown up. 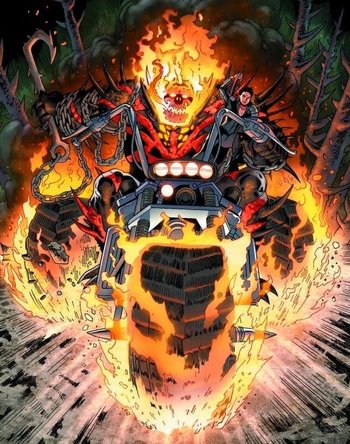 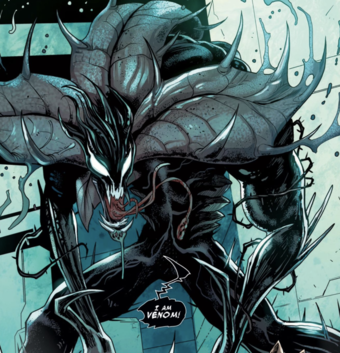 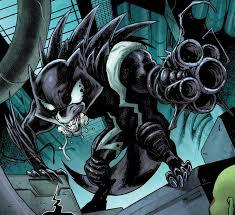 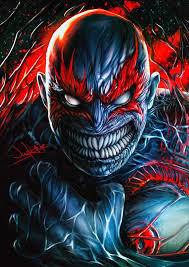 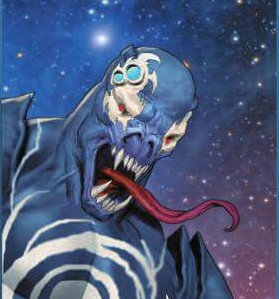 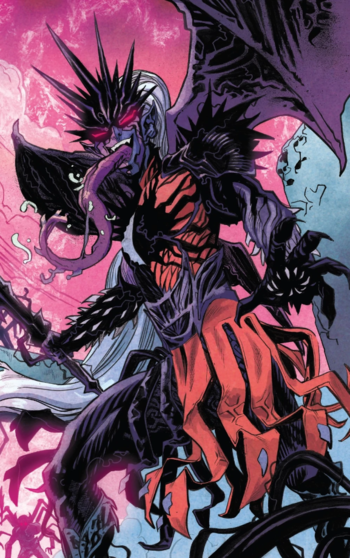 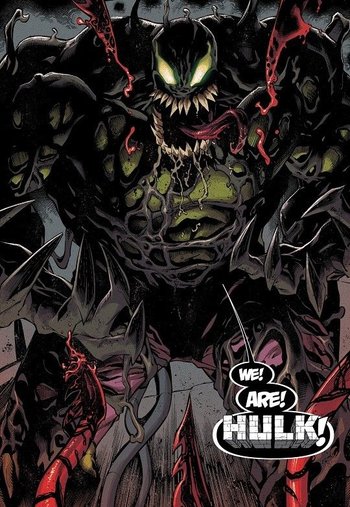