Character sheet for the Visual Novel Veil of Secrets. 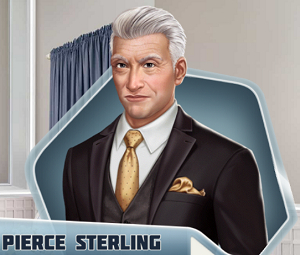 Tanner's father and the patriarch of the Sterling family 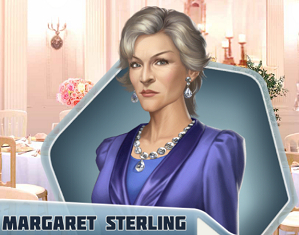 Tanner's mother and the matriarch of the Sterling family 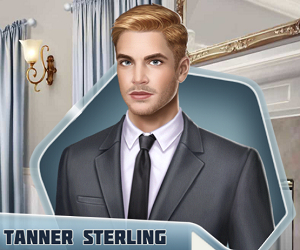 Pierce and Margaret's oldest son, and the man Kate was to marry prior to her disappearance 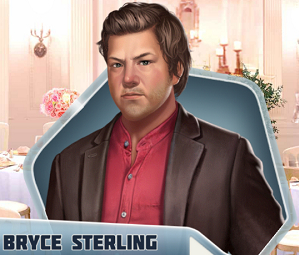 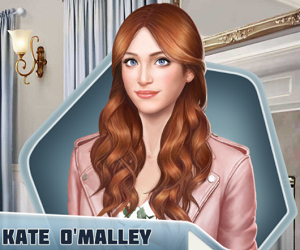 Jesse's friend in college and the bride of Sterling heir Tanner; her disappearance serves as the catalyst for the events in Birchport. 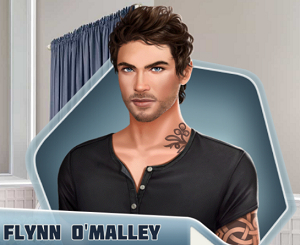 Kate's protective older brother, who later tags along your character for the investigation
The Emersons 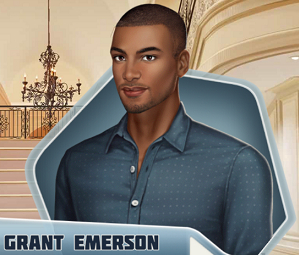 A lawyer attending the wedding of Kate and Tanner 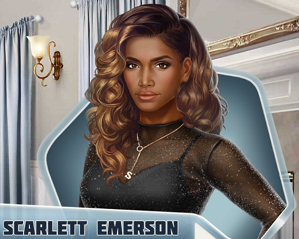 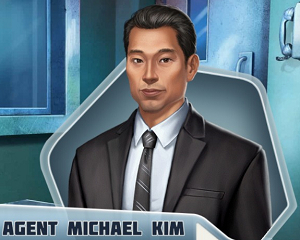 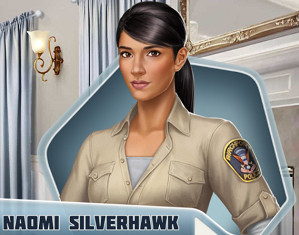 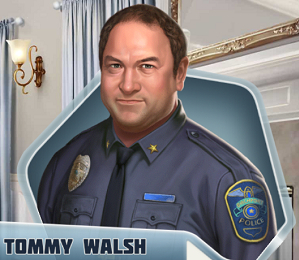 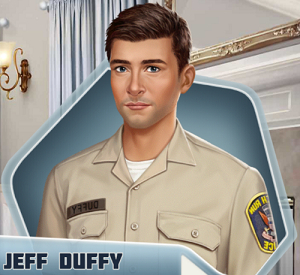 A deputy of the Birchport Police Department

A special investigator who works for the state
People from Birchport

Owner of the local Bed and Breakfast 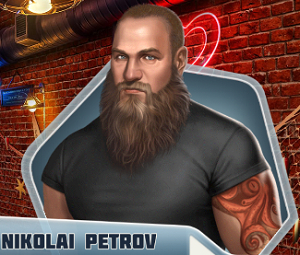 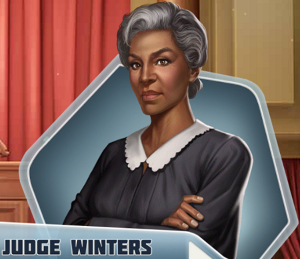 The judge who presides over Kate's bail hearing