open/close all folders
The Sheriff's Department 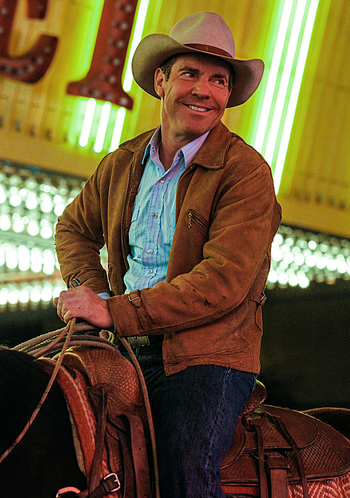 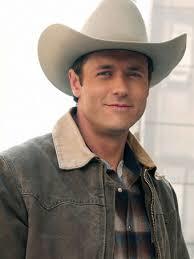 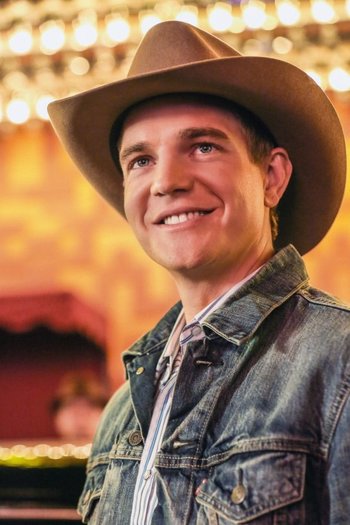 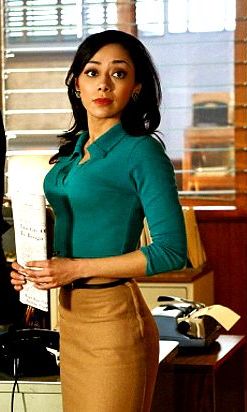 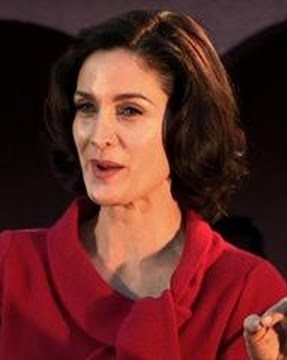 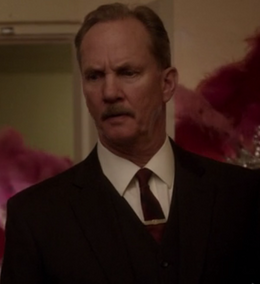 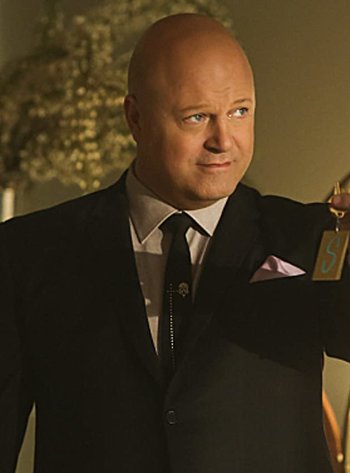 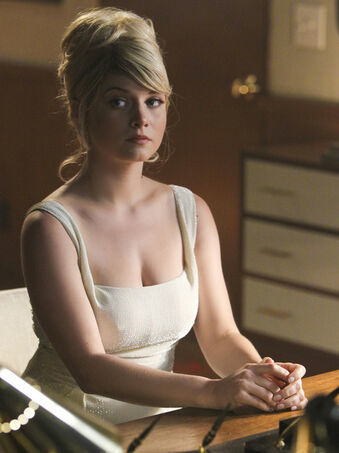 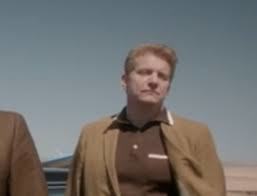 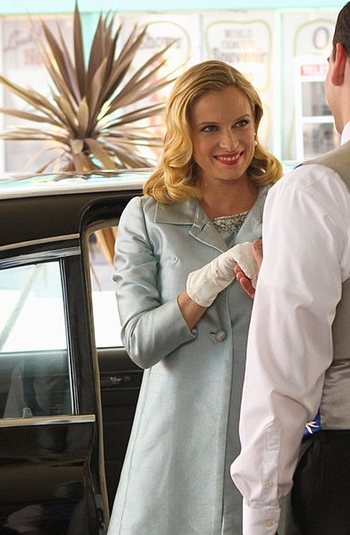