Characters who appear in the 2004 film Van Helsing and tropes associated with them. 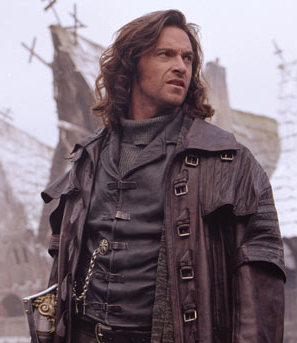 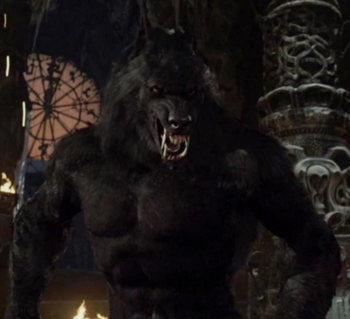 to see Van Helsing as a werewolf

"To you, these monsters are just evil beings to be vanquished. I'm the one standing there when they die... and become the men they once were." 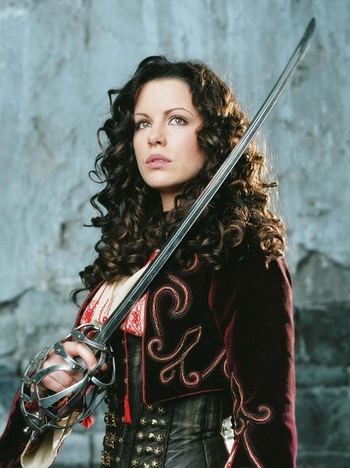 "And who will kill him if not me? Who will show courage if not me?"

Princess of the Gypsies and the last remaining Valerious family member. 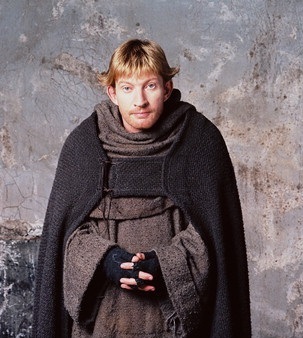 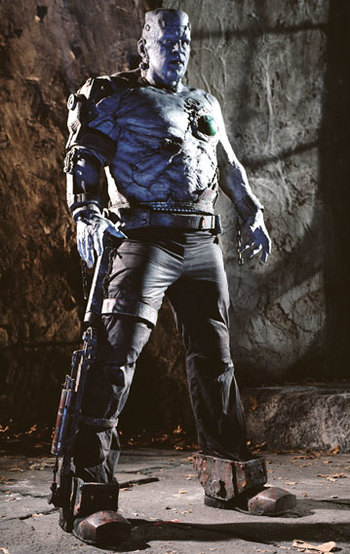 "'Monster?' Who's the monster here?! I have done nothing wrong, and yet you and your kind all wish me dead!"

A humanoid creature made of seven men (parts of them) by Victor Frankenstein. 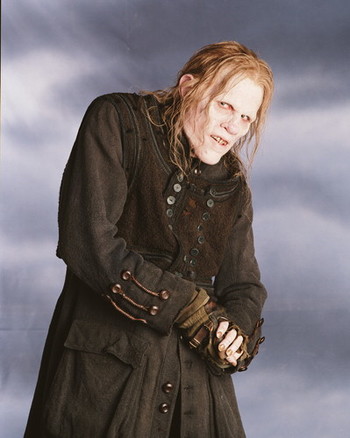 The sadistic assistant to Dr. Victor Frankenstein; he quickly betrays his old master to help Dracula, who pays better. 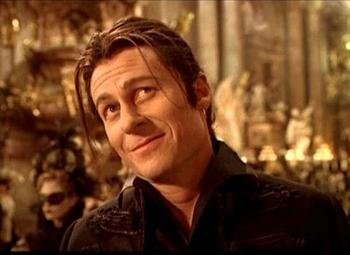 The dreaded king of vampires in Transylvania.

Portrayed by: Will Kemp

Anna's brother and a werewolf under Dracula's command.

The creator of a reanimated human made of seven men body parts, grave robber and scientist allied to Dracula.

Tropes applying to the Brides as a whole. 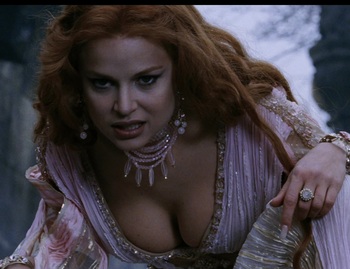 "Anna, my love. It is your blood that shall keep me beautiful. What do you think of that?"

The redheaded bride and the last one to survive after Marishka and Verona's deaths. 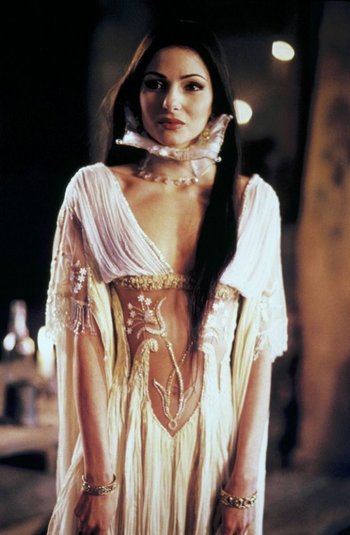 "I can feel fresh blood rushing through her veins."

The dark haired bride and the main leader. 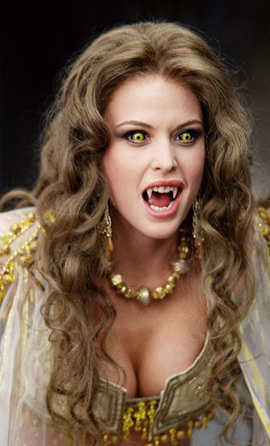 A vicious and large murderer with double personality disorder.

The undertaker of Anna's village.

A mad scientist that creates monsters.