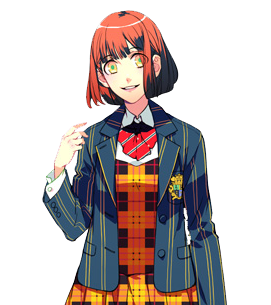 The only sweetheart who loves him and music.

Wishing to compose a song for her idol, Hayato, to sing someday, Haruka enrolls into Saotome Academy. In the games, she's an Ordinary High-School Student who joins Saotome Academy to become a composer. In the anime, she's a sheltered girl who has lived all her life in the country and doesn't have experience in composing or playing music. 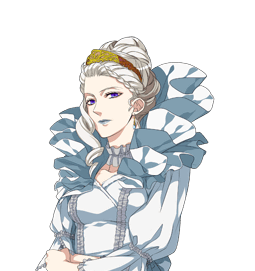 The queen of Silk Palace. In the games, she sent Camus to train Cecil to become an idol.
Isurugi Gen
A prodigal director in the world who works on Broadway. He also directed a Rock Musical called "Two Princes: A String and Bow Concerto", which featured Otoya and Natsuki. An anime-only character.