Here is the character page for the anime of Uma Musume.

open/close all folders
Team Spica
The members of Team Spica, one of the prominent groups at Tracen Academy.
Special Week 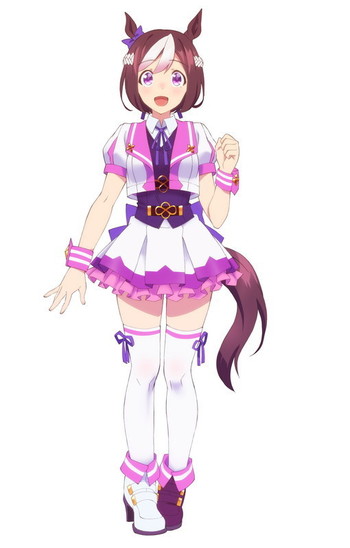 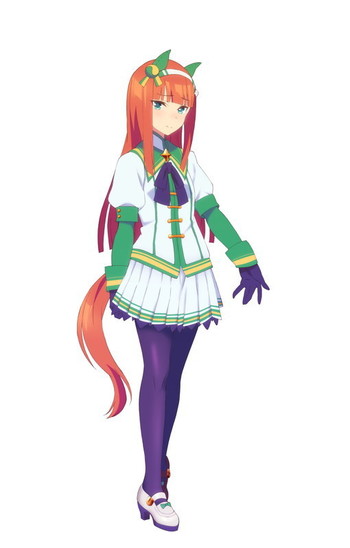 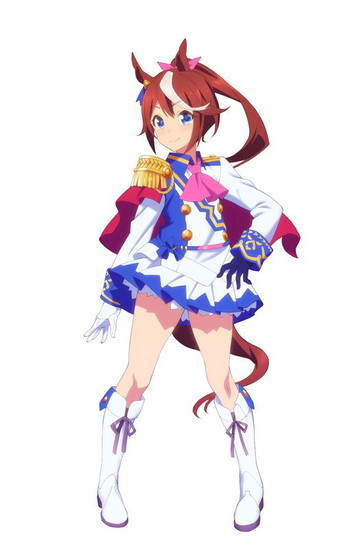 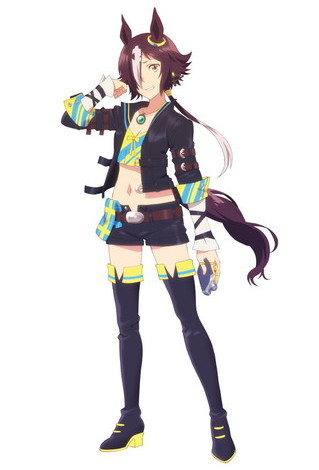 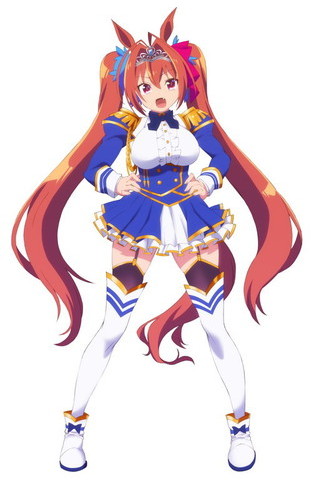 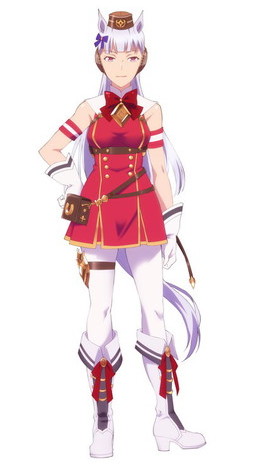 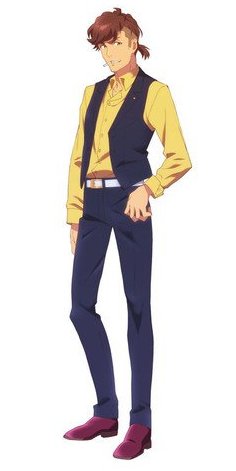 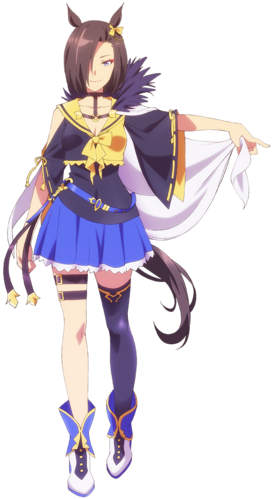 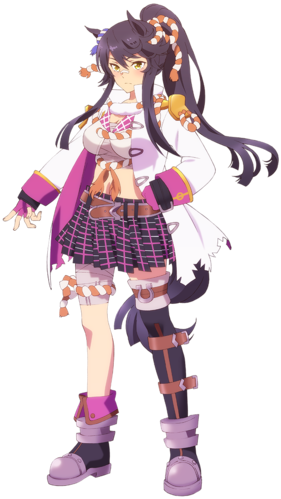 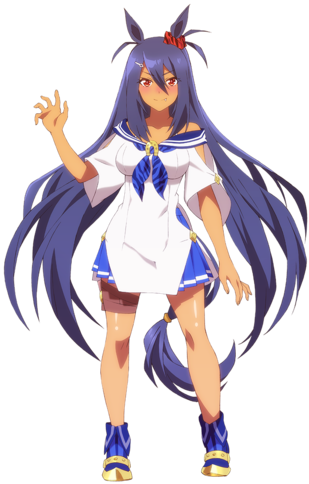 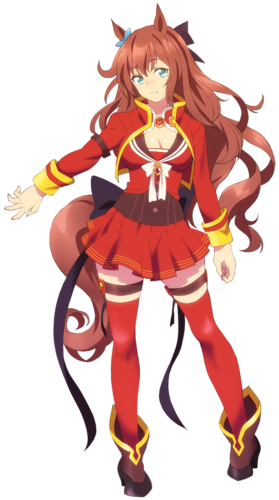 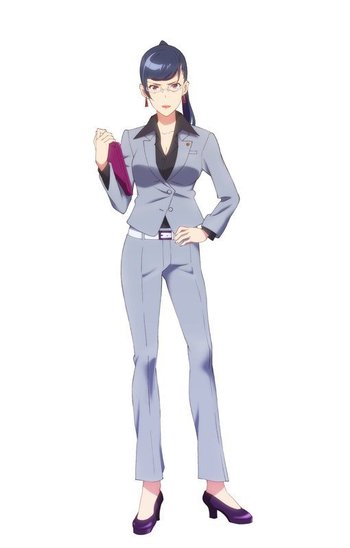 A trio of senior Champions, known to the school by their group initials. 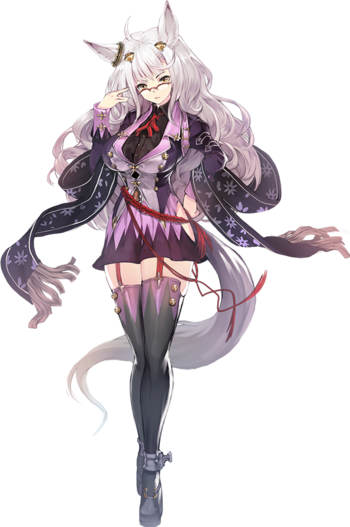 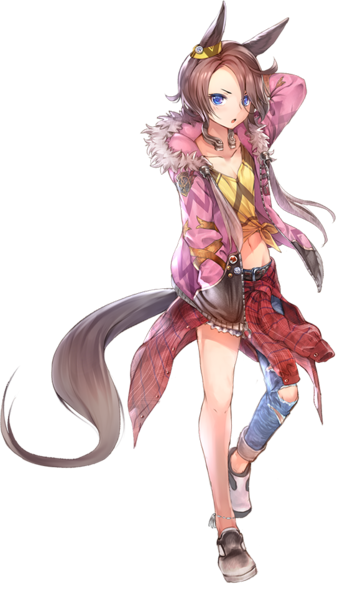 Voiced by: Keiko Watanabe
Others

Characters not affiliated with either team. 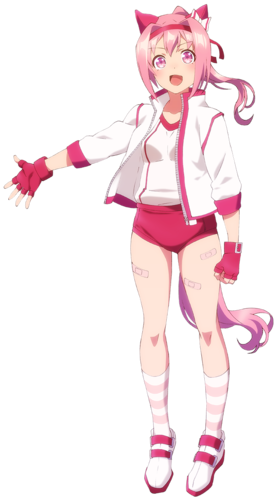 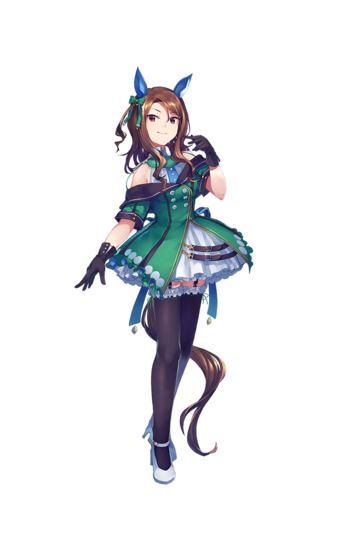 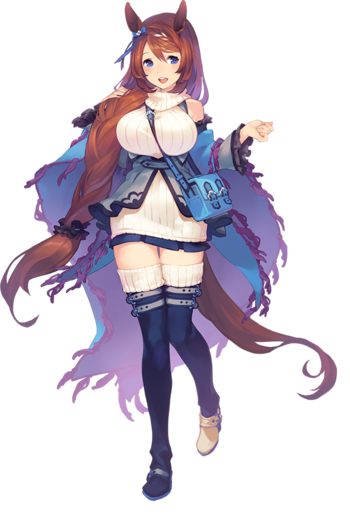 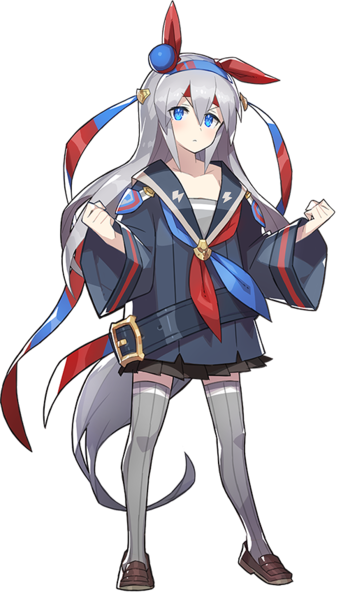 Voiced by: Naomi Ozora
Inari One 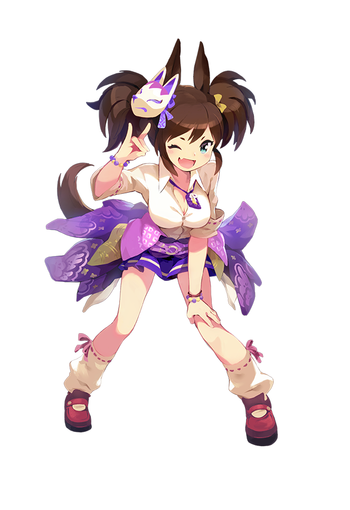 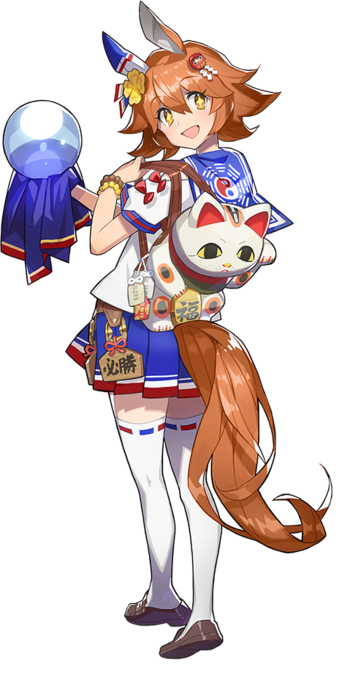 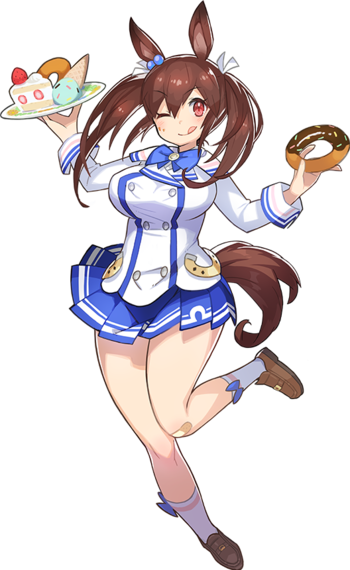 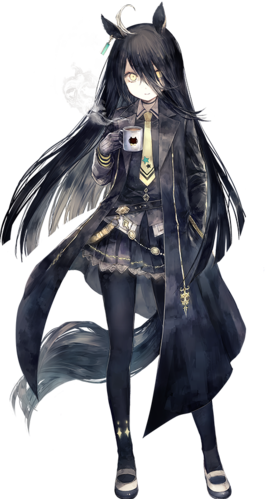 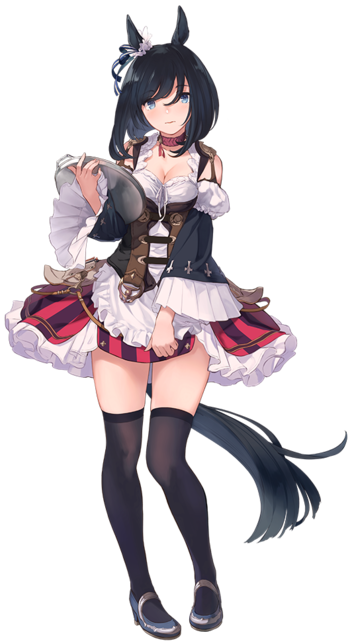