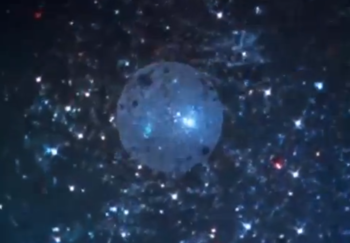 The first Ultra homeworld to be introduced that was not in the M78 nebula, L77 was introduced in Ultraman Leo. A planet in the Leo Constellation, it was a thriving civilization until it was destroyed by a lone Alien Magma leaving only its princes, Leo and Astra.

Since its debut in 1974, L77 has become the least used of the Ultra homeworlds, with only one new inhabitant being introduced post-Leo. 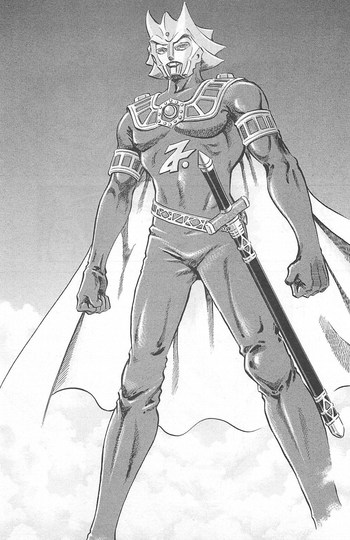 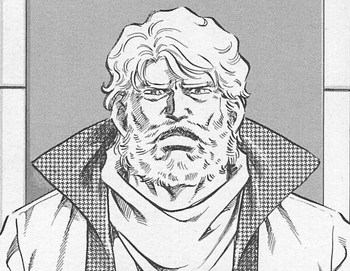 The king of L77 and father of Leo and Astro, only appears in the non-canon Ultraman Story 0 manga.

Ultraman Leo's younger twin brother, who was initially presumed dead after the destruction of L77, but reappears to assist Leo against the monster brothers Gallon and Litre. He returns to assist Leo many more times in the series and often appears alongside Leo in other series too.
Ron 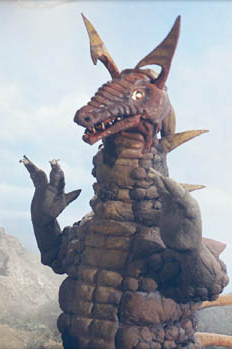 Leo's beloved pet monster back on L77 before the planet was destroyed. While Ron survived, he unfortunately transformed into a giant murderous beast from the grief of being abandoned by his owner, eventually making his way to Earth, where Gen found himself deeply reluctant to kill his former companion. 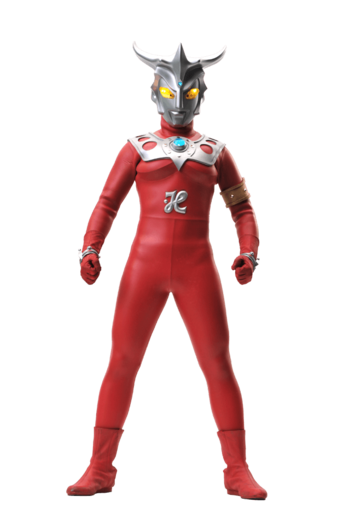 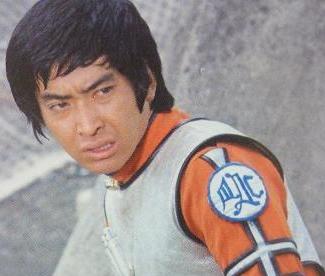 A Ultra warrior hailing from the planet L77 (whereas all other Ultras are from M78), Ultraman Leo's homeworld was destroyed by the Alien Magma and twin kaiju called the Gilas Brothers, so he came to Earth in the guise of a human named Gen Ohtori and trained under Ultraseven, becoming a skilled martial artist more reliant on his physical capabilities than most Ultra heroes. Ultraman Leo has also reappeared in other series, and most notably, is the mentor of Ultraseven's own son Ultraman Zero.