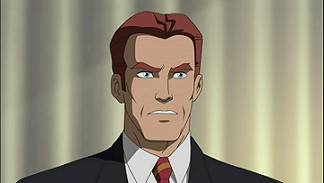 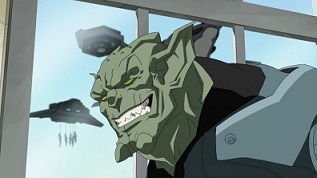 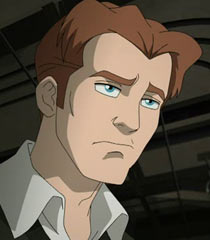 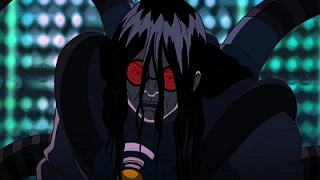 "I am a DOCTOR!"
Voiced by: Tom Kenny
Lizard/Curt Connors 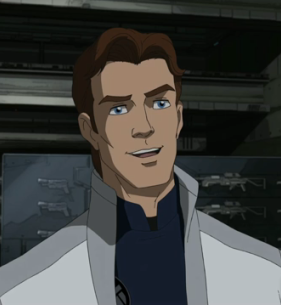 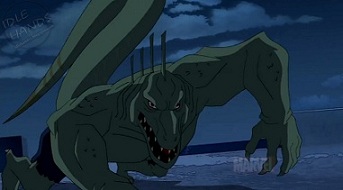 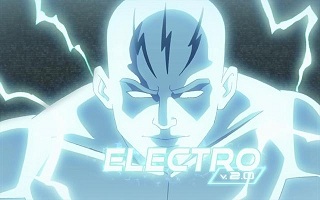 "I HAVE THE POWER!"
Voiced by: Christopher Daniel Barnes 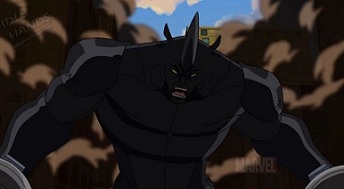 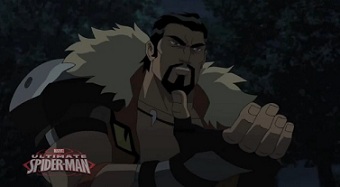 "I am Kraven the Hunter. What I hunt, I consume. And what I consume, I become."
Voiced by: Diedrich Bader
Beetle 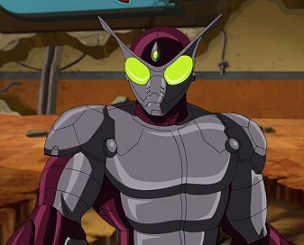 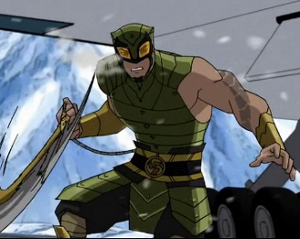 A version of the Goblin from Miles Morales' world.

A super-powered criminal, defeated and imprisoned by Nick Fury in the past.

A scientist from WWII who has transferred his mind to a machine.

A powerful sorcerer, in Hydra's employ.

One of Hydra's scientists. 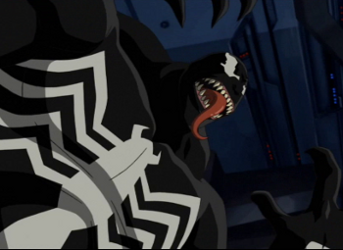 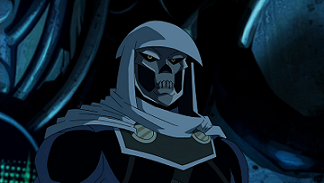 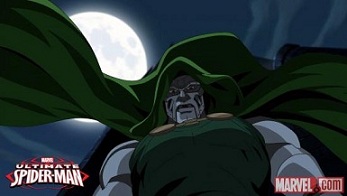 "Look upon me and tremble, for my face is the last you shall ever see. I am Doom."
Voiced by: Maurice LaMarche
Loki 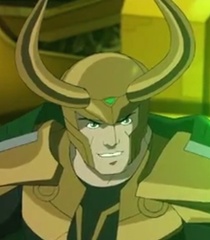 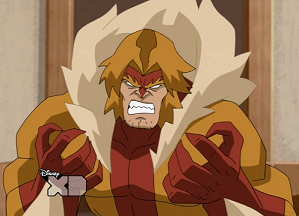 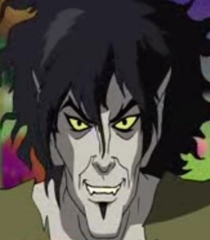 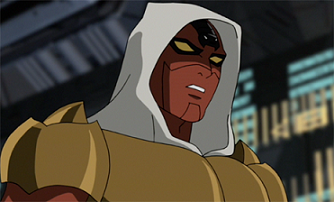 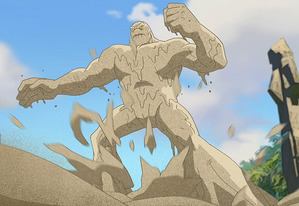 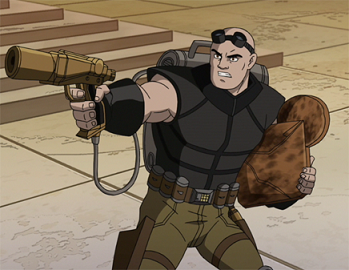 "Why don't ya stick around?"
Voiced by: Steven Weber
Batroc the Leaper 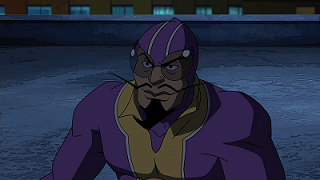 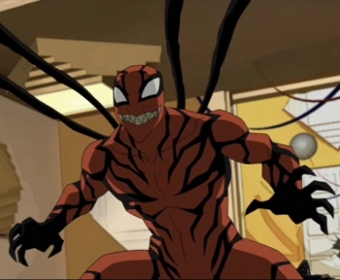 A red, artificial life form who later grows beyond the need for a host. 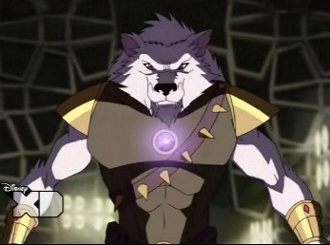 An alien crystal turns John Jameson into a werewolf on the moon. 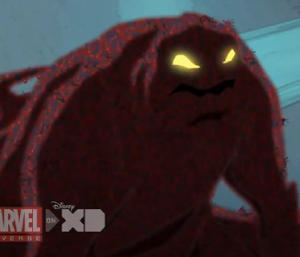 A former researcher at Stark International. An attempt to mentally control machines resulted in his consciousness inhabiting Spider-Man's Spider-Tracers. 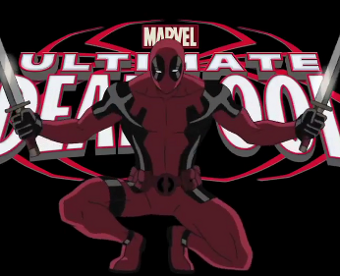 It's Ultimate Deadpool!
Voiced by: Will Friedle

The Merc With A Mouth.

An insane galactic conqueror and ruler of the Chitauri.

King of the vampires.

A powerful witch sealed inside a magic sword.

One of the Elders of the Universe, who specialises in playing games.

One of the prospective recruits for Doctor Octopus's new Sinister Six.

An evil Spider-Man trying to get fragments of the Siege Perilous so that he can conquer the multiverse.

A team of Synthezoids based off of Spider-man's DNA. Scarlet Spider was created to be their leader. They consist of Bone Spider, Ghost Spider, and Goliath Spider.

An illusionist who turned to a life of crime. He made a deal with Dormammu to make his illusions real. His last fight with Spider-Man ended with him falling off a bridge and into the river.