The character sheet for the reinvention of Marvel's dysfunctional first family. 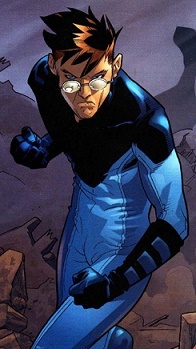 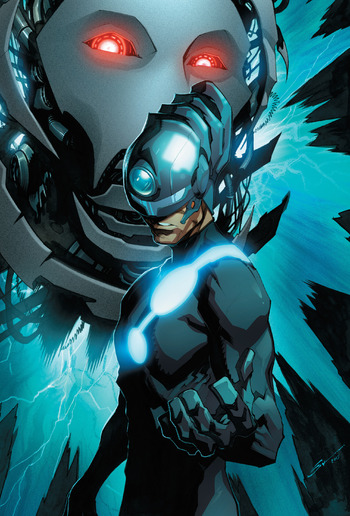 At the age of 21, Reed, along with other scientists, attempted to teleport organic material through an alternate plane of existence called the N-Zone, with Sue assisting him and Johnny and Ben observing the demonstration. The experiment goes awry, resulting in the four being engulfed in a parallel dimension termed as the "N-Zone" and grants the four with super-powers, with Reed being able to stretch his body parts to incredible lengths and is endowed with enhanced durability.

After a series of adventures and encounters with a number of super-human and extraterrestrial threats, during the four's attempts to solve the mystery behind the source of their new-found powers and turn Reed and Ben back to normal, the four are later exposed to the media and public, who name the group as: "The Fantastic Four", with Reed undertaking the alias of "Mr. Fantastic" and embarking on numerous adventures and conflicts against inter-dimensional adversaries and super-human enemies.

A well-meaning, altruistic and unassuming, but socially-awkward, quirky, eccentric and over-analytical polymath in his early-20s. Reed balanced his love and passion for science with his blossoming relationship with Sue, while also serving as the brains and leader of the Fantastic Four, devising the team's equipment and strategy against adversaries, while being notably younger and snarkier than his mainstream counterpart.

However, Sue's rejection of him, the dissolution of his team and being transported to a different universe took its toll on him. He returned scarred, more pragmatic and seemingly devoid of humanity, taking on the role of the Ultimate universe's Big Bad.

For the trope, see The Maker.
Advertisement:
The Invisible Woman 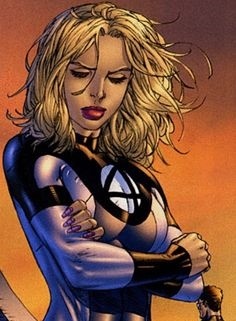 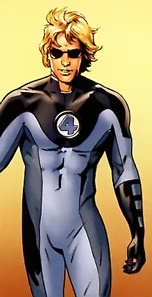 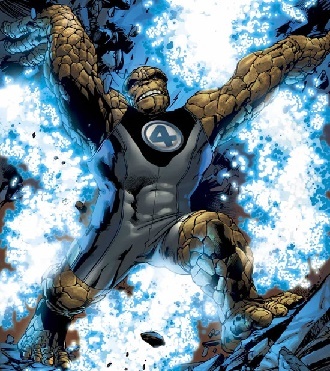 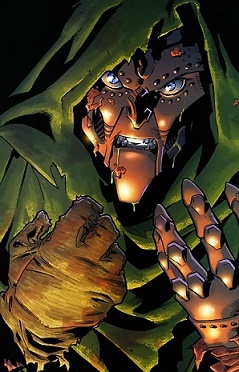 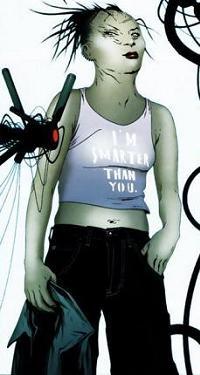 The father of Reed Richards.