This is a partial character sheet for Ultimate Dangan Ronpa: Supernova at Sea. Visit here for the main character index. 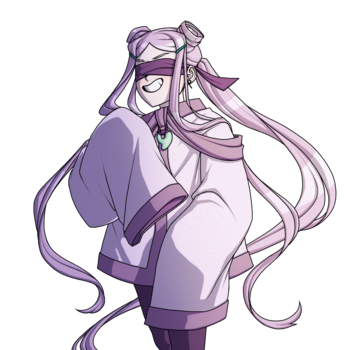 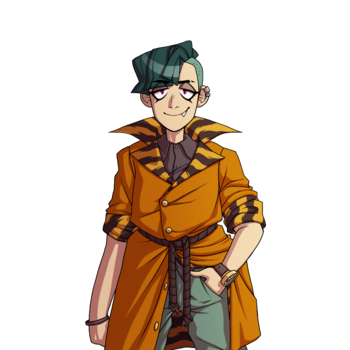 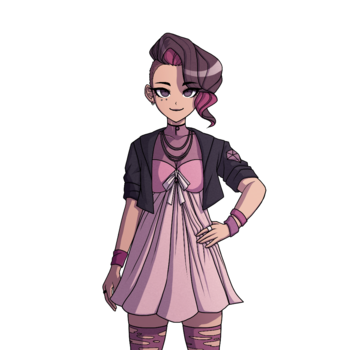 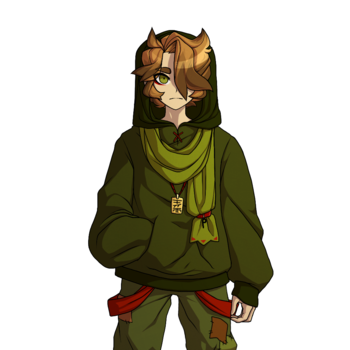 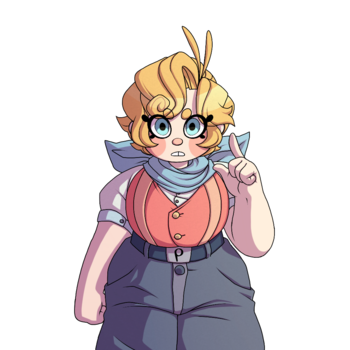 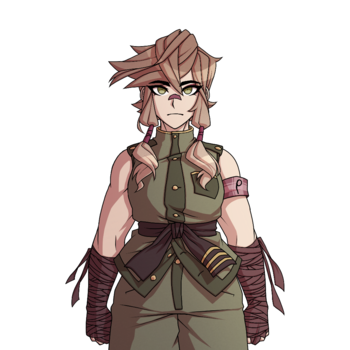 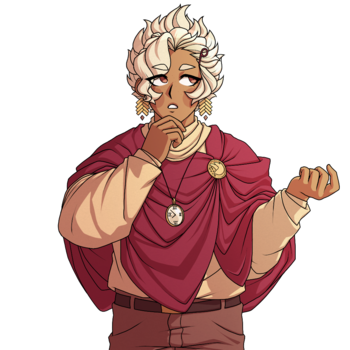 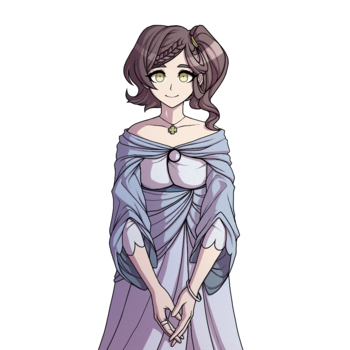