The characters in Jim Davis's other comic strip, U.S. Acres, and its animated adaptation on Garfield and Friends.

Tropes shared by all/some of the Main Characters 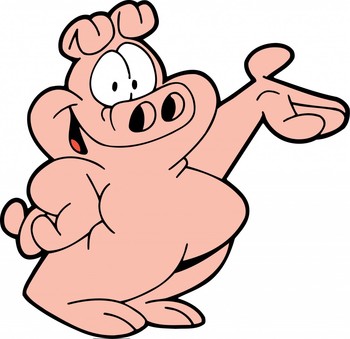 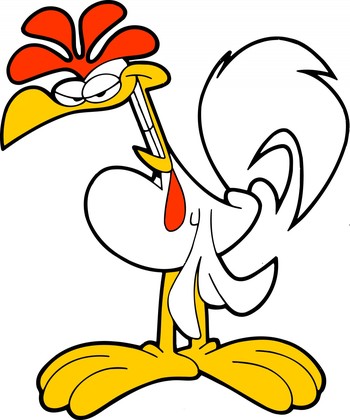 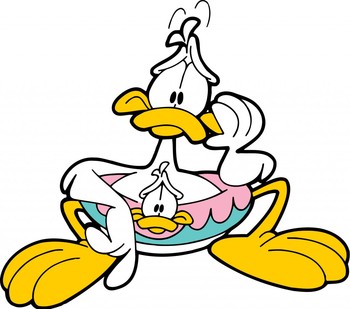 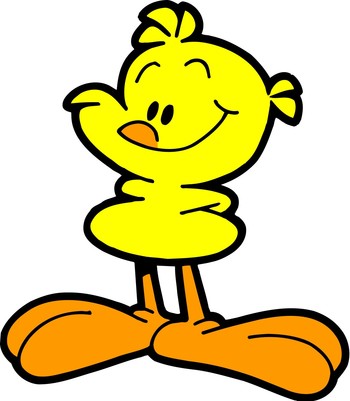 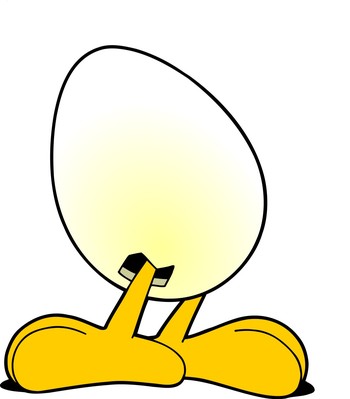 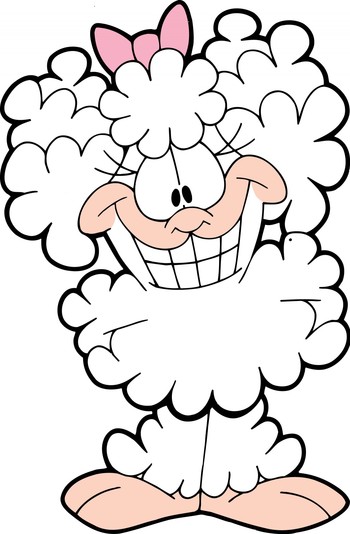 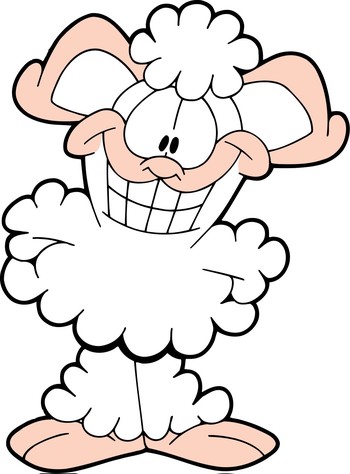 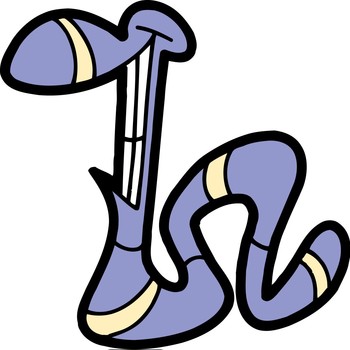 One of the worms, named Filbert. 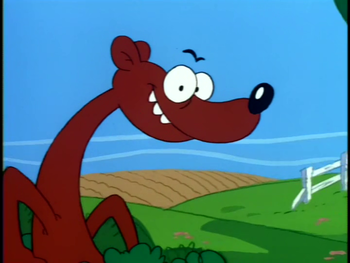 "What are [Orson and Roy] yammering about? Not that I care, as long as I get some nice, juicy chickens to fricassee."
Voiced by: Gregg Berger
A weasel who is constantly trying to steal the chickens. He has also tried to eat Sheldon on occasion. 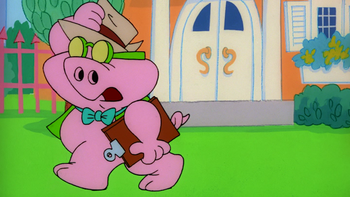 "We don't tolerate that kind of thing at (DA DUM!) The Network!"
Voiced by: Kevin Meaney

Aloysius is a recurring character in the show's final season, who according to Mark Evanier is Orson's cousin. In his first appearance, he was hired as a substitute for Orson while he was away on vacation, but he later appeared in two other episodes as a studio accountant and the network executive of SUUS. He often nitpicks things that he does not find to his liking, from nursery rhymes having bad behavior he worries that kids will copy to people questioning his choices. He is often seen with a notepad and pencil he uses to write down information on.