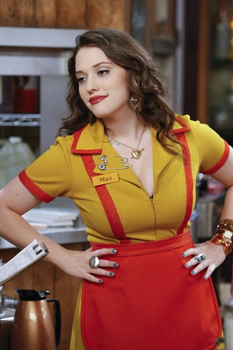 One of the waitresses at the Williamsburg Diner. Han initially allowed her to sell homemade cupcakes in the diner, which led to her going forward with Caroline's idea to go into the cupcake business. The brunette Max is street-smart, tends to deliver insults with a smile, and often pokes fun at her own promiscuity, her large breasts, and indulgence in marijuana. She always wears knee-high brown leather boots while waitressing and being snarky and sassy with costumers. 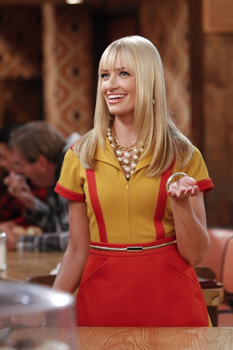 A new waitress at the Williamsburg Diner. She is a formerly rich high society girl (in the style of Paris Hilton) and University of Pennsylvania Wharton graduate who lost all of her money when her father was arrested and thrown in jail for a Ponzi scheme. She is forced to start over and becomes Max's co-worker, roommate and eventual best friend. She comes up with the idea of starting a cupcake business with Max. Despite being spoiled since birth and then losing her money, Caroline is perky, kind and optimistic, though materialistic and high-maintenance at times. The dumb blonde Caroline always wears large pearl necklaces with her waitress uniform as well as high-heeled shoes. 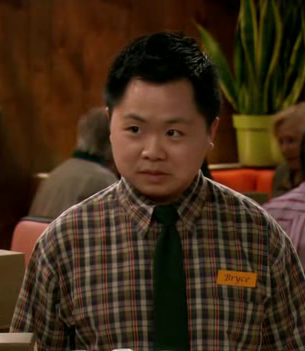 The owner of the Williamsburg Diner. He is constantly a target for jokes (mainly from Max) involving his height, his effeminate mannerisms in spite of his claims of being heterosexual, and his lack of knowledge of American culture. He is originally from South Korea and he references his parents and his home country often. 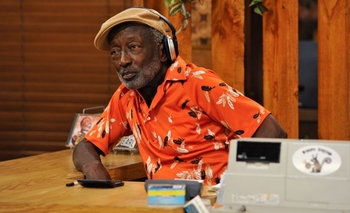 The cashier who has worked at the Williamsburg Diner since 1962, or 1989. Max is very close to him. 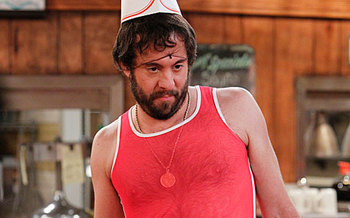 Oleg is a Ukrainian cook at the Williamsburg Diner. He sexually harasses Max and Caroline constantly with inappropriate jokes, innuendo and propositions for sex, but his behavior is benign and easily ignored (or mocked, by Max). 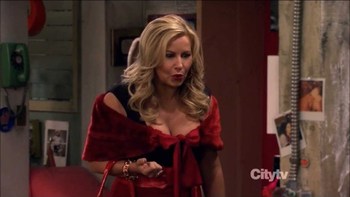 A Polish woman who owns a cleaning company, lives in the apartment above the girls, and often bugs them with stories about her sex life and growing up in Communist Poland. 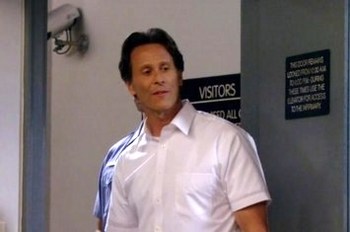 Caroline's father, who is currently in prison for a ponzi scheme he masterminded. 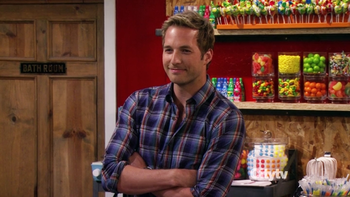 A candy store owner whose business was across from the cupcake store, and Caroline's love interest in season 2 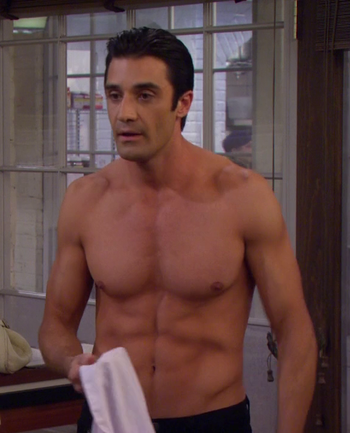 A French "master baker" who owns and teaches at the Manhattan School of Pastry and Caroline's former love interest. 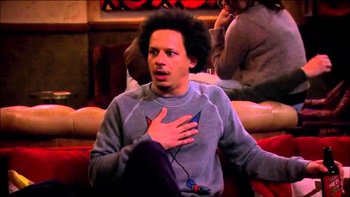