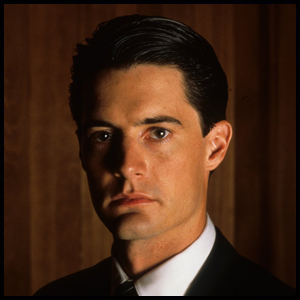 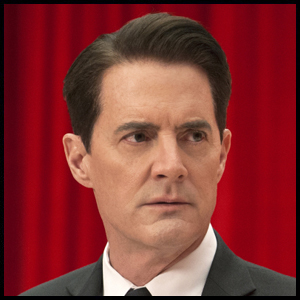 Cooper is an FBI agent who arrives in Twin Peaks to help the local sheriff's department investigate the murder of Laura Palmer, as some details of the killing implies the work of a serial killer. A somewhat eccentric and quirky person, Cooper has a distinctive sense of humor, likes sprouting sage-like sayings, and believes that interpreting his dreams and investigating the subconscious of himself and others can give him a edge in finding the killer. He also appreciates a good cherry pie and a "damn fine cup of coffee" (which he takes black). During his time in Twin Peaks, he falls in love with the town and gains a great deal of acceptance within the tightly knit community. 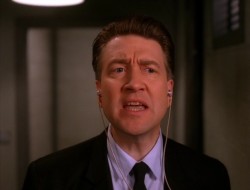 Played by: David Lynch
"MAY A SMILE BE YOUR UMBRELLA. WE'VE ALL HAD OUR SOCKS TOSSED AROUND. CATCH YOU LATER."

A high ranking member of the FBI with a special interest in Blue Rose (or paranormal) cases.

Played by: Laura Dern
Click here to see her face 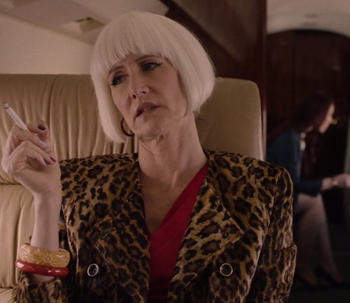 A secretary who works under Dale, and the person whom he refers to in his many audio tapes. She is never seen in the original series but has a substantial role in tie-in media. As well as The Return. Estranged Half-sister to Janey-E Jones... and, paradoxically, a tulpa created within the Black Lodge. Or one version of her is anyway. 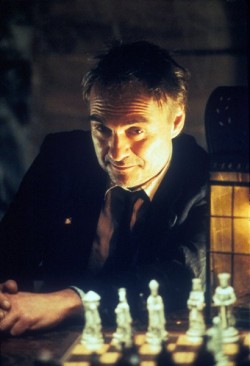 Agent Cooper's chess-obsessed former partner and mentor who went insane. He is tied to Project: Blue Book and the Black Lodge. 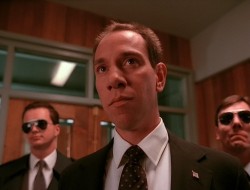 An abrasive Medical Examiner who works for the FBI. 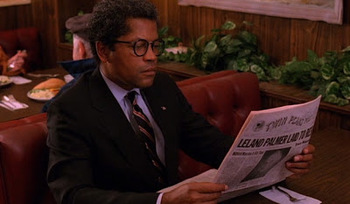 An FBI agent brought in to investigate Agent Cooper over the fact he went into Canada twice as part of his investigation into Laura Palmer's death. 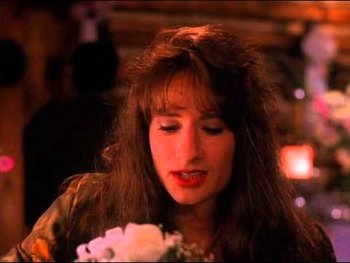 A DEA agent who later becomes Chief of Staff at the FBI. Also a transgender woman.

Fire Walk With Me 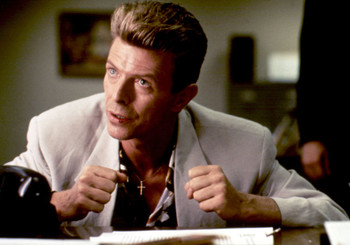 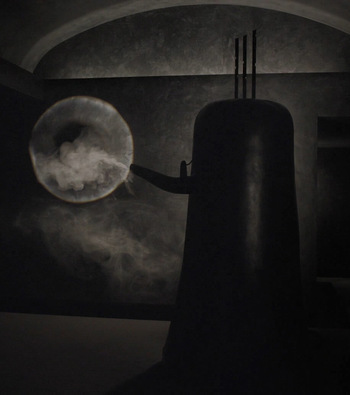 The FBI agent originally assigned to the murders which preceded Laura Palmer's. 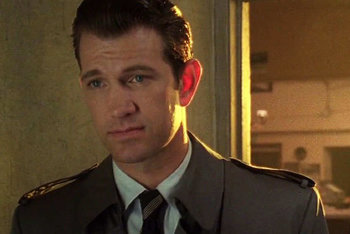 One of the ill-fated FBI agents caught up in the case which will eventually lead to Laura Palmer's murder. 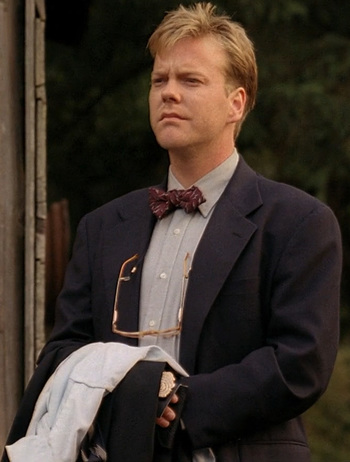 An FBI agent investigating the case which will eventually lead to Laura Palmer's murder. 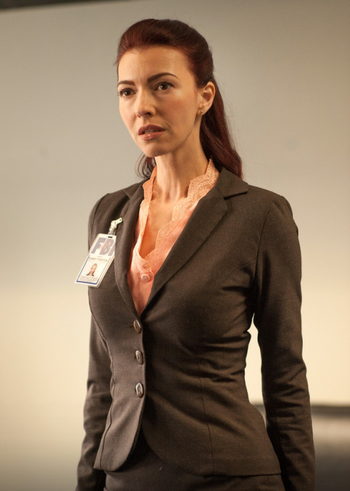 The beautiful archivist of The Secret History of Twin Peaks. Later she becomes part of the investigation of Agent Cooper's reappearance. Later the author of the Final Dossier.