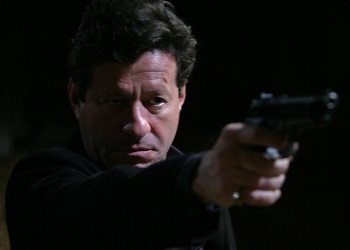 "This is your fault, Jack! And what happens next is on you, too!"
Played By: Joaquim De Almeida

The leader of a large drug cartel based in Las Nieves, Mexico. He was captured and sent to United States federal prison by Jack Bauer and Chase Edmunds. While he was in prison, his younger brother Hector Salazar took over the business.

Ramon Salazar's younger brother as well as his lieutenant in the Salazar drug empire, and ran the operation during his brother's incarceration. 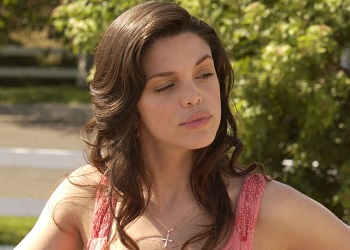 The girlfriend of drug kingpin Hector Salazar. Her father, Oriol, was one of Hector's laborers and her younger brother, Sergio, spent much time with Hector.