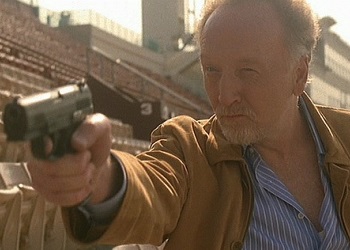 "If someone wants to buy it, it's for sale."
Played By: Tobin Bell

A businessman with military and intelligence ties. He was hired to assist the terrorist group Second Wave to detonate a nuclear bomb in Los Angeles. 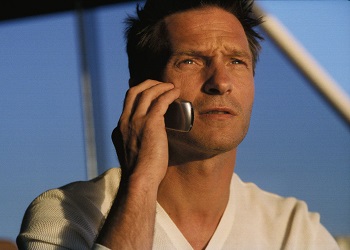 An international arms dealer and sponsor of terrorism. In Season 2, he is revealed to be the principal financier of Peter Kingsley's plot to trigger a war between the U.S. and the Middle East. He also serves as the main antagonist of 24: the Game. Trepkos was one of his associates.

An associate of Max. 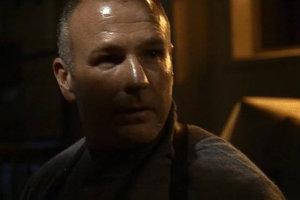