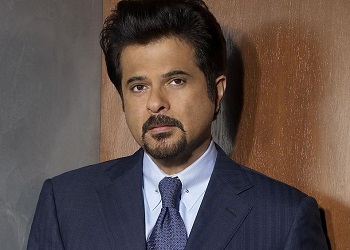 "If the price of peace is my life, so be it."
Played By: Anil Kapoor

President of the Islamic Republic of Kamistan who was set to sign a peace treaty with America that day, but his own brother and members of his government conspired against him to kill him and ultimately succeeded.

The wife of Omar Hassan and eventually the acting President of the IRK.

The daughter of Omar and Dalia Hassan.

The brother to President Omar Hassan, who opposes the peace treaty because he thinks it would make the IRK look weak.

Omar Hassan's chief of security and daughter's boyfriend, secretly in league with the IRK opposition. 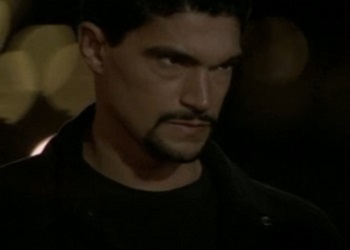 Terrorist leader working with Farhad to blow up Manhattan and kill Omar Hassan.

Member of the Kamistani Splinter Cell who is turned into a suicide bomber to kill Farhad Hassan.