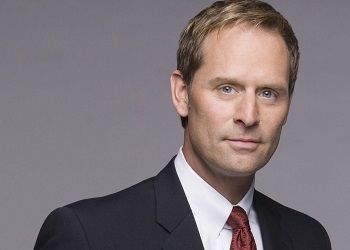 "The rules are what make us better."
Played By: Jeffrey Nordling
"You're here because Agent Walker thinks you might be able to help us with an investigation. Now, personally, I have my doubts. But I'll be happy to be proven wrong."

The Special Agent in Charge of the FBI's Washington Field Office during Day 7. He was reluctant but accepted Renee Walker's proposal to enlist Jack Bauer to help bring down his former ally Tony Almeida who was behind some technology thefts that occurred prior to Day 7. Over the course of the day his attitude towards Bauer changed after he recognized that he judged Jack for the wrong reasons. Almeida gained the trust of the FBI before stealing a lethal bioweapon and killing Larry by suffocating him. 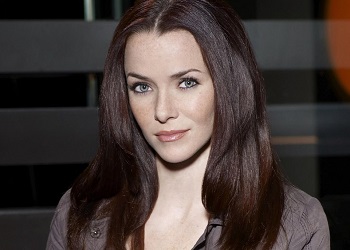 "I am so sick of livin' like this. The truth is, even if you let me walk right now, I have nowhere to go and no one to go to."
Played By: Annie Wersching

An FBI special agent from the Washington Field Office. She was involved in investigating the technology thefts prior to Day 7 and was an integral agent in bringing down the threats that arose on Day 7. Upon meeting Jack Bauer she was horrified at his willingness to do whatever was necessary to follow a lead. However as the day progressed she began to see the necessity behind Jack's actions and realized that the only way to bring down Alan Wilson, the main conspirator for the events of the day, would be to act as Jack would have done.

After torturing Wilson to near death, Renee was dismissed from the FBI. She was called in to help in CTU New York with regards to her past undercover with the Russian crime syndicate, Red Square, but some felt she was not up to the task. She was shot at Jack's apartment by Pavel Tokarev, a sniper working for Mikhail Novakovich and Yuri Suvarov, and died in the hospital minutes later.

An FBI agent active during Day 6. He was sent to the Islamic-American Alliance to investigate files, and he later lead a sting operation that placed Walid Al-Rezani undercover with prisoners. 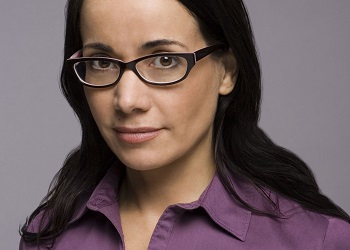 "What does that make us? CTU-lite?"
Played By: Janeane Garofalo
"Most people don't like sarcasm. I, myself, have no problem with it, because I'm cheerful; I'm a cheerful person."

An analyst at the FBI Field Office in Washington, D.C. during Day 7. Her expertise played a crucial role during the government's efforts to foil the various terrorist threats posed during that day. 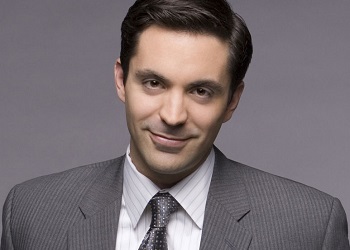 An analyst at the FBI office in Washington, D.C., during Day 7. His wife's name was Christina. Sean worked for an organization within the government supporting the operations of Iké Dubaku, who was being tracked down by the Bureau. Sean's superior in assisting Dubaku was Ryan Burnett.

Played By: Ever Carradine

An FBI analyst during Day 7. She was working with Sean Hillinger and Ryan Burnett as part of the conspiracy assisting Sangalan war criminal Iké Dubaku.