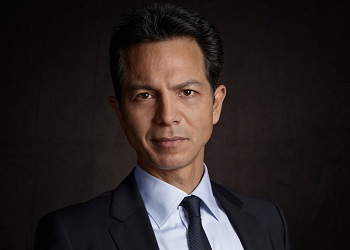 The station chief of the CIA's station in West London, England during Day 9. 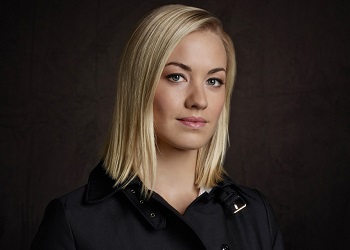 The CIA agent and the wife of disgraced CIA officer Adam Morgan, until his apparent suicide. 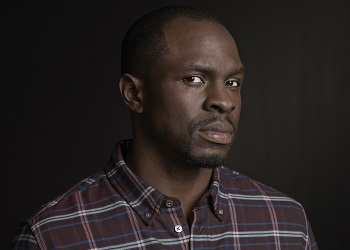 The ranking CIA field operative at the agency's London, England station during Day 9. Ritter was scheduled to succeed Kate Morgan following her demotion. 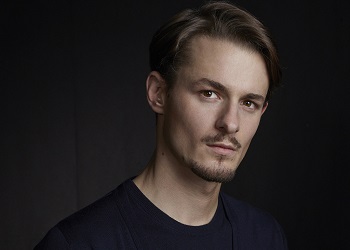 The CIA Intelligence analyst at the agency's London, England station during Day 9.

A CIA worker during Day 9. She appears to function as the London office's Chief of Staff, as she often deals with personnel and administrative matters while reporting directly to Section Chief Steve Navarro.