See his own page here. 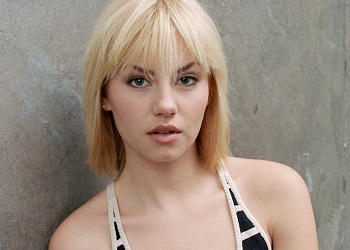 "I pushed you away, and instead of taking responsibility for all the mistakes I've made in my life, I blamed you. And it was stupid, and immature. And now all the time that we've lost..."
Played By: Elisha Cuthbert
"I have been listening to this crap all day, about how I get everything I want, and how my life is so great, and everybody else's life sucks. Well, you wanna know something? You don't know anything about me! Last night, I was kidnapped, tied up in the back of a trunk, and then I got to see your friend Dan get shot in the head. You take all the bad luck you've had in your entire life; it wouldn't fit into half of what's happened to me in the past twenty-four hours."

The daughter of Jack and Teri Bauer, was a target of terrorists during Day 1 because of her relation to Jack. On Day 2, she was the au pair for a young girl whose father turned homicidal. By Day 3 she worked as an intelligence agent at CTU Los Angeles, where she met Chase Edmunds and eventually left CTU with Chase to start a life. She was later involved with a clinical psychologist named Barry Landes after she believed her father had been killed.

By Day 7, Kim was married and had a daughter named Teri. She learnt of the subpoena of her father and tried, unsuccessfully, to contact him. When she finally managed to reach him she learnt that he had been infected with a lethal pathogen that would kill him within a day or two, and so decided, against her father's wishes, to undergo a dangerous stem cell treatment that could save his life. 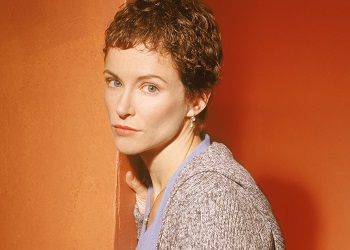 "It's a different world now, Jack."
Played By: Leslie Hope
"I think your father is the best man I've ever known, but he can be ... difficult - and his job doesn't make it any easier."

The wife of Jack Bauer and mother of Kim Bauer. During Day 1 she was embroiled in a hostage crisis with terrorists who wished to coerce and frame her husband. Despite surviving several highly dangerous situations, she fell victim to one of CTU's most dangerous deep-cover moles. 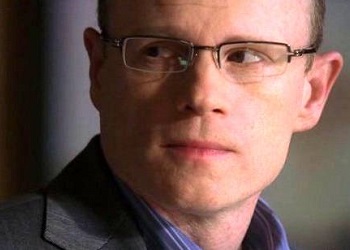 "Today wasn't the first time I tried to have you killed, Jack."
Played By: Paul McCrane

The son of Phillip Bauer and brother of Jack Bauer. He was married to Marilyn Bauer and the couple had one son, Josh. He was the chief executive officer of his father's company, BXJ Technologies.

Graem was the head of a group of conspirators at BXJ who were working with President Charles Logan and Alan Wilson during the Sentox nerve gas conspiracy of Day 5. During Day 6, he was involved in a cover-up at BXJ to hide the damage done by a sub-contractor, the terrorist collaborator Darren McCarthy. 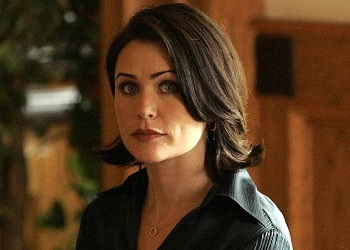 The wife of Graem Bauer and the mother of Josh Bauer. 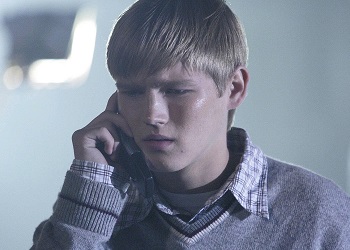 The son of Graem Bauer and Marilyn Bauer, as well as the nephew of Jack Bauer. 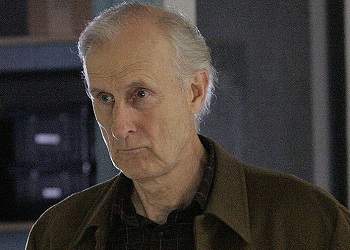 "No one's life is worth the destruction of everything I've built."
Played By: James Cromwell
"You're involved in something that's much bigger than you can possibly imagine."

The father of Jack and Graem Bauer, as well as the grandfather of Kim and Josh Bauer. He founded the company BXJ Technologies and served as its chief executive officer, until he left the position to his son Graem. After Phillip's daughter-in-law, Teri, was killed by Nina Myers, Phillip and the rest of his family lost contact with Jack.

Phillip was complicit in the Sentox nerve gas conspiracy, which was headed by his son Graem, Alan Wilson and President Charles Logan, and involved Christopher Henderson and James Nathanson. Phillip also worked with his son to cover up the theft of five Russian suitcase nukes, during the events of Day 6. After the unsuccessful cover-up, he planned to assist Cheng Zhi in an effort to spur China's ascendancy as sole world superpower. This plot was thwarted by his son Jack, and Phillip was subsequently killed during an air strike on one of his oil rigs at the end of Day 6. 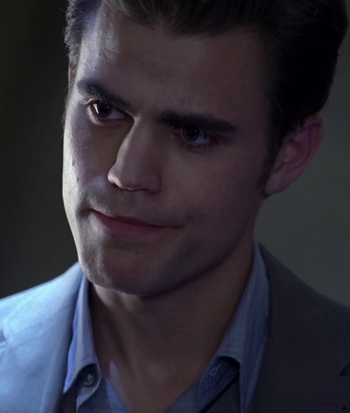 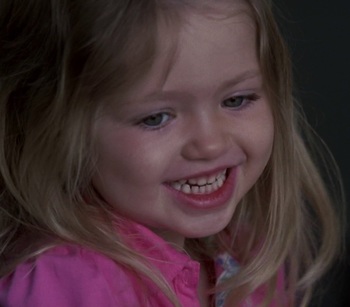