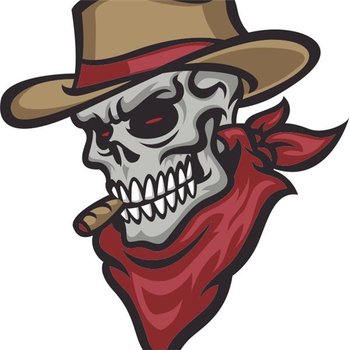 "I am your host, the man they call Ghost."
The sole host of the True Capitalist Radio broadcast and "Prognosticator of Prognosticators", Ghost is a short-tempered Texan pundit who has little patience for communists, liberals, fruitbowls, bronies, trolls and, well, a lot of things.