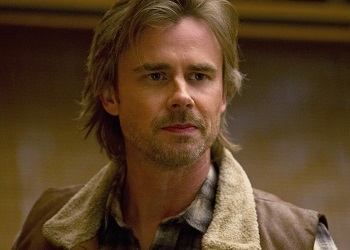 "I spent my whole life either running away from people or pinning my hopes on somebody I can't have. I'm done with that."
Played By: Sam Trammell
"I need a live animal in order to shift. You know, as a model. Kinda like an imprint."

The owner of Merlotte's, where Sookie works. When Bill Compton becomes involved with Sookie, he openly disapproves of their relationship and, despite initial support of vampire rights, feels as though vampires and humans should be separate whether they're equals or not. 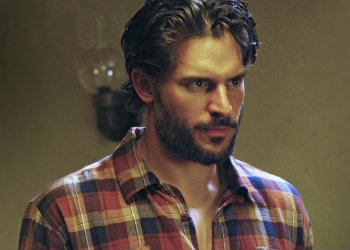 "It ain't a wolf/shifter thing. It's right and wrong."
Played By: Joe Manganiello
"What if our hearts can't be trusted and it's our brains we should be listening to?"

A werewolf who helps Sookie in finding Bill while Bill is held captive by Russell Edgington. He does this to relieve the debt his family owed to Eric Northman. Alcide is one of the few good werewolves introduced thus far. 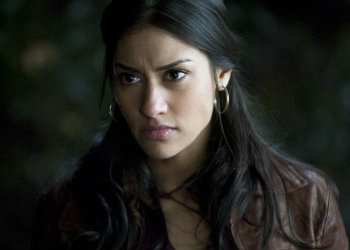 "I just feel like if we are too cute and cheesy, that God is going to drop a brick on our heads."
Played By: Janina Gavankar

A shapeshifter in whom Sam takes a romantic interest. A member of one of Sam's evening shapeshifter gatherings, Luna reveals that she is a Skinwalker and can take the form of another human being. She is initially reluctant to start a relationship with Sam because her ex-husband, and father of her daughter, is a jealous werewolf, but finally decides she wants to be with him. 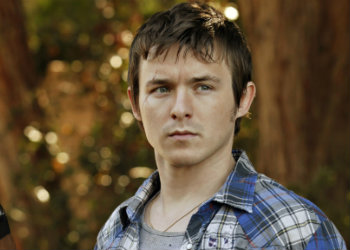 "There ain't no heaven, and hell's a dog fight."
Played By: Marshall Allman

The younger brother of Sam Merlotte and son of Melinda and Joe Lee Mickens. 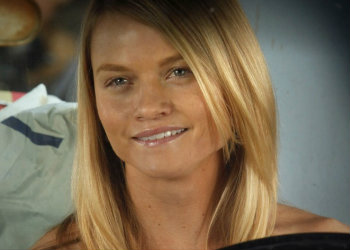 A werepanther living in the inbred commune of Hotshot who becomes involved with Jason after he sees her during a drug raid on Hotshot. She seems to be very attracted to him, but also informs him she has been promised to her half-brother and thus fiancé, Felton. Jason attempts to lure her away from Hotshot, unaware of her supernatural background, but Felton and her father get her to return every time. 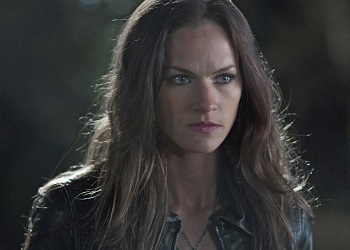 A werewolf and a member of Marcus Bozeman's pack up until his death. 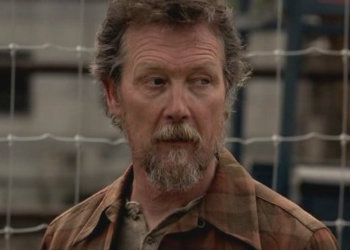 Alcide Herveaux's father and was a packmaster at one point a long time ago. Now he lives in a trailer home in Jackson, Mississippi.