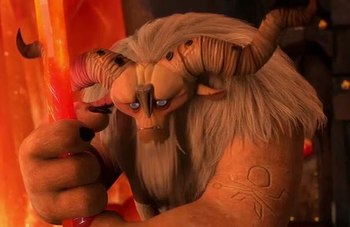 Former leader of Trollmarket, Vendel acts as elder adviser to the trollhunter. 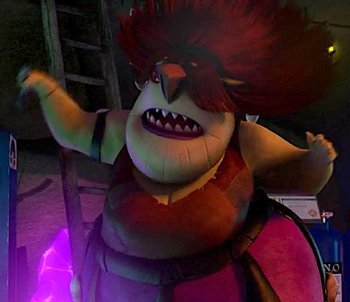 A troll living in Trollmarket, Bagdwella is a troll that repeatedly has the Trollhunter runs errands for her. 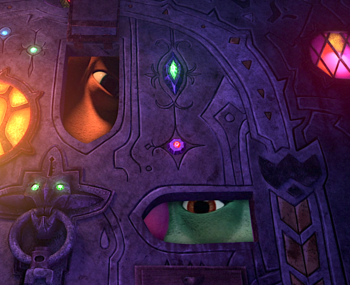 A pair of trolls that deal in rare items.

A flying troll species, and one of the few that is immune to daylight. 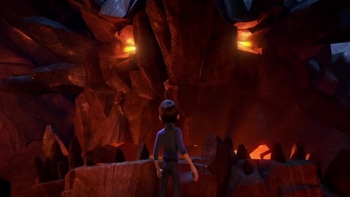 A distant tribe of trolls that live in the swamps. 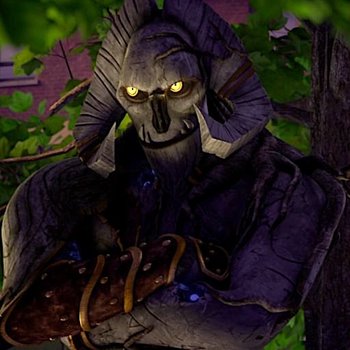 An ancient assassin who hunts Trollhunters.