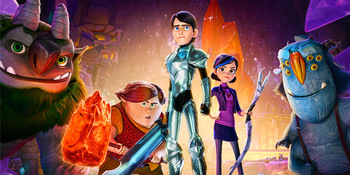 A ragtag group who work together to hunt trolls. 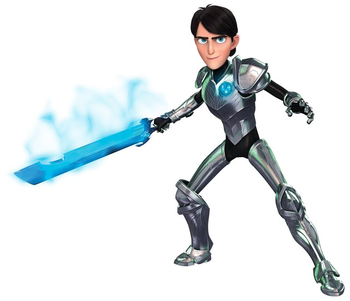 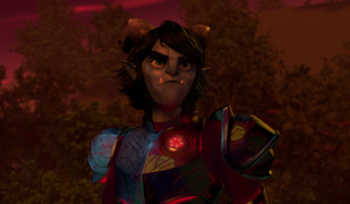 The main protagonist and The Chosen One to be the Trollhunter (the first human one). 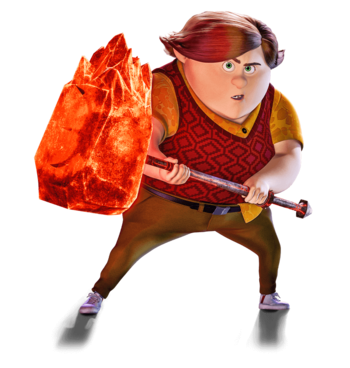 Jim's best friend since childhood. He lives with his grandmother. 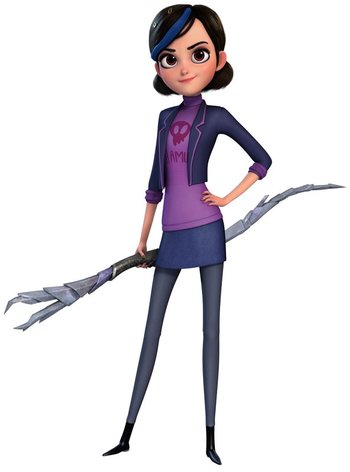 Jim's Love Interest, and one of the more popular girls at school. Smarter than she lets on. 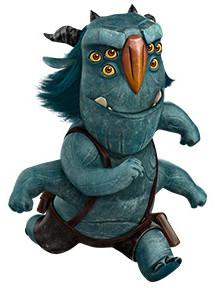 The troll who trained multiple previous Trollhunters. Despite his... mixed record, he takes up Jim's training. 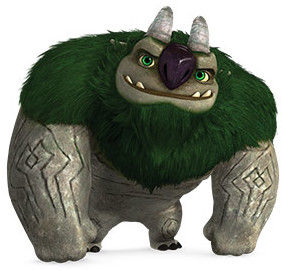 A friend of Blinky who has taken an oath of non-violence. 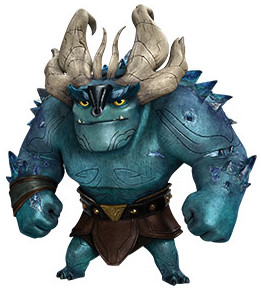 The son of Kanjigar who starts off as a rival to Jim before becoming his protector.

As a whole
Kanjigar the Courageous 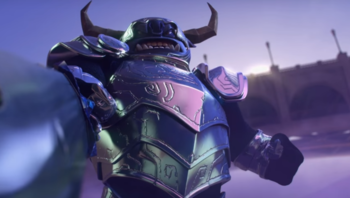 The father of Draal and Jim's predecessor. 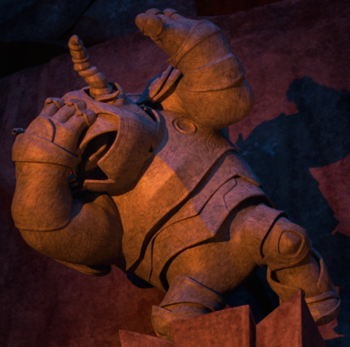 Maddrux the Many
A trollhunter that founded the Aspectus Stone.