The Predacons are a race of long extinct Cybertronian beasts that were wiped out by a natural cataclysm, but Shockwave used his technology to make Predacon clones and send them to Earth to battle the Autobots and await further orders. However, they ended up fossilized and became a source of reference for human myths; in the present day the Decepticons search for Predacon fossils so that Shockwave can recreate the Predacons and turn them into an army.

They appear in "Predacons Rising" as some of the antagonists and later become protagonists. 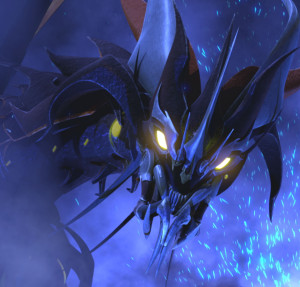 An ancient Cybertronian predator, cloned by Shockwave to use against the Autobots. 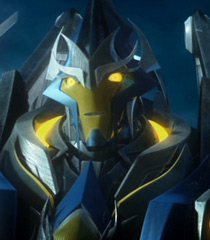 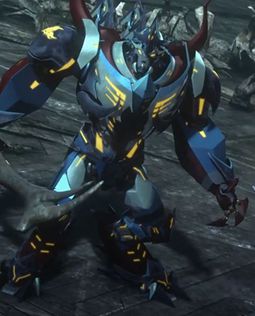