Characters / Trails Series Enforcers And Others

The Enforcers are powerful individuals representing Ouroboros' main forces. All of them possess trememdous and sometimes otherworldly powers, making them close to a One-Man Army. They only appear in the public eye during the various Plans of the organization, working behind the scenes or causing sabotage as they like under the command of an Anguis. Becoming an Enforcer requires to have excellent combat capabilities, with optionally a Dark and Troubled Past. Furthermore, the absolute rule regarding the Enforcers is that one can only join Ouroboros of their own volition, and can quit whenever they feel like it.

This page also includes other members of Ouroboros, like the Stahlritter Trio working under Arianrhod's orders, or Gilbert.

Tropes applying to all of the Enforcers

A young boy who comes to Liberl on behalf of the Grandmaster to observe the progress of the Gospel Plan. Enforcer No. 0 of Ouroboros, known as The Fool. 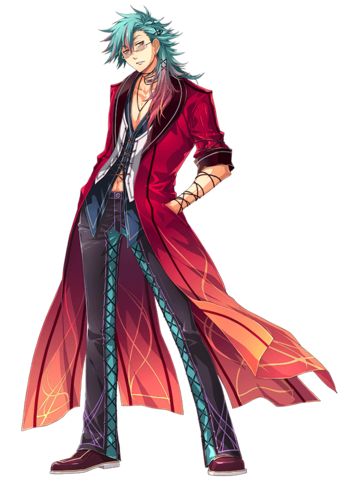 Enforcer number I known as "Almighty Conflagration" appearing in Cold Steel II as one of Enforcers supporting the Phantasmal Blaze Project. He has some connection to the power sleeping within Rean... 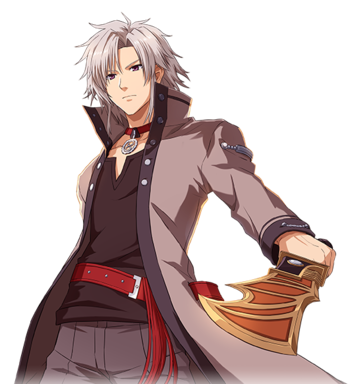 A mysterious young man wearing a mask who was a member of the Army Intelligence Division. Joshua seems to know him. He's actually Enforcer No. II of Ouroboros, known as the Bladelord. 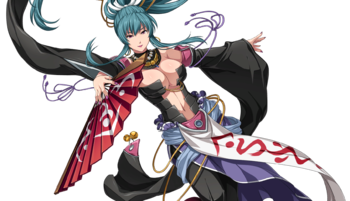 Enforcer VI of Ouroboros, known as the Bewitching Bell. 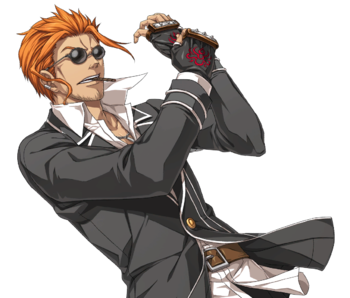 Enforcer VIII of Ouroboros, known as the Direwolf. 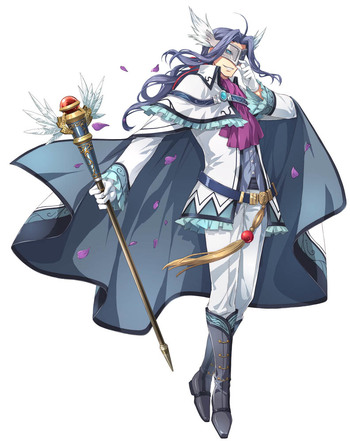 Initially introduced as "Phantom Thief B", Bleublanc is a master thief who also happens to be Enforcer No. X of Ouroboros, the Phantom Thief.

No.XVI - The Angel of Slaughter 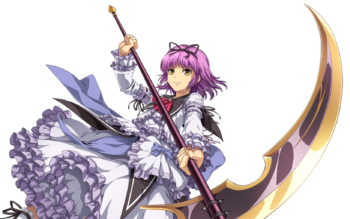 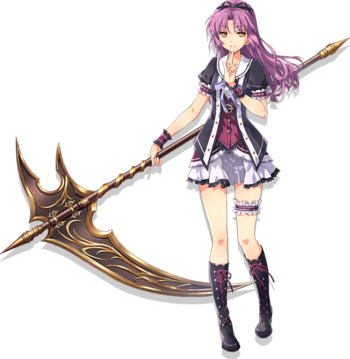 A young girl that Estelle and company encounter during SC. She seems sweet enough, but there's something... off about her at times. She turns out to have quite a few secrets... like turning out to be the murderous tool of Ouroboros.

Other Members of Ouroboros

The right-hand man of the former mayor of Ruan, Dalmore. 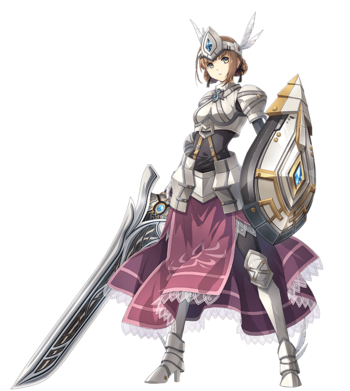 Duvalie as she appears in Cold Steel IV note 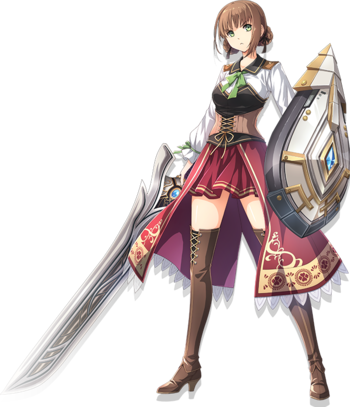 One of of Arianrhod's Stahlritter battle maiden sent to oversee Erebonia's side of Phantom Blaze Project in her stead during Cold Steel II. In Cold Steel III, she along with two other battle maidens Ennea and Ines joins Arianrhod in continuation of Phantasmal Blaze Plan. 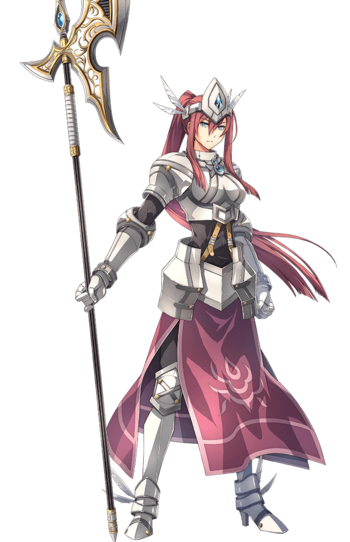 One of Stahlritter battle maidens who joins Arianrhod in Phantasmal Blaze Plan one and a half year after Erebonia Civil War ends. 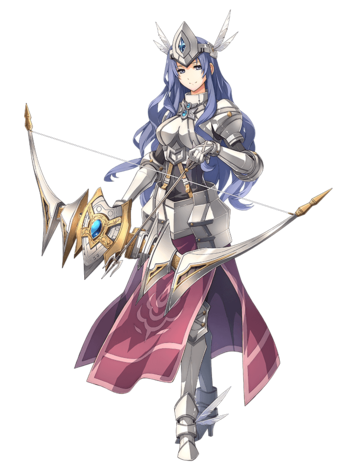 One of Stahlritter battle maidens who joins Arianrhod in Phantasmal Blaze Plan one and a half year after Erebonia Civil War ends.

Head meister of the Rosenberg Studios, one of the Thirteen Factories branches.

The Goldius-class archaisms created by the Thirteen Factories, serving as successors to Pater Mater.